Those words don't go together 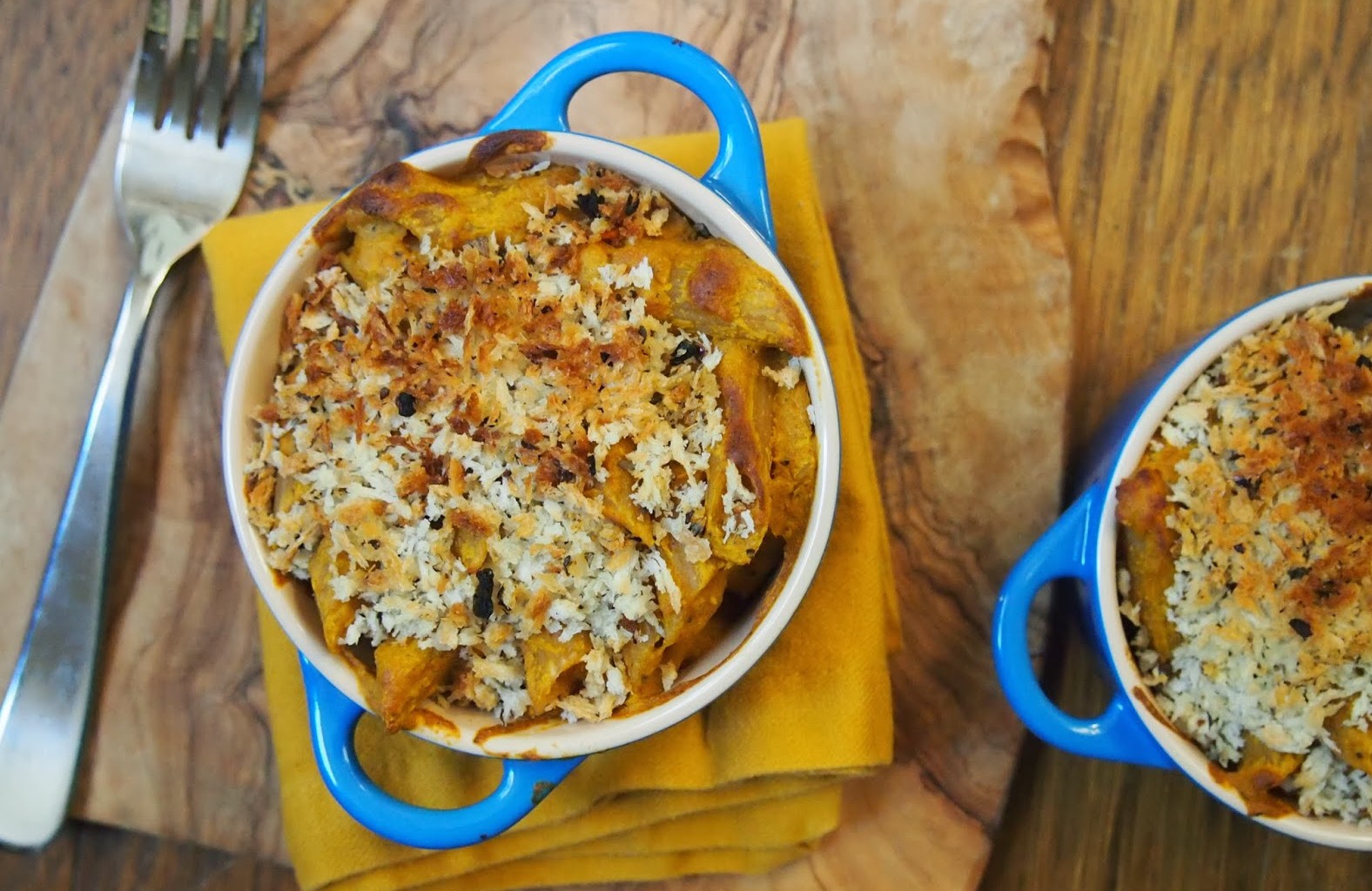 One of my early job requirements for Pad & Quill was to become familiar with Pinterest and like many of my technology adaptations, I began with a shudder, gave it a noble effort then abandoned it when I couldn’t recall my sign in information.  Then a friend of mine announced her engagement and suddenly Pinterest was the only proper means of communication with the female side of the bridal party.  So, I hunted down my sign in information and began once again perusing the form of social media that most certainly is the insurance asset should Martha Stewart find herself incarcerated again.  Thanks to Pinterest, I am now convinced that baking soda and vinegar are the solution to every domestic dilemma from dust mites to indigestion.

Speaking of indigestion, Pinterest had me arranging my refrigerator in alphabetical order, with the helpful “m” admonition that any item rendered nondescript due to a colony of mold growth be discarded.  Was Christmas really 4 months ago?  By far my favorite letter to organize was “C” as in chocolate and cheese, the incontrovertible couple of comfort.  After dispatching the indistinguishable, I discovered I had an amiable array of cheeses, including both artisan and everyday staples.  Lacking an idea for dinner it seemed brilliant to melt them into a marvelous crock of mystery mac and cheese.

And, in case you were wondering, the mystery mac was delicious!