What to Expect From Apple 2019 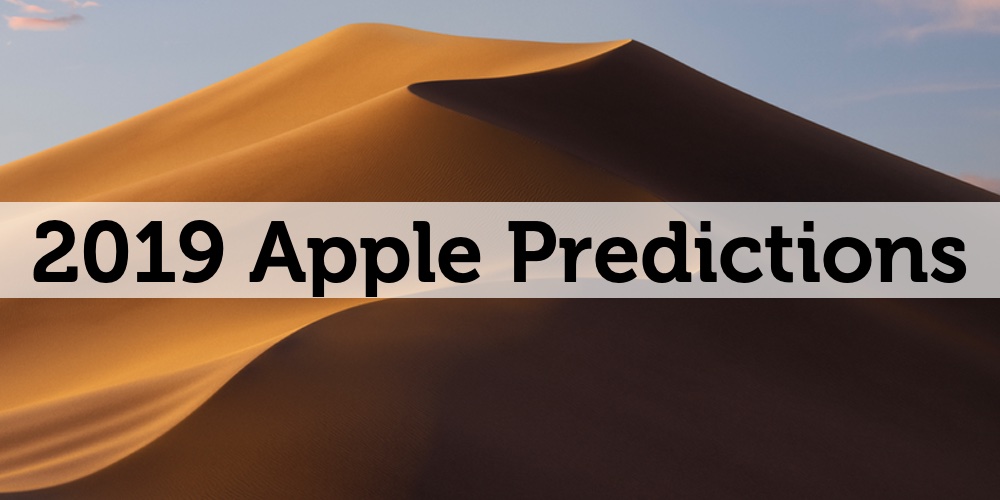 This past year was a huge year for Apple. They launched their followup to the tremendous iPhone X, a new Apple Watch, and a whole new lineup of iPad Pros. However, we saw some growing pains along with that growth. Stocks faltered, and they missed predicted sales. As Apple rounds out their year, we're left wondering... What's next?

There are multiple, conflicting rumors swirling around precisely what Spring will bring. One thing is sure, it'll be a busy season. However, Apple's March event is quickly approaching and the experts are buzzing with soon to be confirmed launches. While the event on March 25th is supposed to be software focused, we're excited for some quieter hardware releases around it.

We're expecting three software announcements next month. First, iOS 12.2 will be launched just prior to, or on their event date, March 25th. Then, they'll roll out their new digital magazine subscription. In 2018, Apple bought Texture and this is their interpretation of it. Pricing is expected to be around $9.99/mo for unlimited access to news magazines. Their version of Netflix-for-news is also slated for launch. Many experts predict that these subscriptions are similar enough to each other and will be combined into one service. Since March 25th will probably be exclusively for software... What about hardware? 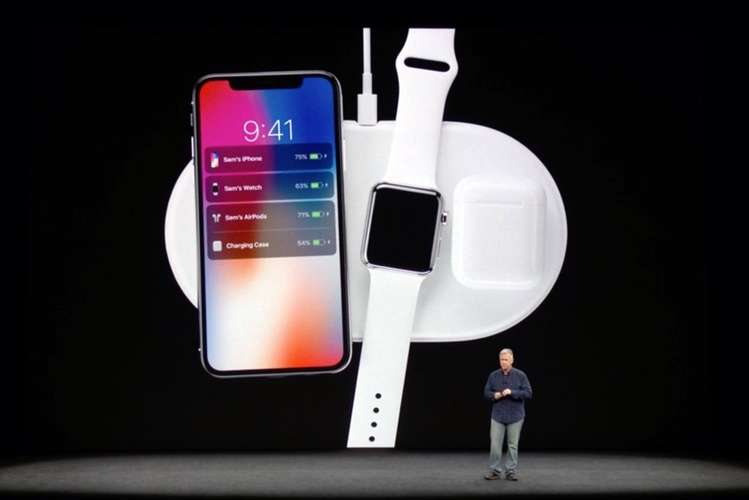 Characteristically, Apple still hasn't given us a hard date for this yet. This is probably the longest awaited Apple accessory in history. It's purported to be a wireless charging mat for AirPods, iPhones, and Apple Watches all at the same time. Apple had originally slated this for 2017, then pushed it to 2018, and now it's spilled into 2019. However, we do know that it is finally in production and due during the first half of this year. We're so excited! 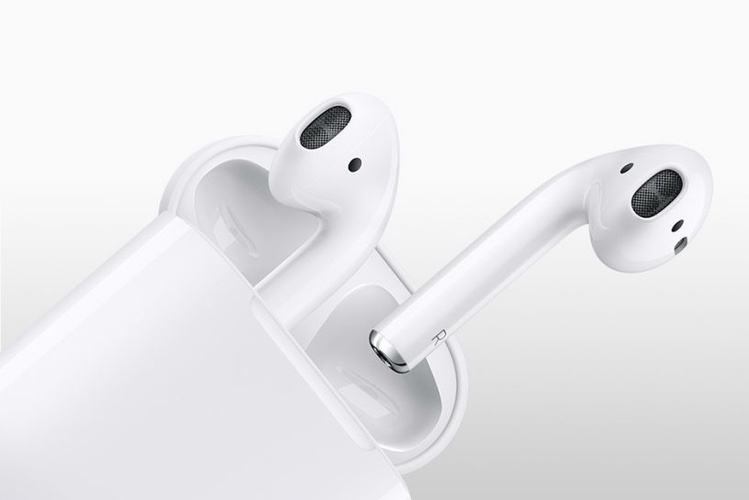 AirPods will see a lot of internal changes this year. Tim Cook mentioned on Twitter that they're going to have more health-related features.  Also we're eager to see some "Hey Siri" support and a wireless charging case.  Also, fans of the AirPods are eager to get another color option in the mix. Black AirPods are expected to launch with the new updated version. Odds are, the body won't change much beyond tweaks. Info on exactly what is in the works is mixed. Some are predicting that the wireless Charging Case will launch, then the new AirPods will come sometime in the fall. However, others are predicting they'll launch in one go. 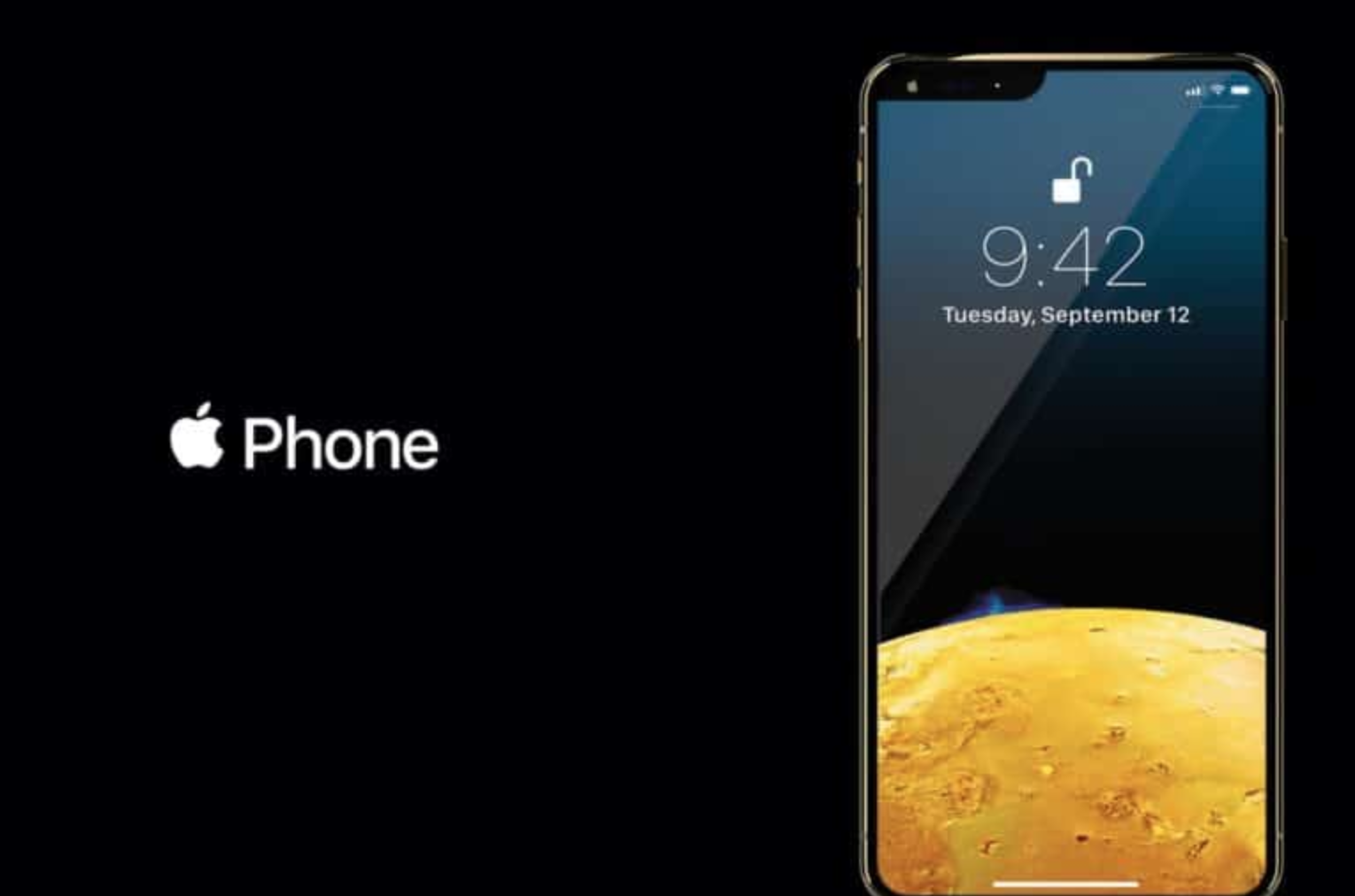 In 2018, we saw three models of iPhone, the XS, XS Max, and XR. Sure, three generations offer more variety, but it also spreads out revenue. Apple's iPhone sales are down and missed their predicted annual-growth target by over 10%. Using the 5C as a precedent for the XR, it's unlikely there will be a three device lineup from now on. We're predicting that they'll play it safer this year and launch two devices.

While we wait, people are having a blast designing what the new iPhone might look like. Many are rallying around a 3-camera setup. If this does happen, it will more than likely be reserved only for the Plus version. There's talk about USB-C moving over to iPhone, but it sounds unlikely. Instead, we can anticipate a better battery life and a new A13 chip. 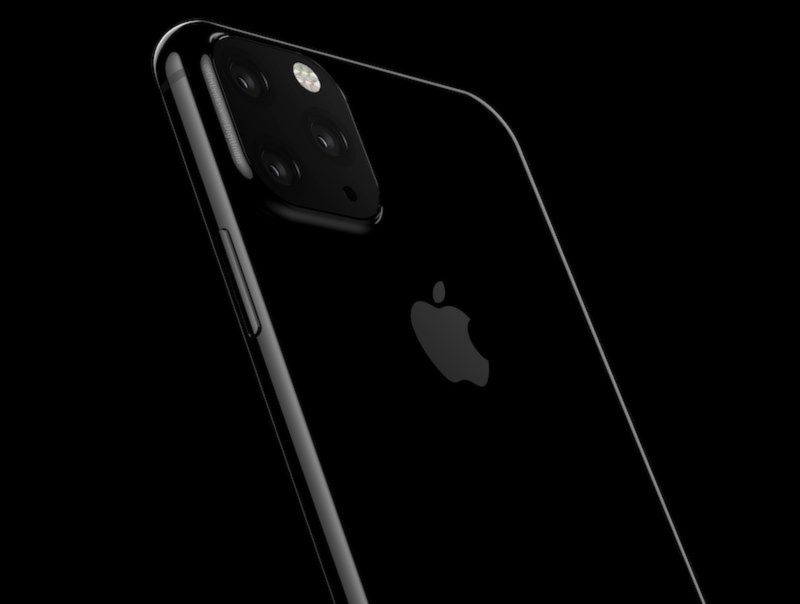 People expect Apple to at least reduce the notch, if not getting rid of it completely. This will help unify them with their tablet cousins. Additionally, the new iPad Pros are able to support landscape and portrait mode Face ID, we're hoping that'll move over to the iPhone. Apple may have to sacrifice its signature design in favor of going notch-less. It's definitely a curious dilemma, and we hope to get the best of both worlds!

Mark Gurman, a reporter for Bloomberg, announced via Twitter new iOS13 features. He mentioned a called "Yukon". Many experts agree that "Yukon" will be a home screen redesign. He went on to say that Files is getting a facelift, there will be an ability for tabs within apps.

Odds are that Dark Mode on the iPhone is going to feature heavily at WWDC this year. In fact, we are already seeing hints of it on the App Store. CarPlay is also anticipated to get a refresh, but details are slim. iOS 13 will also bring plenty of refinements to the iPads in June.

Overall, we are expecting a recoup year for the iPhone. They'll play it a bit safer, update their largest revenue generators like the iPhone and base iPads. What do you think? Will they call it the iPhone 11? Or, do you think they'll stick to the Roman numerical system, and call it the XI, hoping we forget about them skipping 9? 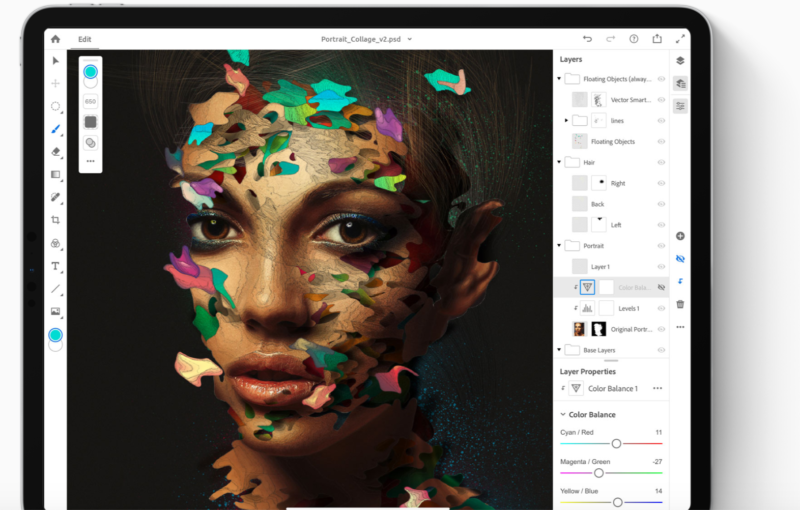 We are hoping that iOS 13 unbridles the iPad Pros. Features like tabs for apps and a multitasking feature for using two windows of the same app side by side ought to be launching at WWDC. We're also looking forward to seeing more apps transition from the Mac to the iPad.

Let's start out with the iPad Mini. For the last year, the consensus has been that the Mini will be discontinued. However, the tide has changed and we are most likely going to see the iPad Mini 5 in 2019. It is overdue for an upgrade. It'll be a quieter launch, most likely by press release. It'll be the same design as its predecessor, the Mini 4. It will probably have an upgraded processor, possibly support the Apple Pencil, and ought to have a lower price tag. This may be the last addition to the dying Mini breed. A headphone jack and Touch ID are hard to find nowadays, and this may be their swan song.

We're anticipating the new standard iPad to receive the same treatment as the Mini 5. It'll most likely stay the same dimensions as the 6th-gen/ 2018 iPad. It'll also probably have Touch ID and an upgraded processor. Also, we're cautiously optimistic the Apple Pencil 2 will move to the standard model iPads.

It would get the accessory out to more people but would remove the gatekeeping to the Pro. However, the standard iPad now supports the Pencil, something many said would never happen for the same reasons. We're hoping that Apple makes the switch later this year.

The first half of 2019 sounds incredibly busy for Apple. However, they aren't stopping there. Mac releases, updates to the HomePod, and even wearables are expected to launch in the second half of 2019.

The Mac Pro user base is going to get a little TLC from Apple. New patents indicate that they are working on a high-throughput modular for their pro users. It'll be easy to upgrade and have components for even the hardest tasks. We're hoping this is the end of the E-GPU era, and we can modify Macs to our geeky heart's content. At this time, all we have is a 2019 launch date. However, we're hoping for more details and a release date at WWDC.

The iMacs weren't updated in 2018, and a 2019 refresh seems to be in the works. We don't have many details but are anticipating upgraded processors. One rumor mentions a "significant display performance upgrade".

This pairs well with the other iMac rumor. Experts are now suggesting that Apple will transition away from Intel Chips and make its own. We might see the first Mac with a custom chip as early as 2020. Apple isn't new to the chip game, and already makes the A-series chip for their iPhones and iPads. They've also tested the waters and added custom T2 chips to a number of Macs.

At this point, Apple has got to be considering a lower-cost version of the Apple TV that plugs into the back of TVs. Competitors like the Fire Stick and Chromecast are less than half of the current Apple TV set-top boxes. They'll have established their new streaming service by then and it's a perfect time to launch the adaptor with it.

In a similar vein, rumors suggest Apple is working on a smaller, lower-cost option that can hold its own against Amazon and Google.

Moving onto wearables, Apple is working on new designs for over-ear high-end headphones. If the HomePod is any indication, crisp sound quality will be paramount. They may have active noise-cancellation. We're not sure precisely when they'll drop, but we are expecting after WWDC.

Apple has devoted quite a bit of time into Augmented Reality. It's not too farfetched to hear they are working on AR smart glasses. They are rumored to have their own display, built-in processor, and a new form of OS unique to the glasses. We expected these to pair with the iPhones, however, the latest rumors indicate that input will be via touch panels, voice activation, and head gestures.

We haven't received confirmation, but new health features have been rumored. We're expecting non-invasive blood glucose monitoring, a micro-LED display, and maybe even solid state buttons. We're not completely sure what lies in store for the Apple Watch, but Apple reliably updates it, just like the iPhone.

There are lots to come this year! We are working on new designs, innovating new methods of crafting, brand new tech accessories. We started this year with a bang by launching our entire family of Techfolios. We've got our ear to the ground with Apple Rumors and will continue to provide handcrafted innovation for your Apple Products.

We'll keep our PQ family in the loop through our newsletter, stay tuned! Where do you think Apple is going this year? What would you like us to bring out? Let us know in the comments below!

How to Clean Your Airpods

How to Prevent Your HomePod from Staining