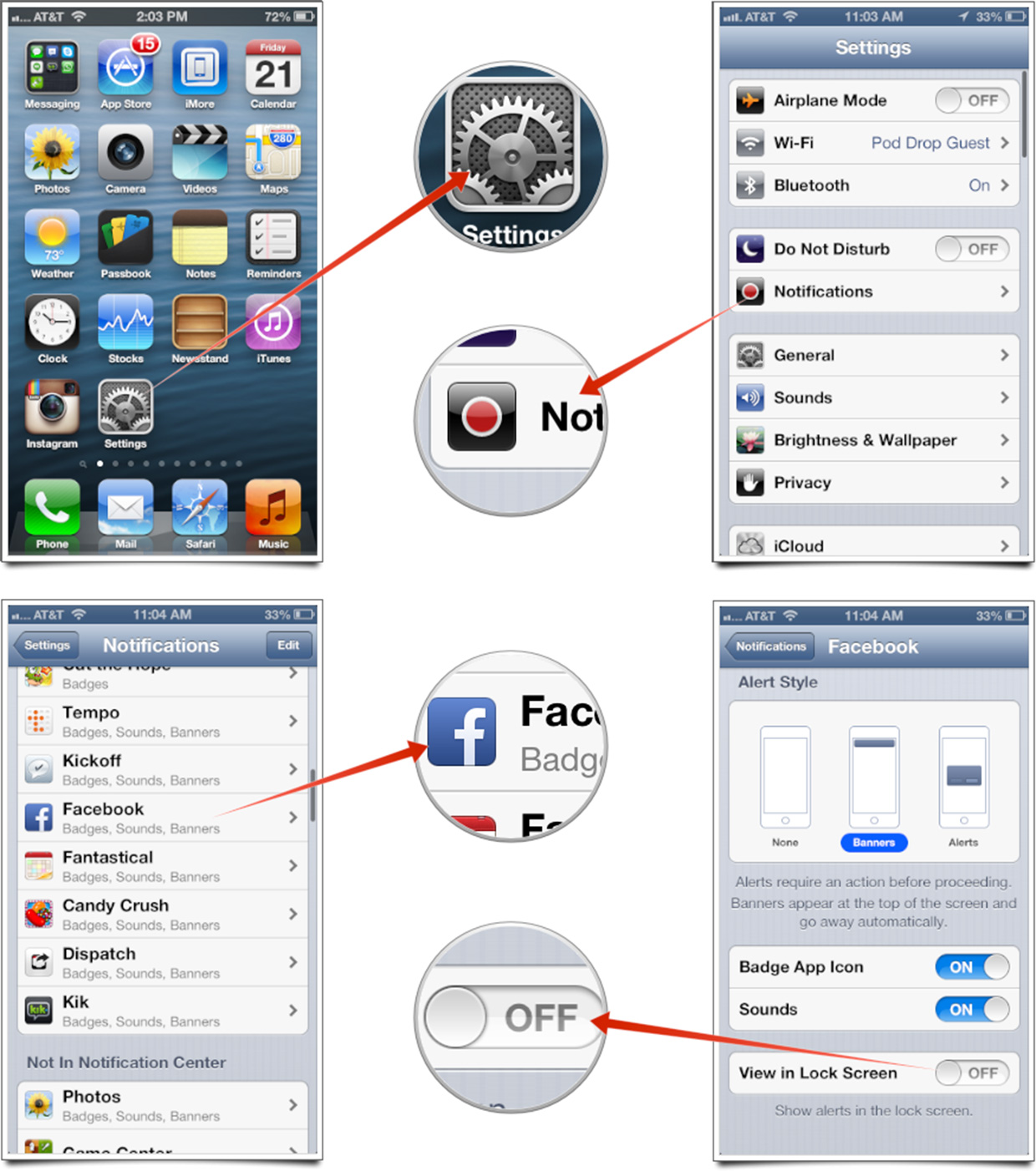 iPads are so technologically advanced today, it’s almost impossible to put them down. But the more they’re used, the faster the battery drains. Here’s how to keep it ticking as long as possible.

Where to find it: Settings - > Brightness &Wallpaper - > Auto Brightness On

Unless you’re using your phone with a wireless headset or earpiece or you’re playing a game like Scrabble with someone two feet away, you don’t need Bluetooth on.

Where to find it: Settings - > Bluetooth - > Move slider to off

For things like texting, making calls or playing games, you don’t really need 3G/4G. The higher data speeds to download website information faster and improve the quality of calls, but there are other (battery-saving) ways around that.

It’s true that using Wifi is faster than 3G, but keeping your phone always actively looking for a hotspot is a big battery drain. Turn Wifi off, and then back on when you know you’ll be a place with Wifi, like Starbucks. 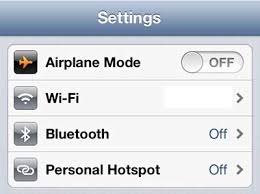 Anytime you go in a place with no reception, like underground or on the subway, switch your phone to Airplane Mode to stop it from sending out reception pings and using up battery.

Where to find it: Settings - > Airplane Mode on

It’s tempting to use Google Maps to plan every route, but there are far more times when you don’t need to use Location Services.

Do you really need your iPhone to notify you when every app you have has done something new? Push Notifications are useful for things like breaking news, product sales and social media, but not every app has something important to say.

Where to find it: Settings - > Notifications - > Change alert style to none - > Turn badge app icon off - > Turn sounds off

There are some occupations that make it handy to receive email updates often, but most people don’t need that. By having your phone fetch emails often, the battery gets used up more. And it’s pretty simple to just tap on the mail icon and see if anything’s waiting.

The new iOS included a cool feature where the background would move when you tilted the phone, but this doesn’t come battery-free.

Where to find it: Settings - > General - > Accessibility - > Reduce Motion - > Flick switch to off

Siri can be a useful tool, but there are plenty of other ways around it. Some alternatives, like the Google voice function on the search, operate much better than Siri and don’t use as much battery.

Though Apple keeps releasing cooler and cooler features with every iPhone and iOS update, a lot of them waste the battery. But now that the inside is taken over, make sure you protect the outside with a custom Pad and Quill case, available here. Each case comes super fast and with a 30-day money back guarantee.