Today my name is Jezebel 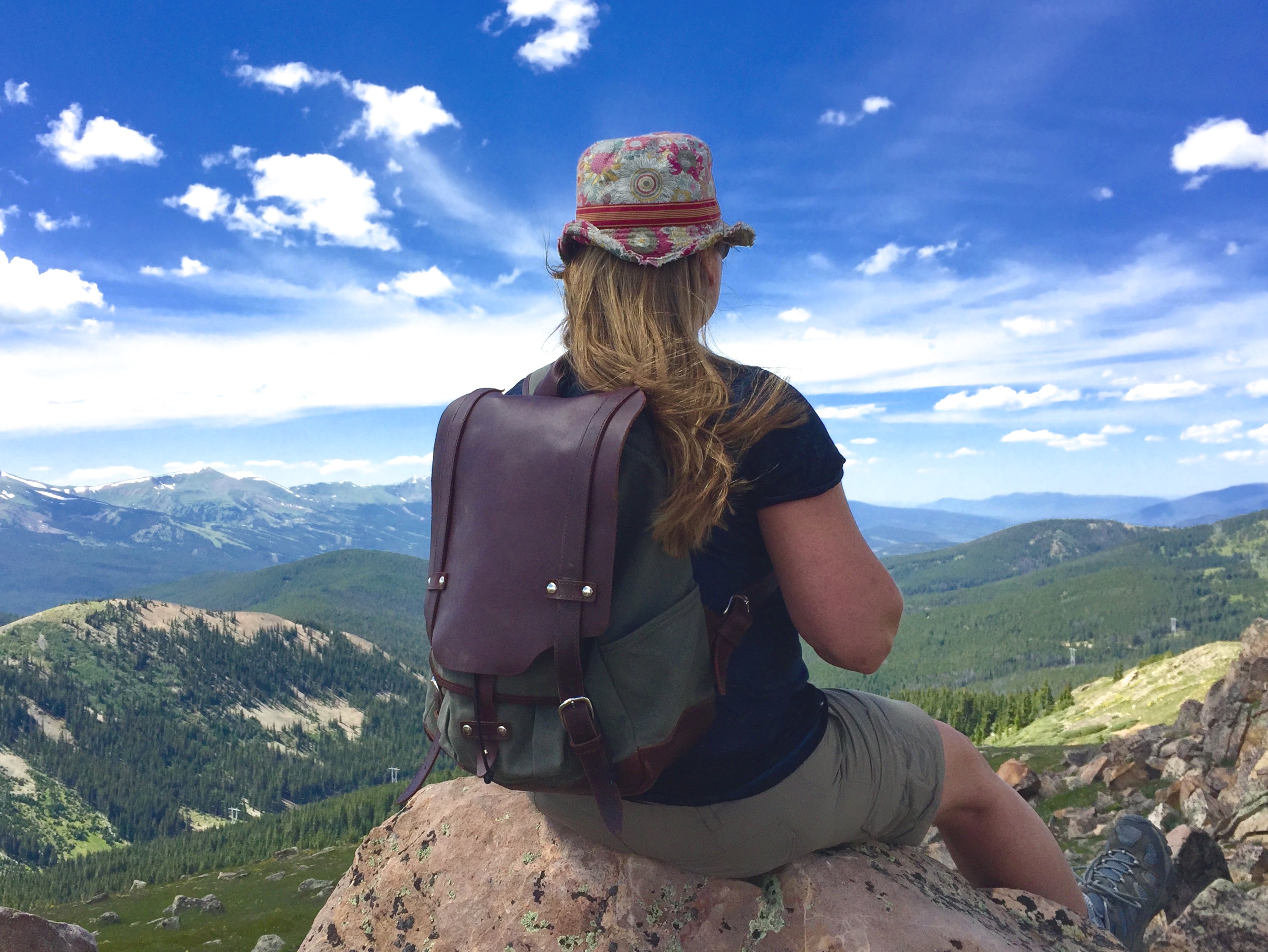 Whenever Siri sasses me, as she is frequently wont to do, my rejoinder is inevitably that of Linus, as spoken to his femme fatale, in A Charlie Brown Christmas, “Jezebel was the evil wife of king Ahab in the Old Testament. In II Kings, it says that her servants threw her out the window and she landed on her head.”

Just as Linus’ new love interest was intent on keeping him guessing, so Siri Apple Watch changes identities faster then Ilsa Faust in Mission Impossible: Rogue Nation.  (Loved this character!)  Last week, Siri and her Activity Watch app went all in as psychotic personal trainer.  Mr. PQ and I took some much-needed time away, reviving ourselves in the brilliant, blue-sky town of Breckenridge, CO.  While Apple Watch granted me 9 minutes of heart pounding exercise for 2 hours of bear climbing up a bowl with a 40 percent grade, Mr. PQ was gifted 40 minutes just for ambling down the street to the local coffee shop.  12 minutes for a 3-hour rigorous ascent of Baldy Mountain, while Mr. PQ received 10 minutes for commuting up the jeep trail.  She keeps this up and she will not be getting an upgrade to her wardrobe compliments of our new Pad & Quill Apple Watch Bands.

Who will be getting an upgrade is my new Pad & Quill Backpack.  We humped our haversacks over miles of rock and trail, ascending to the highest chairlift in North America, and they performed sublimely.  My PQ backpack is now to be named my Favorite Daypack for Adventures.  While I generally carry a Camelbak trail running pack, I was very happy with how my Pad & Quill pack performed in rucking my hydration and nutrition in addition to extra layers and sundries up and down the mountain trails.  While not suitable for a multi day trail excursion (we are working on accessories to enhance that ability) I was pleased with the overall balance and adjustability of this pack.  Unlike its nylon/synthetic counterpart, this leather and wax canvas creation will not be worn out by years of rugged use, weather, and the occasional tumble down a cliff.  A good backpack is an investment, and my field research tells me this one is worth every dime.

Siri on the other hand…..