PQ Style: The History of the Gladstone Bag 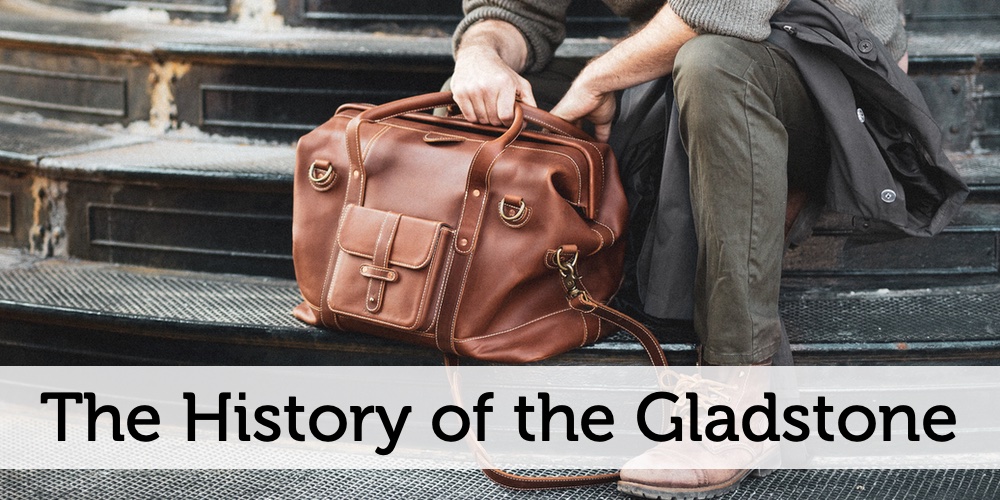 Here at Pad & Quill, we are completely dedicated to the art of leather craftsmanship. It's important to us that we preserve the history of the leather artisans that came before us. Specifically, the Gladstone travel bag sparked our imagination. It's got such a rich history and is an integral piece of menswear. We've plucked this bag out of time and given it modern functionality. Let's explore its amazing story!

The Origins of the Gladstone Bag 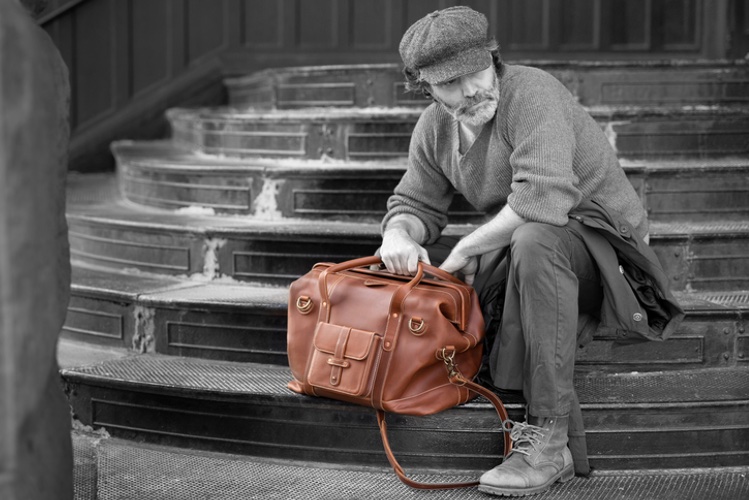 The Gladstone bag, the epitome of Victorian Britain. The bag began as a lightweight bag for Britain's prime ministers. In particular, William Ewart Gladstone used it during the impressive four times he took the top seat between 1864 and 1898! While in power, he was exceptionally popular with the working-class and was affectionately called "The People's William". The public saw him and his lightweight travel bag at small campaign events, Parliamentary meetings, and world-renown speeches across the globe.

Gladstone was seen with his signature bag so much, his name became synonymous with the bag. Others quickly adopted his look, and it took off.

The History of the Doctor Bag 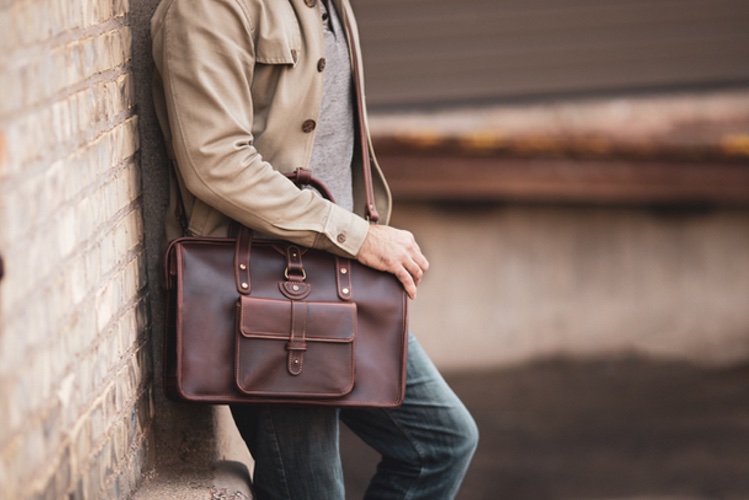 The need for a lightweight bag that holds necessary items for triaging patients is not new. The concept of a physician's bag is quite literally as old as the concept of physician's themselves. In Ancient Greek and Egyptian art, doctors are often depicted along with their makeshift bags.

In the 18th and 19th centuries, doctors often traveled to their patients and made frequent house visits. They ventured out by train, horseback, or even by foot. Also, at that time, most doctors weren't as specialized as they are now. One community physician handled birth, death, and everything in between. A doctor would be at the whims of his patients' conditions. Their bag absolutely had to keep up with their intensive routine and variety of patient care.

Enter the Gladstone. It was structured, organized, and light, and oh-so-roomy. After its' introduction by William Ewart Gladstone, doctors quickly took to the style. They abandoned their clunky medicine chests and boxes for a soft, durable bag that had an intrepid spirit that matched its' carriers.

Then, World Wars shook the globe and the need for medical attention spiked. Military and navy surgeons dodged fire to attend to patients with their trusty Gladstone in hand. Inside, the Gladstone held a range of tools and ingredients. Most doctors had to compound their own medicines on the fly.

The Gladstone has truly proven itself with its admiral service throughout the centuries. Its sturdy shape, wide frame, and leather exterior is timeless. Nowadays, the Gladstone is a statement piece of luxurious style. Although it's still in use by doctors, it's also been adopted by stylish men and women as a travel bag. 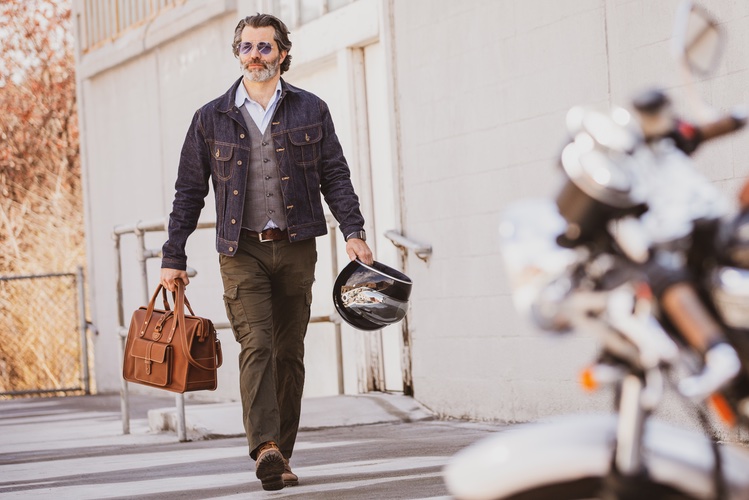 Our line of Gladstone briefcases and duffles are an evolution of the classic design. They are even slimmer iteration. The Gladstone Briefcase is perfect to use as a daily work bag. The Gladstone Duffle is a loyal travel companion. Both bags combine timeless elegance with a modern sensibility.

As an homage to its undeniable British charm, we lined the Gladstone with our incredible herringbone. Long ago, the ancient Roman Empire used Herringbone patterns in roads, fabrics, and even religious artifacts! Our artisans weave the fabric to be both durable and protective.

It's so soft, herringbone fabric also makes your bag a delight to reach into. From the nylon stitching, rugged body design, and soft interior lining, our newest line of bags are a tour de force of leather craftsmanship.

The Gladstone has been loved by time, perfected by us, and is storied by you. Welcome to the Pad & Quill family!

The History of Herringbone Fabric

How to Find the Perfect Laptop Bag