Writing from the Pad and Quill headquarters, firmly ensconced in the frozen tundra.  I’m staring out a window smudged with dog nose prints and a half-hearted attempt by a kid to form gel window clings into the words “let is sn*w” I think the mutt ate the “O” out of pure frustration that winter is trying to kill him when he goes outside. 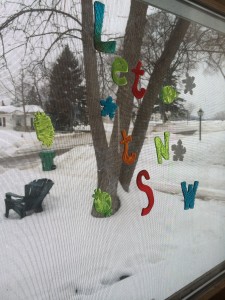 We did get the dog park today before the latest rendition of Snowmaggedon hits.  I personally love winter, primarily because I have a full circus of tricks to make it move faster then it means to move.  For instance, on December 22nd we begin our journey back from the outer reaches of space, back towards our sun.  Thus, that is the first day of spring.  Pitchers and catchers reported for duty this week, therefore winter is officially over, a pox on your house groundhog. 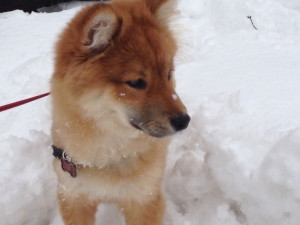 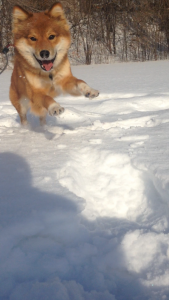 The changes of spring are as imminent as a mustache appearing on the youngest boys lip.  At least I think that was a woodpecker I heard this morning and that is the explanation for the dark shadow on the kids lip.  It can’t be lack of cleanliness as he has recently discovered daily showers, hair product and dare I say, girrrrlllllsss.  Three teens in the house has compelled me to temporarily cease taking my allergy pills in exchange for the sublime bliss of a protractedly stuffed up nose; a pox on your house AXE.

Being about four months into the remodel of Pad and Quill, we are feeling pretty good about our little company.  Good like slipping into a pair of jeans that fit just right after spending the day in a stuffy, wool school uniform.  Pad and Quill was starting to look and feel like every other kid on the block, and that’s simply not us.

We’ve been listening to our customers as we go to our drafting boards and have some great products flowing through the design process.  Like daffodils popping their heads up through the snow, we have some pleasant surprises awaiting our customers, and incredibly, they don’t all revolve around the Apple IOS product line.  ☺

But, more on that next week as we post the first installment of Mr. and Mrs. PQ debating the merits of the Pebble and the pending release of the iWatch. Hint: spring marathon training is definitely a time to run barefoot and naked, for the life of me I don’t get why Mr. PQ doesn’t understand that.