Annually, developers make the trip to catch up with Apple's engineers and get all latest on software developments. This year, Apple had a lottery system instead of the usual frenzied grab for tickets. Here's what we are expecting from the tech giant's next software conference.

Predictions for the iPhone X and Beyond in 2018 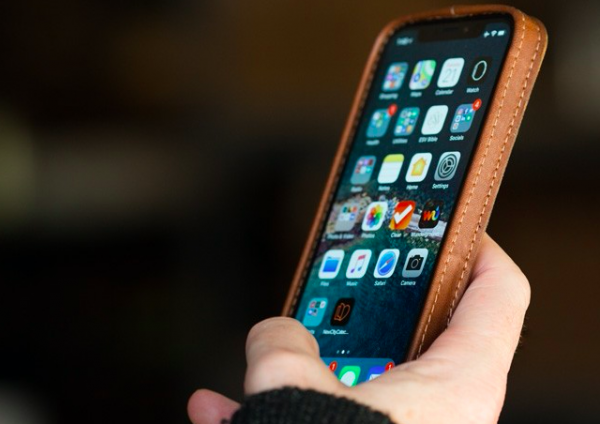 In September, we're anticipating them to launch a cheaper version of the X. We think the dual lenses and face ID will remain, but the processor might be a bit slower and the body of the iPhone to be aluminum. They'd be smart to show it off now, to help curb any flaws before launching. In the meantime, they'll refine the current lineup.

On top of the assumed tweaks to FaceID and improved battery life, iOS12 needs to prove that Apple is a current and major phone player. As of right now, they are getting left behind by Android and Google, they have an improved "Do not disturb" setting. Google I/O just showed us the potential that it can achieve. Additionally, the "Do not disturb while driving" is a bit more annoying than it should be, an automated reply needs to be opt-in, not an opt-out.

Google I/O also launched their new software, Google Duplex. Now, Google can call up a restaurant and book reservations, completely hands off from its user. Whereas, Siri hasn't changed much since she was launched in 2011. We'd love to see her even more integrated and capable than her peers.

In a world of nomophobia, Google's newest software is also helping us keep track of app usage, how many times the phone has been woken up, and time limits. It'll also make a fine addition to the parental controls. Apple is a pioneer of tech-enhanced health, and we expect them to exceed these new industry standards.

They recently bought out a beloved app called Workflow, a task-management app. The concept already feels native to iOS, and we can't wait to run a series of actions with just a tap.

We sincerely hope they can improve this service. Spotify has such a huge customer base, and we'd love to see Apple's version grow. They might borrow Matthew Ogle, who pioneered Spotify, from Instagram for a second to help improve their algorithm. Spotify takes adjacent and similar listeners in addition to their AI. Or, they can use their huge pool of programmers to attempt an imitation of it.

2018 WWDC Predictions for the iPad 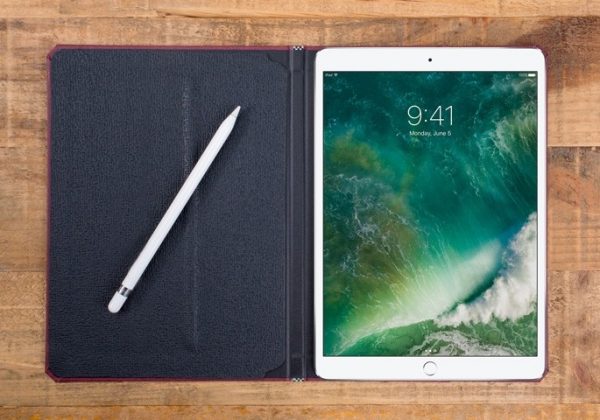 We're not anticipating that they'll announce a new iPad this year. They might begin alternating between software and hardware for the iPads and MacBooks. At most, there will only minor improvements to the batteries, cameras, and various tech specs. They pretty much did that with the third through the sixth generation of iPhones. The 3, then the 3GS, 4, 4S, etc…
We are thinking that they'll release a cheaper version of the X. A thousand dollars limits the pool of new and upgrading buyers too much. A new 10.5 and 12.9 Pro, but keep the external dimensions more or less the same. 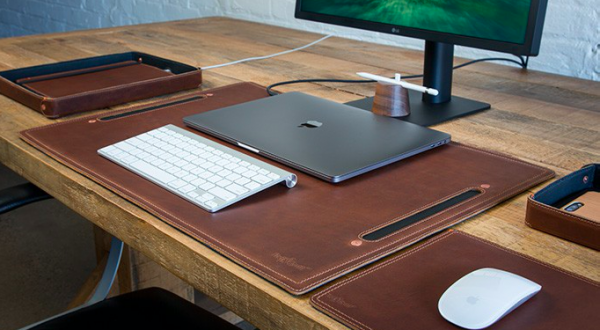 A $1k+ buy-in for a student's laptop is a huge ask. Cafe nomads simply don't have the same demands as professional videographers, and a lower cost MacBook would be welcomed.

The Macbook's new keyboard is an epic fail. Expect class action lawsuits and Apple to introduce some kind of recall or repair program. They will no doubt be introducing an all new keyboard this year that improves on the epic fail of their last one. If they do not do both of these things, then expect a very strong and very public outcry from those who spent $2000 on a computer and can no longer type on it.

In the coming year, they have a binary choice ahead of them regarding the Touch Bar. Either lean into the Touch Bar and update the software to integrate it and add it to their external keyboards as well, or phase out the Touch Bar on the Pros. It wasn't nearly as functional or popular as anticipated. Especially if the laptop's main function is for business or education, then its main purpose with emojis is unnecessary.

If they do decide to get rid of the Touch Bar, we expect them to do it quietly. They'll say something traditionally Apple as in, "We went back to the drawing board for our new keyboard." If we were on that team, we wouldn't draw attention to the failed Touch Bar or piece of garbage MacBook keyboard, but only praise the improvements on the new versions and quietly introduce a repair / replace program. You can probably sense a bit of frustration here from the Pad & Quill offices... 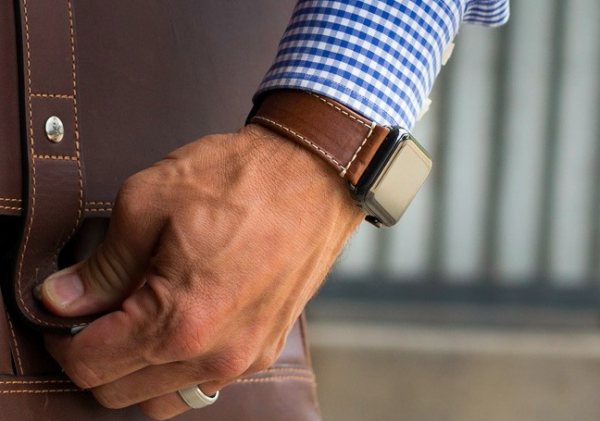 With the cellular hurdle behind them, it's unclear where the watch will be going next. Wearable technology is the future, however, integrating it into daily life is harder and harder. The Apple Watch may have reached peak functionality for now, and perhaps it is time to start shifting the team to iGlasses of some sort...

AppleTV and HomePod Predictions for WWDC 2018 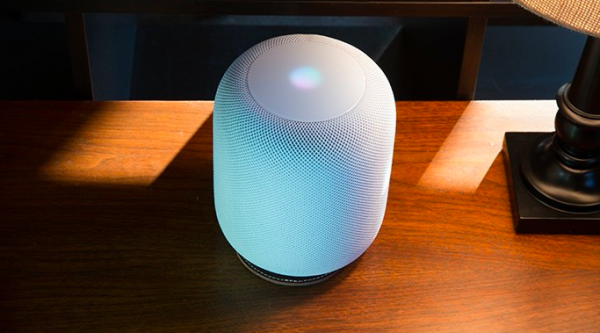 Both the Apple TV and HomePod need voice integration. Sure, you can jerry-rig a system that turns off and on by voice, but it really is a feature they ought to have by now.

As for the Homepod, they'll be releasing a new one soon, but it may not be until September. Not leaving rings behind isn't too high of a bar for improvement, but we are also thinking improved Siri will make this device more useful and integral to the home.

Anticipation for 10.14 is building, the last few years' launches have felt rather small. A facelift, streamlined Mail app, and improved task management are vital for the upcoming operating system. Personally, we'd like to see them look to the stars for naming ideas.

All told, it's shaping up to be a rather quiet year for Apple. The rumor mill hasn't churned enough to indicate a huge launch. We'll get some fantastic upgrades to the iOS system, but little to no hardware this time around. This year will be much more focused on polishing current software than implementing new ones.

On the other hand, it's very possible that Apple has something new and extremely exciting being cooked up in their super secret labs and will pull a "One More Thing" on us that nobody saw coming. Yep, the anticipation is killing us too, make sure you've got the link to Apple's WWDC 2018 Livestream saved on Safari. What do you want from WWDC this year?