New Lowry Apple Watch Bands and a Nod to Legacy 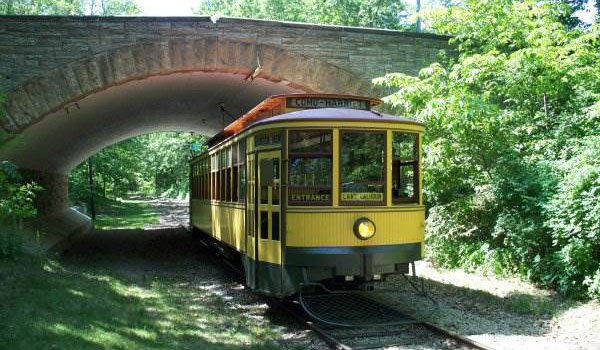 The historic warehouse that is home to the Pad & Quill World Headquarters sits on a bend of the Mississippi River. About a quarter mile upstream, the Mighty Miss is spanned by the Lowry Bridge. It is named after Mr. Thomas Lowry, an entrepreneurial transportation visionary. He owned the SOO Line Railroad and a network of public transit cable cars that wove through the city and beyond, expanding to land that was, as of then, undeveloped. Mr. PQ rode the cable cars to court Mrs. PQ, so essentially, without Mr. Lowry, there would be no Pad & Quill. Without the Mississippi River and the rails, there would have been limited expansion of the Midwest, as these were the chief means of transport for farm goods, flour and iron. They allowed local merchants to distribute their goods across the nation and around the world.

Things haven’t changed much for this historic warehouse. The sole difference? Instead of just lumber, our local merchants send out everything from beanies and art to jewelry and leather goods. They have it all. All we had to do when we wanted to craft a band for the Apple Watch that embraced the rugged heritage of Midwest merchants and the enduring legacy of the Mississippi River, was walk across the hall to our friends and fellow leather craftsmen. Kellen, Adam and his team embraced our vision immediately and produced prototypes that have many of our friends clambering for an Apple Watch, so they can justify buying a beautiful Pad & Quill Apple Watch Band.

Not only are these entirely American made, but they are locally sourced. To be more specific, they are made about 40 ft away from our office. You’ll want to order it by name, and naturally we couldn’t think of any other names for our urban leather Apple Watch straps other than the Lowry Band and the Lowry Cuff for Apple Watch. Don’t think I didn’t insist on a 38mm model, so we’ve got both the .38mm and .42mm wrapped. 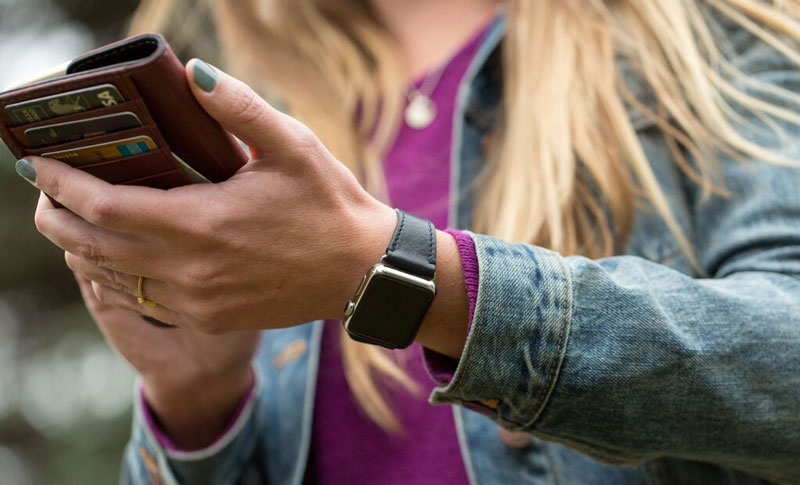