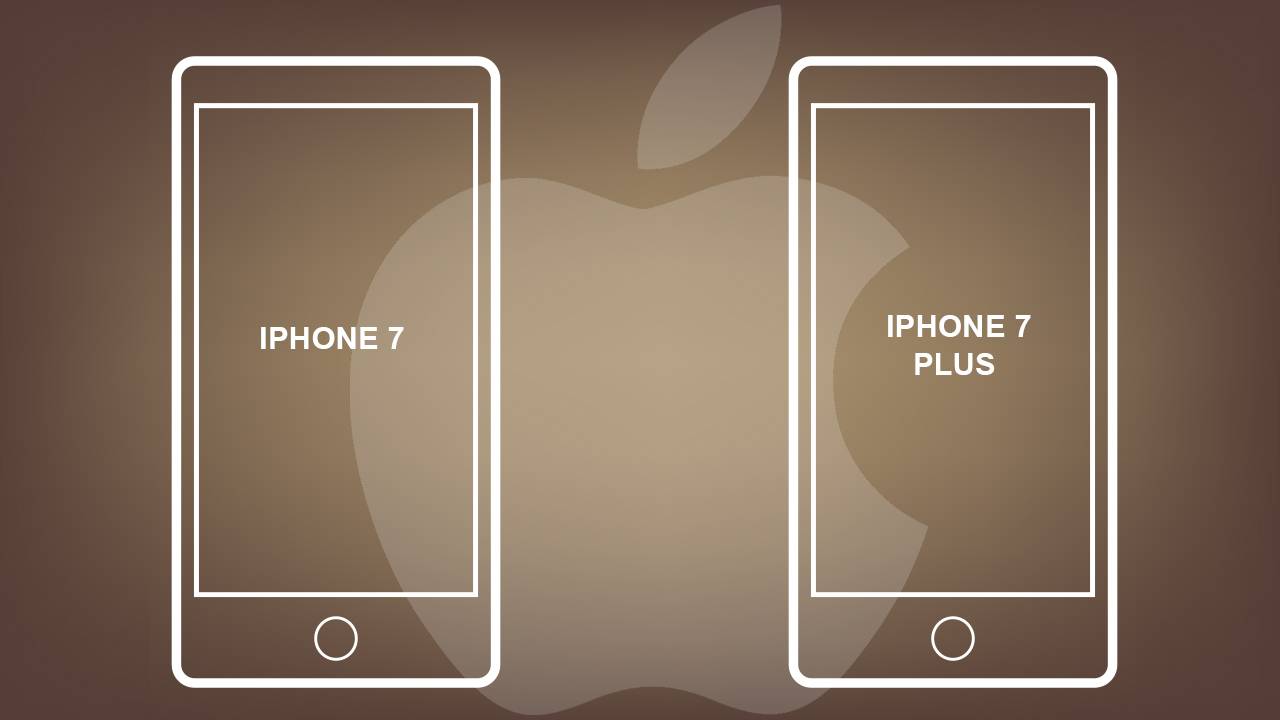 The new iPhone 7 & 7 Plus may not even be announced yet, but already we are already seeing iPhone 7 cases and covers being released into the wild. What can we learn about the new iPhone from the leaked case images?

It's always a risk for accessory makers to release a case for an unreleased device. Apple closely guards their final specifications of their devices, and many case makers obtain mock-ups from less than reputable sources. However, the close we get to the announcement of the new iPhone 7 the more sure we can be of the final size and form factor.

iPhone 7 cases are arriving already in some select stores and Pocket-Lint has reported on a case photo that was reportedly taken from a store in the UK. The case isn't much to look at, but we can learn a few things about the new iPhone 7 design from it, namely: 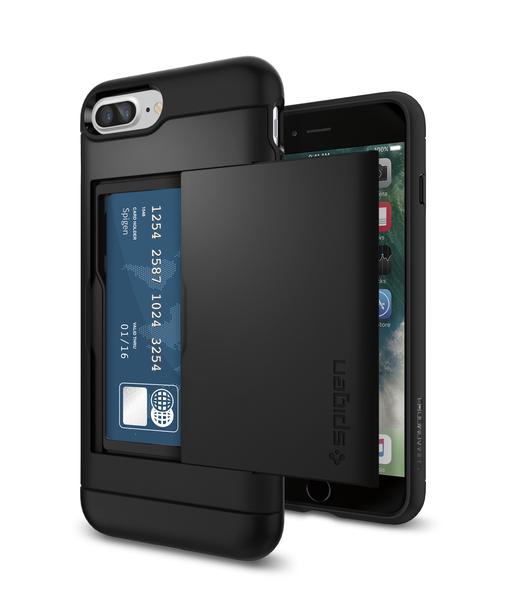 Spigen has also released some images of their upcoming cases which show the larger camera opening as well. From this, we can tell that the dual-lens camera is a guaranteed feature on the iPhone 7 Plus.

There hasn't been any mention of an iPhone 7 Pro recently, nor have there been any case leaks which leads us to believe there will not be an iPhone 7 Pro announced at the September 7th event.

Of course, our workshop here at Pad & Quill and artisans are hard at work readying all new and improved iPhone 7 Cases and iPhone 7 Plus Cases. Sign up to our one-time special announcement list to be the very first to hear about the new cases and covers!