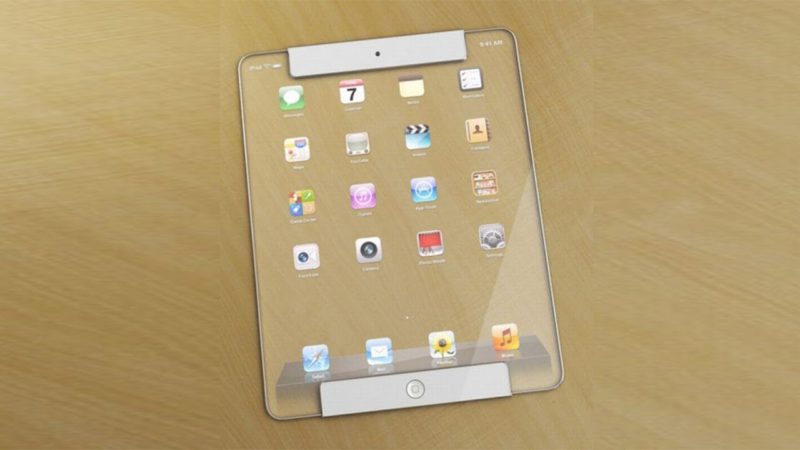 The new 2018 iPads are almost here, and rumors are swirling on when they'll drop, what they'll look like, and what their price point will be. Earlier, in March of this year, Apple bridged the gap between their base-model and their Pro line. We're pretty curious to see where Apple will take their Pro line and how it branches off from the current entry-level iPad. We've rounded up all the latest rumors on the iPad Pro's specs, prices, and internal hardware. 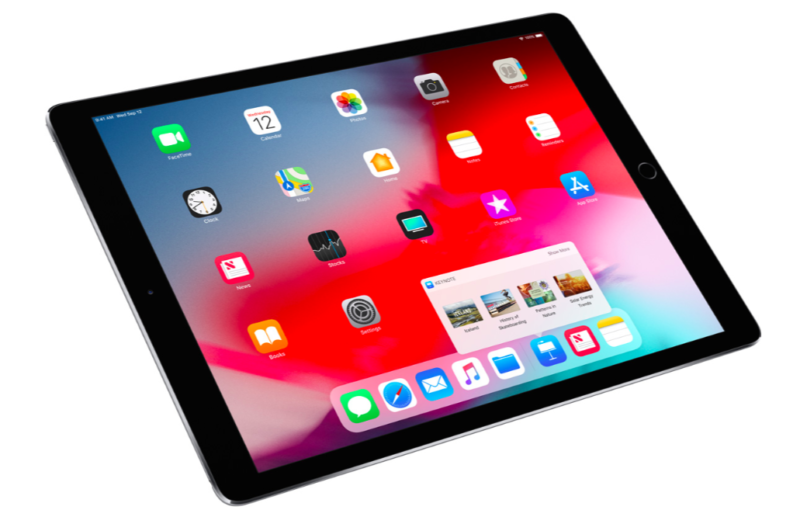 When will the new iPads come out?

Sources are pretty unanimous that Apple's latest iPads to drop before the end of the year. We are expecting the XR to come out on Oct. 26th, could we see some new iPads around then too? Apple has been pretty quiet on their follow-up iPad event.

Back in 2014, the iPad event was combined with the MacBooks. It happened again, in 2016, Apple launched their iPads along with 3 new Macbooks and the TV app. It's very possible that we might see the iPads partnered with another device, most likely the MacBook or MacBook Pro.

So, our bet is it's coming up in the last two weeks of October. They might push it into November, but we don't see them pushing it out any further than that. Any farther out, and it starts to eat into holiday revenue. It could be that they are waiting for more folks to go back to school, but October is already a pretty late start. 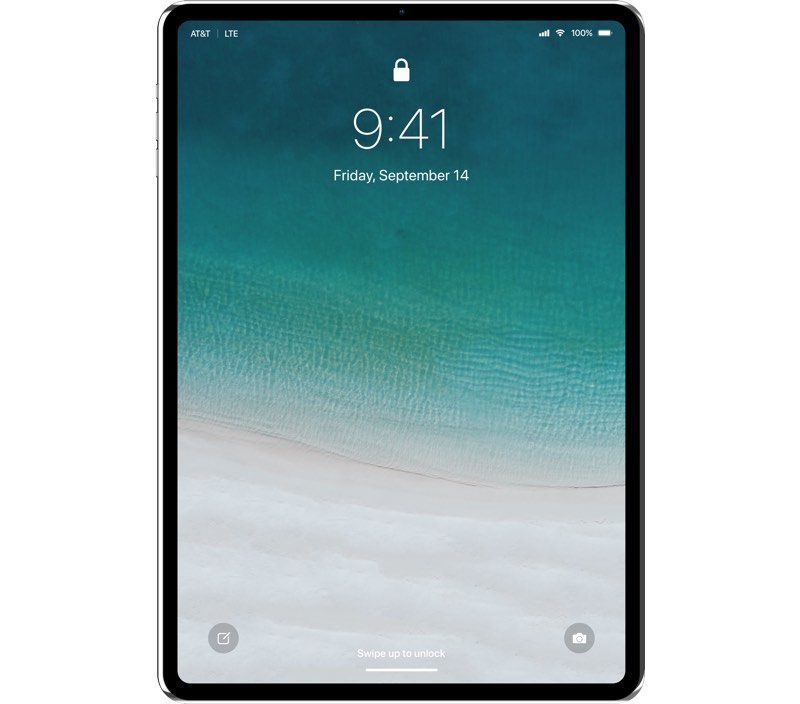 To start off with, you can expect the new tablets to look a lot more like the iPhone X family. They will most likely have that signature edge-to-edge display. The jury is out on the iconic notch along the top, though. Also, rumors have it that that notch will pack the most powerful Face ID yet, able to unlock while in landscape mode. Which, disappointingly, did not come equipped on this year's latest iPhones. They may not have an OLED display since sizing is an issue. In fact, most laptops aren't able to be equipped with the display due to a lack of suppliers. The sheer volume Apple would need is unsustainable and would drive up the cost astronomically. Interestingly, a processor boost also means that this years' iPads will support 4K output.

Also, chances are high that we'll get two sizes of iPad later this year. It's safe to expect that there will be a 10.5 and 12.9 footprint, or a minute derivative thereof. We are also anticipating a relatively minor update to the Apple Pencil. MacRumors did an update on the patents Apple has applied for and nitty-gritty of what that could entail here.

Most are not anticipating the new devices to support wireless charging. It's disappointing, but it makes sense to keep the aluminum bodies. While pretty much everything these days is becoming Qi compatible, the iPads still need some time to catch up. We are predicting that when we see iPads with wireless charging is when we will also see the AirPower mat that has been long rumored. Leading TechCrunch to ask, "Where the heck is Apple's AirPower Mat?" It would be a huge evolution in the world of wireless charging, and we are expecting Apple to drum up hype and fervor. Instead, they are being eerily quiet at the moment. and Apple is not one to humbly sweep their accomplishments under the rug.

The New iPad Pros Are Going The Way Of The Dongle

Rumors are flying about the new Pros coming with a lightning port only, and nixing the headphone jack. Back in September, Apple discontinued all of their phones that have a jack, and it seems like they will for their tablets as well.

It is also worth noting, that they might launch with a new type of charger. Current iPad Pros are capable of supporting up to 50-watt charging, but current chargers cap out at 18 watts. Why else build a device capable of outpacing its charger, if they won't unbridle it later? They may even be magnetic, like the current MacBook chargers. Something like a USB-C charger would be quite the changeover but would halve the wait time for a full battery.

The iPad Pro And Its Mystery Port

Most of the rumors that are going around aren't too unexpected and a welcome upgrade to the beloved Pros. However, there is one new detail that stands out. Moving the Smart Connector to the back of the tablet will make it easier to use in portrait, but clunky to use in landscape mode. Especially after iOS12 gave us better multitasking gestures in landscape mode, it seems odd that they would push back against their own trend and alienate our landscape mode users. Another possibility is that Apple may be making two Smart Connectors on the new iPads, but that doesn't seem a very sophisticated Apple-like solution.

It is very likely that the Smart Connector is being built specifically for the Smart Keyboard. The proposed move to the back of the iPad (just above the charging port) would make it an alright spot for a magnetic keyboard. However, how would a keyboard fit together gracefully?

No matter what the new iPads come with, or even look like, we are looking forward to protecting it with our handcrafted cases! Check out our current cases for iPad Pros now.

Will There Be New iPad Minis? 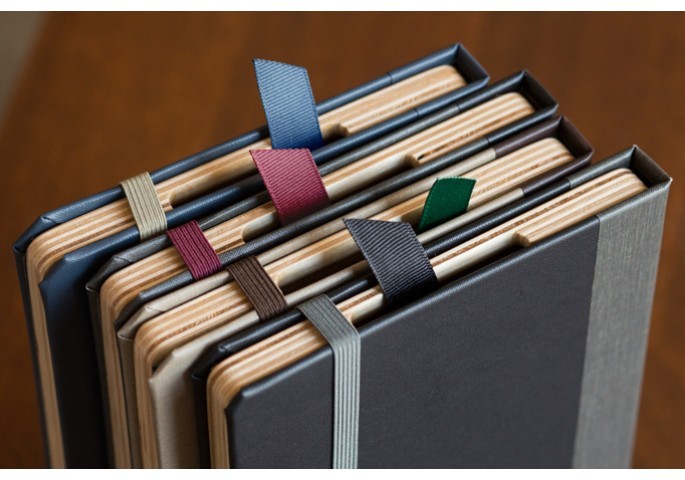 Lastly, things have been rather quiet on the iPad Mini front. Will there be new Minis coming out this Fall? Quite frankly, we doubt it. The new 9.7 base model easily outpaces the current Minis. They have pencil support, a bigger screen, faster performance, and are cheaper. With iPhones getting larger, Apple is likely to quietly discontinue them and push their basic iPad instead.

The Fall is always such an exciting time for Apple Fans, and we are no exception. We'll be keeping a close eye on the rumors and will be updating with any major developments. What do you think the new Pros will look like? Are you for or against a USB-C charger? Let us know in the comments!

Should I Buy an iPad Pro?