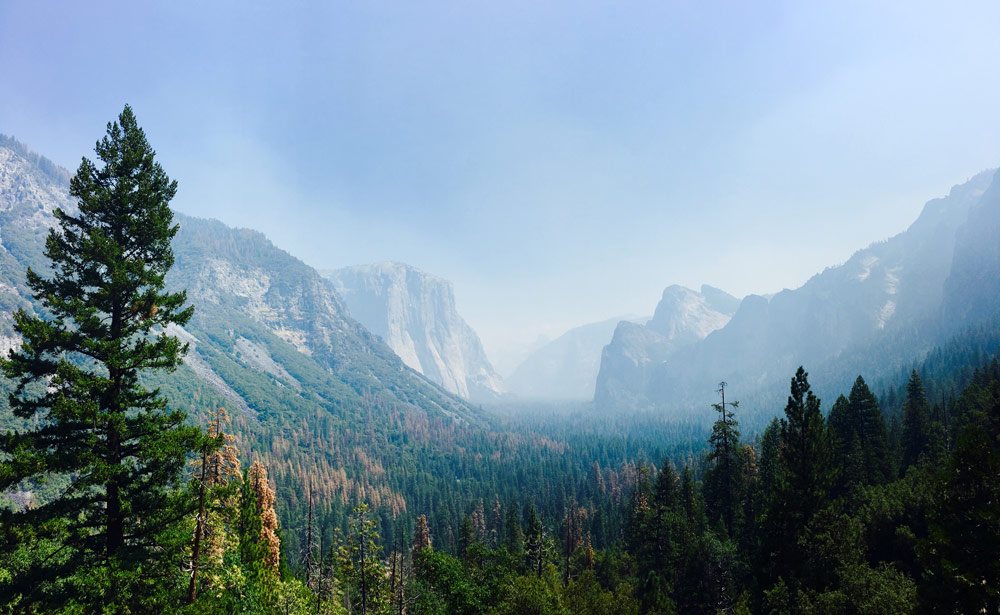 One would never describe Mr. PQ as a meandering soul, he is the prototypical entrepreneur driven by vision and optimizing resources in order to succeed. Our youngest son would never be described as “outdoorsy”. He has been known to decry our walks in the woods as a form of medieval torture and has been known to cry out, “why would anyone do this to themselves on purpose?” He is his father’s son. Unfortunately, while his soul may indeed be half robot, the other half tends towards the meandering kind, wandering Walden, albeit the latter appears a deeply recessive gene.

So you can imagine my consternation and confusion when the two guys headed out west to pick up a new(ish) car to replace my zippy little blueberry, 5 speed manual, no match for a teen driver and a cement barrier, Scion XB, and made the decision to travel 4 hours out of their way to visit Yosemite National Forest.

I wasn’t even sure Mr. PQ knew national forests exist (#100years), let alone would ever meander to experience one. 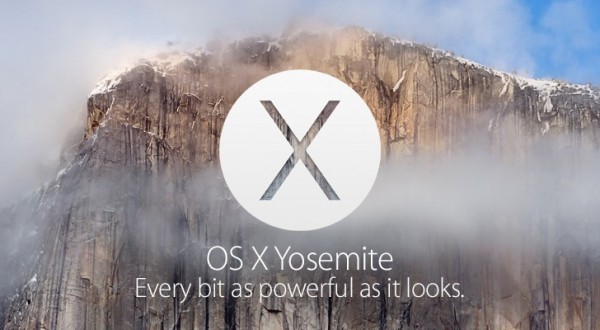 Full disclosure, I think Apple trolling on the name of one of the most beautiful places in my part of the world is a bit unseemly, but I am growing slightly more accustomed to the permeation of the cellular world into the grand glories of nature.*

Mrs. PQ’s genes are stubborn though, so it’s no wonder when the cyborg kid texted a panoramic picture of El Capitan, and Mrs. PQ responded effusively with “that is amazing, that is gorgeous!” the generally loquacious boy was left monosyllabic…

* You can get cell service in the great expanse known as the Boundary Waters Canoe Area. A place where mere decades ago could only host communication along a tin AM radio signal. i.e. “So George, if you are listening tonight, Elmo and Gladys are going to miss you at Moose Portage** but will meet up with you at Sunfish Lake”

** Moose Portage being the only bar Mrs. PQ wants to encounter in the BWCA forest sporting either freshly caught fish or cheap swill beer. Usually both.