New MacBook Bites into the Market 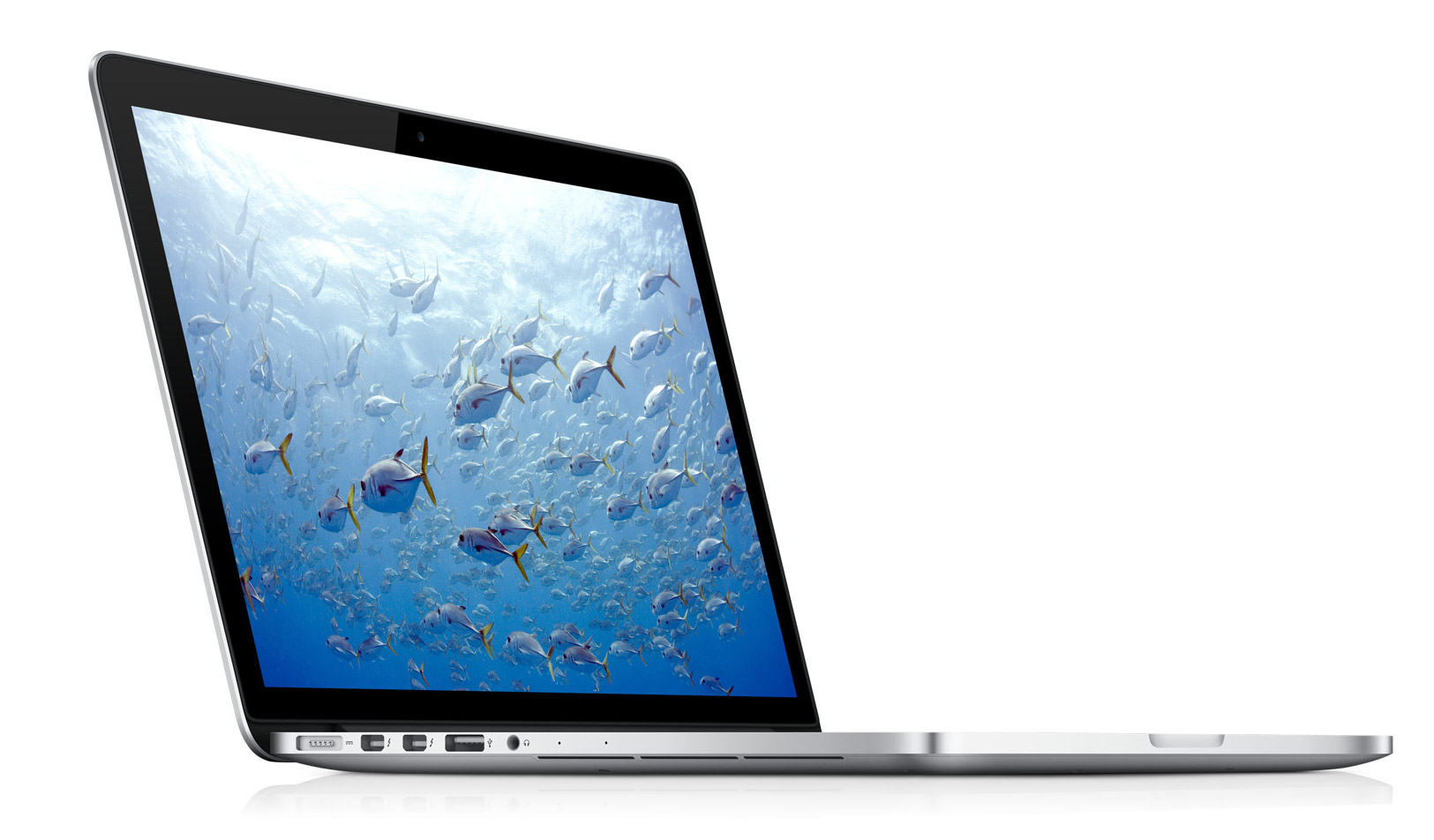 The latest MacBook Pro was released this past Tuesday and the verdict is in: it's lighter, thinner, faster, and cheaper than its predecessors. It's also got a battery life of up to 9 hours and Wifi that's three times faster. Pad and Quill takes a look at all the details.

Apple has priced the 13.3" MacBook Pro at $1,299, down $200 from its previous price. MacBook users who want a bigger-sized laptop, though, will still have to shell out more, but not unreasonably so: $1,999 for the 15", still down $200 from before. But if MacBookies prefer the Air sibling, they can find themselves a pretty good deal: $999 for the 11", and $1,099 for the 13.3". But one thing to remember is that the Airs aren't upgradeable, so the price you pay is going to be it for the product. You can always add an external hard drive to soup it up, but the Pro does offer a significant edge in its stable price (which isn't that higher than the Air) and upgradeability. 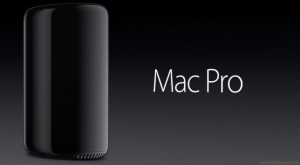 The 13" Pro has been installed with Intel's latest Haswell processor, a fourth-generation dual core chip, while the 15" Pro runs on a quad-core processor- ideal for video editors, gamers and coders. The average person probably doesn't need an external hard drive, but they're a smart buy and far more useful down the road than in the present. Although a brand-new Pro might seem like a shiny powerful object capable of anything, the saying "a stitch in time saves nine" is especially true with external hard drives. It's easy enough to download movies and music and lose track of it, until the dreaded day comes when you have to start combing through files, wondering which ones to delete.

This is an area which Apple has traditionally excelled in: keeping their products super light (the Air) or relatively light in comparison to the competition (the Pro) without ever compromising on quality and speed. The Airs proudly retain their ridiculously light weight, with the new ones coming in at 2.38lbs for the 11" and 2.96 for the 13". While the word "hefty" can never be used to describe the Pro, they are heavier than the Airs. But if you've ever carried around a psych textbook in college, that was still heavier than the 13" with that laptop coming in at 3.46lbs: one half-pound heavier than the air. For another 2" of screen, the weight only goes up a measly pound.

The new MacBooks are things of beauty, sleek and light and fast. While all four new laptops look equally enticing, it all boils down to what your needs are. If the work you do requires a lot of processing speed, audio/video, screen size and just general power, then the Pro is a better choice. The 15" is like the Ferrari of the group: fast and powerful and built to open up on the highway, but useless for running errands downtown. Users who do more casual work, like word processing or regular Internet-ing, might find the Air a better fit. It's incredibly light without losing speed and while it can't do everything it's linebacker cousin can, its sports car-like build lets it slip in and out quietly and with ease.

In honor of the new Macs, check out our selection of MacBook Air cases and protect your new purchase with our 30-day money back guarantee.