Are Kindles and Other E-Readers Worth It? 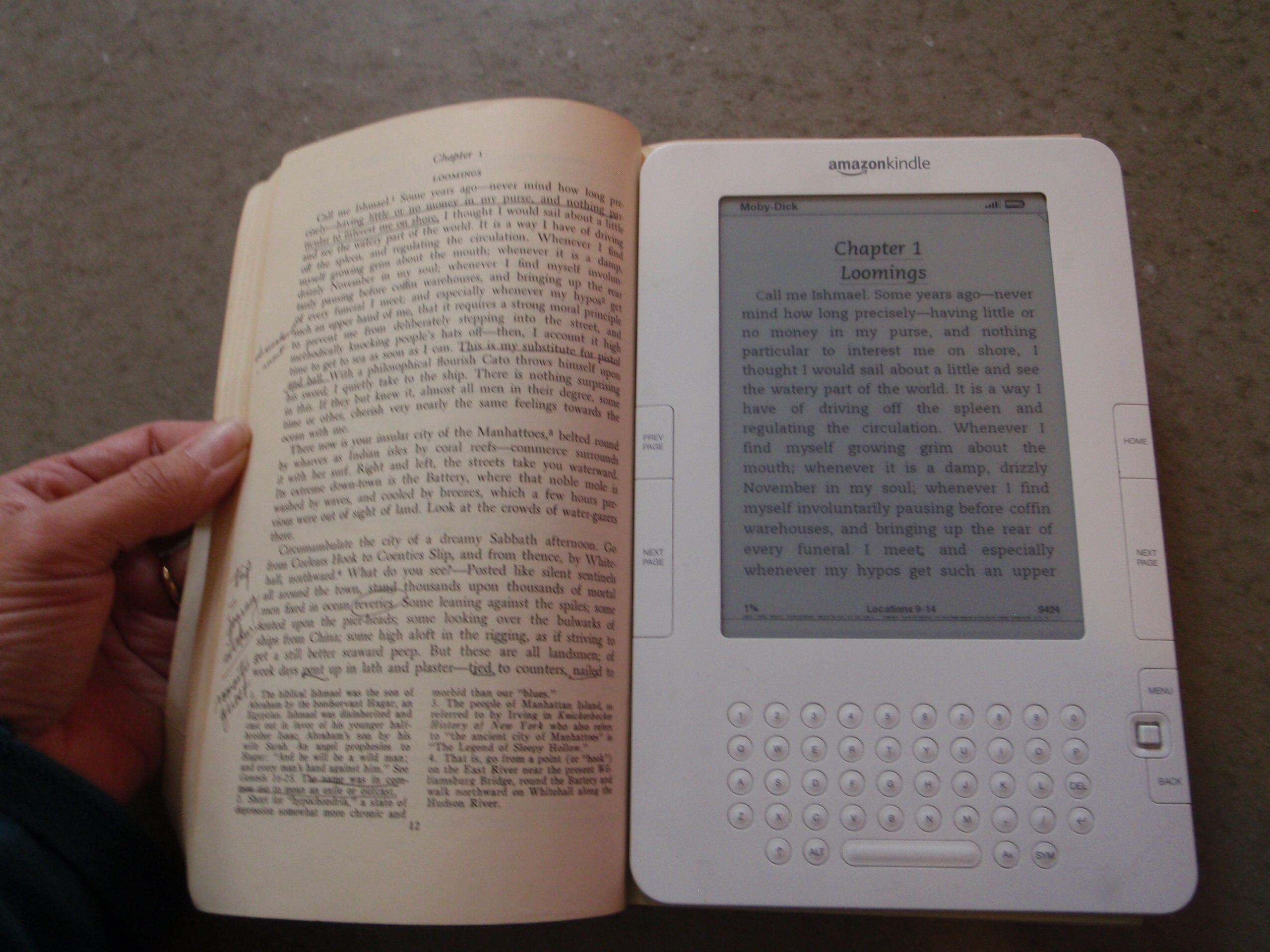 In the last several years, Kindles and e-readers in general have seemed to take off. But how viable an alternative is it to paper books? We'll take a look here, comparing Kindles against paper books in a number of categories.

How easy it is to read words on a page can make the difference between a finished book and one destined for the reject pile.

Books are printed in a variety of fonts, with no one standard size or unit of measurement used for all. And unless readers are prepared to purchase a large-print book if they're near- or far-sighted (which often come as hardback instead of paperback), the investment can get costly. But on the plus side, coffee spills and chip crumbs mess up a few lines of a page, and if the book falls in the tub, it can still be read.

E-readers come in standard-sized fonts, but they can be adjusted for size to suit a variety of readers. Page scrolling options can also be tweaked, letting the reader configure the settings exactly how they want so the page can either scroll automatically or they can "flip" the pages themselves. However, all readability is lost if the Kindle goes for a swim, and a new e-reader is likely in order. 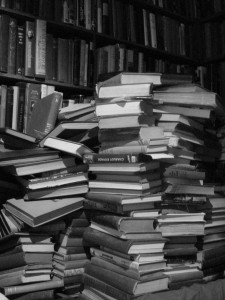 This category refers to how much each option can carry and how much the user can read in one sitting.

Unfortunately, paper books can only fit one story within their pages, with longer tomes getting pretty weighty. And if readers want to skim more than one book at a time, it means they've got to carry different books- unwanted weight in a bag.

When it comes to storage, there's no contest: the Kindle wins, hands down. Depending on the model, Kindles can hold several Gigabytes of storage on them, letting readers pile it up with both books and apps.

How easy- or difficult- something is to use makes a big impact on how popular it is.

No question, paper books are easy to use. So easy, in fact, that even infants instinctively know how to use them. Open the cover, turn a page, repeat until finished.

Even for the tech-savvy, Kindles can be complicated to figure out, taking away time spent actually using it, and adding frustration to the whole process. They also have to be regularly charged, which is a takeaway. And unlike Apple products, such as the iPhone, the Kindle doesn't possess an intuitive navigation that makes it pick-it-up-and-go easy to use. 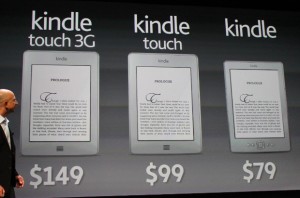 Each one doesn't have one set way to define the price, as both are variable depending on how the reader uses each.

Books can be bought incredibly cheaply, even as low as a quarter if you know where to look. But low prices rarely apply to newly-released books, as those generally come out in hardback (high cost!) before paperback. But smart shoppers can get incredible bargains, such as going to the library and reading the book for free.

This is where Kindle gets users because readers have to purchase each book, and they come in very different price points. While some deals can be had, other books can cost hundreds of dollars! And of course, the more a Kindle user wants to read, the more they'll have to pay- a habit that can become quite costly over time. 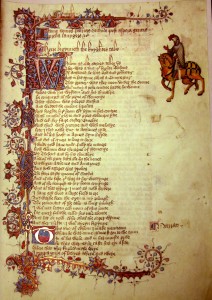 Books last centuries, with the Bible being one of the oldest books out there. More than that, paper books are prized for their age: the older the book (especially famous, first-print editions), the higher the value (generally.) And no matter how the world changes, putting ink on paper is something that's stayed relatively the same century after century. Other than physical damage to the book, good-quality books are made to last.

This is another category where the Kindle doesn't fare so well, with technology playing a huge role in the preservation of e-readers. As technology changes- which it always inevitably does- the Kindle slowly loses long-term value as the current model gradually becomes obsolete. While the newest ones right now can hold many books, it wasn't too long ago that people thought the same of floppy disks and cassette tapes.

With five categories and a possible maximum score of 25, the paper book is the clear winner with 19 points to the Kindle's 13. But just because the paper book came out way ahead doesn't detract from the Kindle: it's a great device that millions of people use for its convenience and ability to wear a variety of covers, especially the ones from Pad and Quill.

Look at all the finely crafted Kindle cases here, with each one complementing a Kindle perfectly. And no matter which Kindle case you finally decide on, it'll always arrived quickly and in excellent condition.