Judging A Book By It's Cover 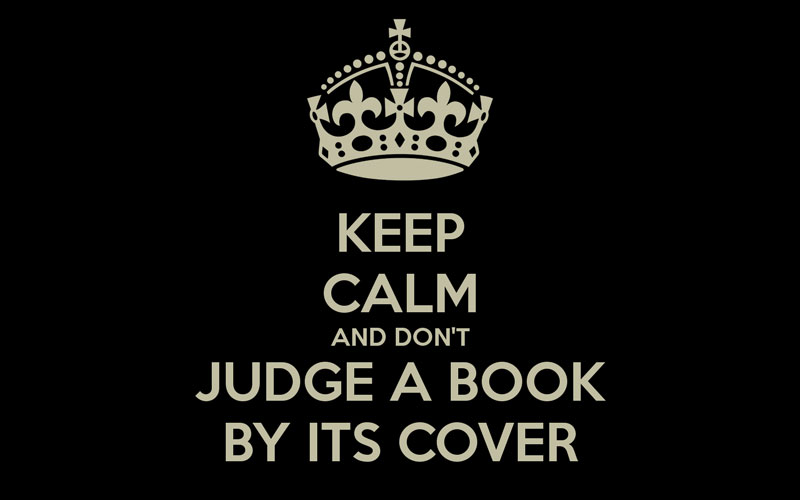 Here at Pad & Quill we make cases and bookbindery covers for iPads, iPhones etc, so we want you to judge our books by their cover. This is not an adage to live one’s life by though, as has often been admonished in our collective history. So, when a young, black, highly tattooed, youth approached me this morning, asking if there was any work he could do for me for pay, quickly demonstrating his willingness to pull weeds or mow, I pushed aside my little mama bear radar that perks up in every stranger situation.

As it happened, I had just returned from the composted dirt pile with 3 heavily laden barrels of dirt. As he explained his mom had just been evicted from her apartment, and he was doing everything he could to bring in a little money, that I could pay him twenty, fifteen, ten dollars, anything, I weighed the value of my time and offered him sixty to help me finish my planting. His mouth dropped. Then we got to work. As we shoveled and dug and planted, we chatted. He informed me that his dad had been a good guy, a construction worker with steady pay, and most importantly, supportive of his mom. Dad took a bad turn in life, went with a wayward brother to a club and got involved in a shootout that involved the police, whereby his brother ran and he was arrested. Dad is serving a 10 year sentence in the Cooke County Correctional Facility.

D and I couldn’t be any further apart in lives we have lead. He got his girlfriend pregnant when she was 16, she moved to Chicago with his 3 year old son, and he is not with his “babymama” anymore. He is living with his girlfriend who has a 1 year old daughter. Mr. PQ is the only lover I have had, and we waited to be married to become so. All four quills were born into a 2 parent family.

D graduated from my high school alma mater. We laughed as we talked about teachers and principals we had shared in common. We talked about the struggles of being poor, I pointed to our house and told him but for the grace of god and generous friends and family we would have lost it to foreclosure when the housing market crashed and the viability of surviving as a painter diminished before our eyes. We talked about how crappy it is to have a handful of dollars in your bank account, and because you make a deposit via ATM vs Teller the bank overdrafts your account, swallowing the weeks worth of utilities and grocery money.

He told me about how hard it is to find work because most people assume he is a thug at the sight of him. I told him that sucks. Then his girlfriend called. She was a little put out that he wasn’t there to get her to her home in north. So he turned to me and asked if I had a flower he could bring to her, to surprise her. I told him that was a good idea. He asked me if “because you blowed up on me, I’m bringing you this flower” was a good way to make amends. I suggested that upset women likely prefer “I appreciate you being patient with me, I’m sorry I was late, but I was working.” Show her your earnings and give her the flower and a hug. He lit up with that bit of wisdom, and I smiled inside.

I told him he could leave early, but he said he had committed to this job and he was going to stay to finish it. So, side by side, we dug and planted and chatted more about life. I’ll be honest, when D first approached me, I saw him as a thug, but now I see him as my friend. 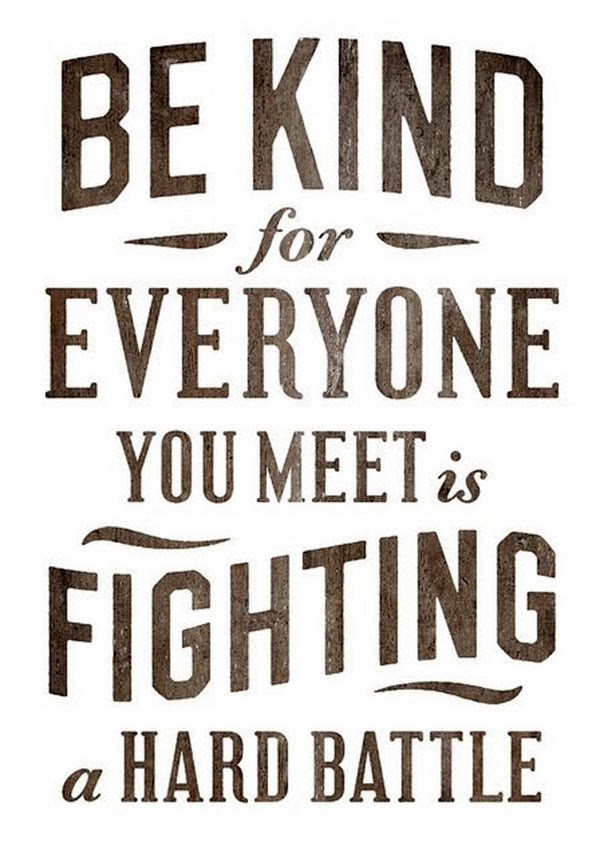