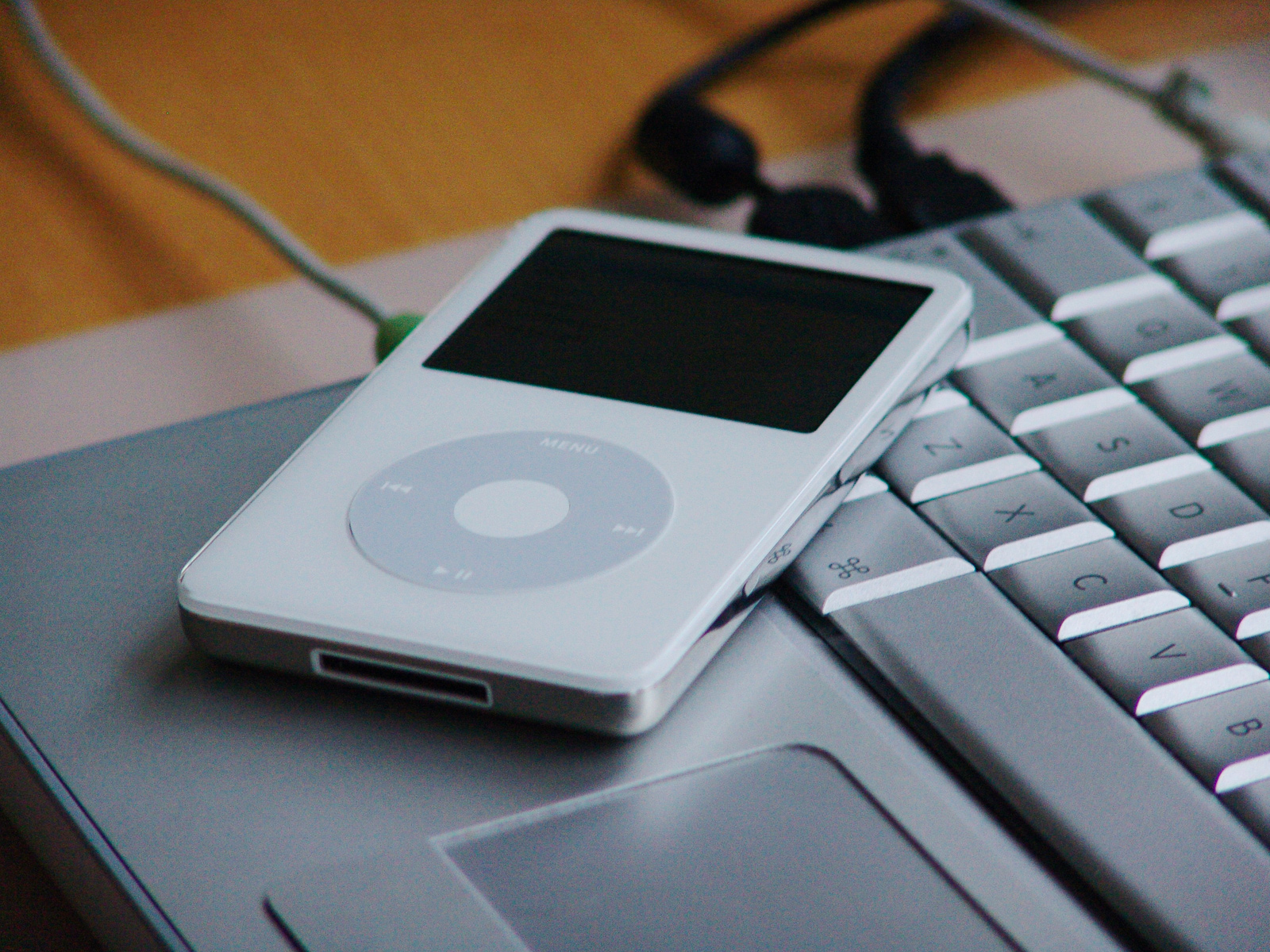 According to MacRumors.com, negotiations over Apple's new iRadio streaming music service are still in progress. Although similar to Pandora and Spotify in nature, iRadio will likely be molded around a business model that motivates listeners to purchase music via the iTunes store.

When it comes to personalized streaming recommendations, Apple has a leg up on the competition because of the enormous amount of data generated by iTunes. This knowledge base of listener preferences will allow iRadio to generate finely tuned predictions for new music and artists that a listener might enjoy.

While streaming services like Spotify let users get away with listening but not buying, iRadio will likely be closer to the Pandora model, which provides more incentive for listeners to buy. Expect a well designed interface with plenty of links to the iTunes music store.

When to Expect It

As MacRumors reported, Apple is still in the negotiation phase with Sony and Warner to determine how much it will offer for the number of tracks streamed. Apple originally offered 6 cents per 100 tracks (according to the Financial Times) but later raised their rates to match what Pandora pays, which is about 12.5 cents per 100 tracks.

With millions of users already on iTunes, Apple's iRadio is expected to be an immediate threat to streaming services such as Pandora. The new service is designed to help iTunes listeners find new music, as well as generate revenue through increased ad sales and music downloads.

Apple still has more negotiations to deal with before iRadio is ready to launch, but rumor has it that iRadio will debut later this year, depending on how soon Apple can strike a deal with Sony, Universal, and Warner. News sources expect Apple to announce iRadio at the Worldwide Developers Conference coming up in June.

Love listening to iTunes on your iPod? You'll love it even more with Pad & Quill's iPod case. Keep your player safe, dry, and scratch-free with a handmade case. You'll still be able to access all ports. Get free shipping when you purchase any other case or accessory!