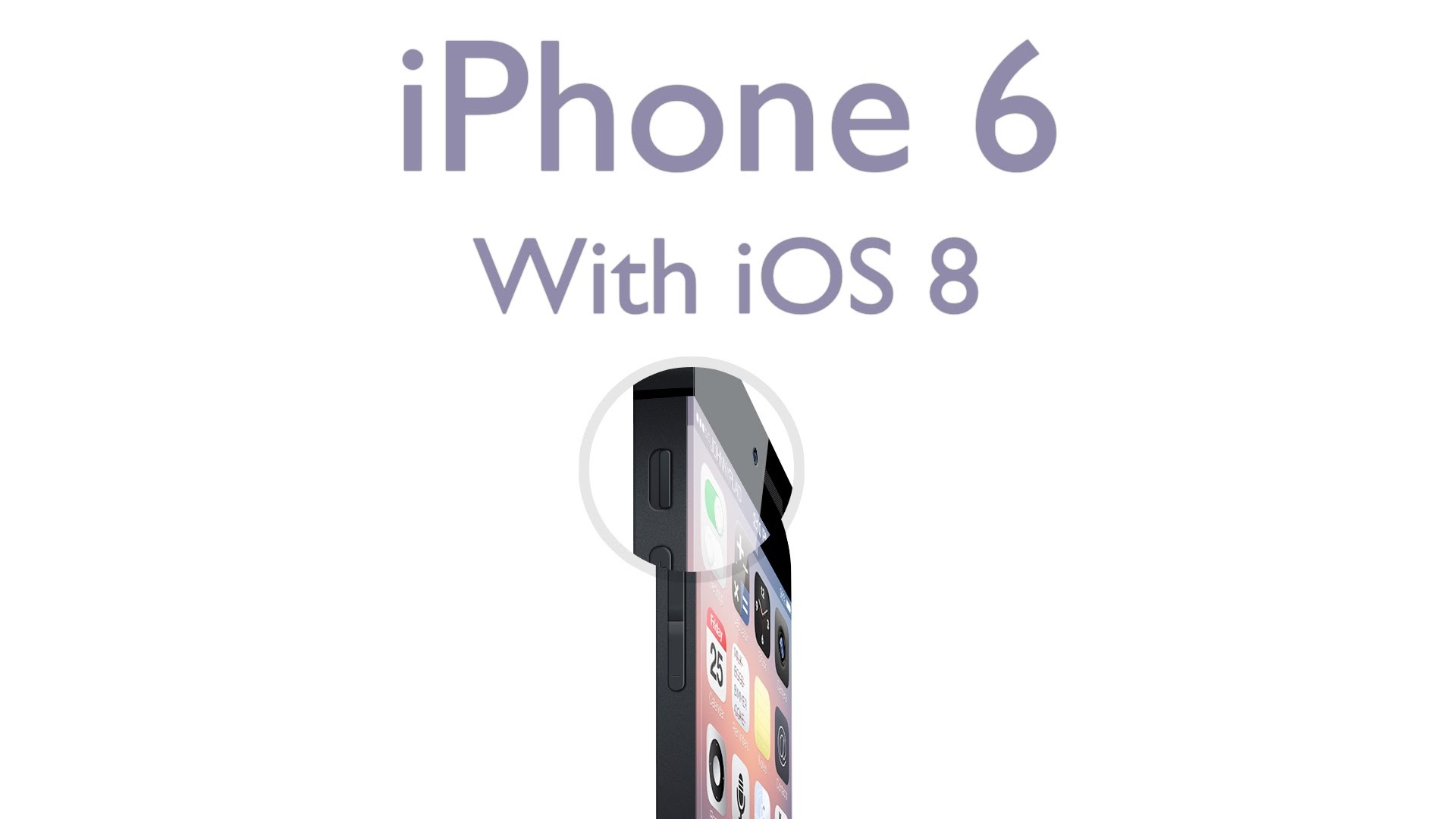 The newest software overhaul for the iPhone, iOS 8, is still months away, but that's good enough to start the clock. Here, we'll take a look at some of the early buzz surrounding iOS 8 (on the iPhone 6) and what should be on it.

It doesn't take iPhone users very long with their familiar phones before they're craving something new, and the iPhone 6 is next on the menu. The latest phone is widely hyped to super thin, the thinnest yet, and is rumored to be only 6mm thick. However, something has to give to make the frame that thin, and it looks right now like the screen size will grow to a giant 5 inches.

But one thing that's probably not going to appear on the iPhone 6 is a curved screen. Right now, there are no curved-screen smartphones sold in the United States, only other countries like South Korea, so chances are slim the iPhone will be anything but flat. And besides, the tech industry would have to deal with demand for curved screens first, which isn't really there. 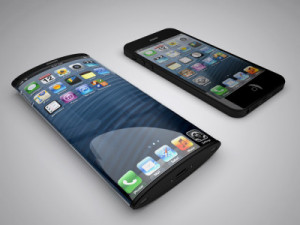 The biggest recent surprise in the last year was iOS 7, the software update that everyone was waiting for and finally got. And with Apple usually using the Worldwide Developers Conference (WWDC), commonly held in June, there's a tentative release date for iOS 8. But just because it'll probably enjoy its grand unveiling then doesn't mean it'll be available to the public, as that'll probably happen in September, after the newest iPhone has come out.

Until then, it's rumors and teasers for now, and they sound awfully good. One of the biggest expected (hoped for?) changes should come via how notifications are currently delivered. It's a little awkward right to receive and act on notifications right now, but a dream iOS 8 would both let the user clear them all at once (instead of individually as on iOS 7) and respond without leaving the app. Another nice feature would be to unsubscribe from forgotten notifications on the spot, instead of having to go to the control center and do it manually.

It's a little hard to imagine what the two would look like together, as both are still just a twinkle in Apple's eye. But one thing that might be on the menu is a new battery life, both the result of an improved battery on the iPhone and a set of iOS 8 actions that'd kick in to preserve the last 20% (e.g. auto screen dimming, and switching off 3G/Bluetooth/location services.)

There's a bit of a long wait until both the iPhone 6 and iOS 8 get released. Until then, make sure the iPhone you currently have is covered with a Pad and Quill case, and you can shop our selection for the perfect high-quality case here. As always, it'll never take more than several days to reach you and it comes with a 30-day money back guarantee.