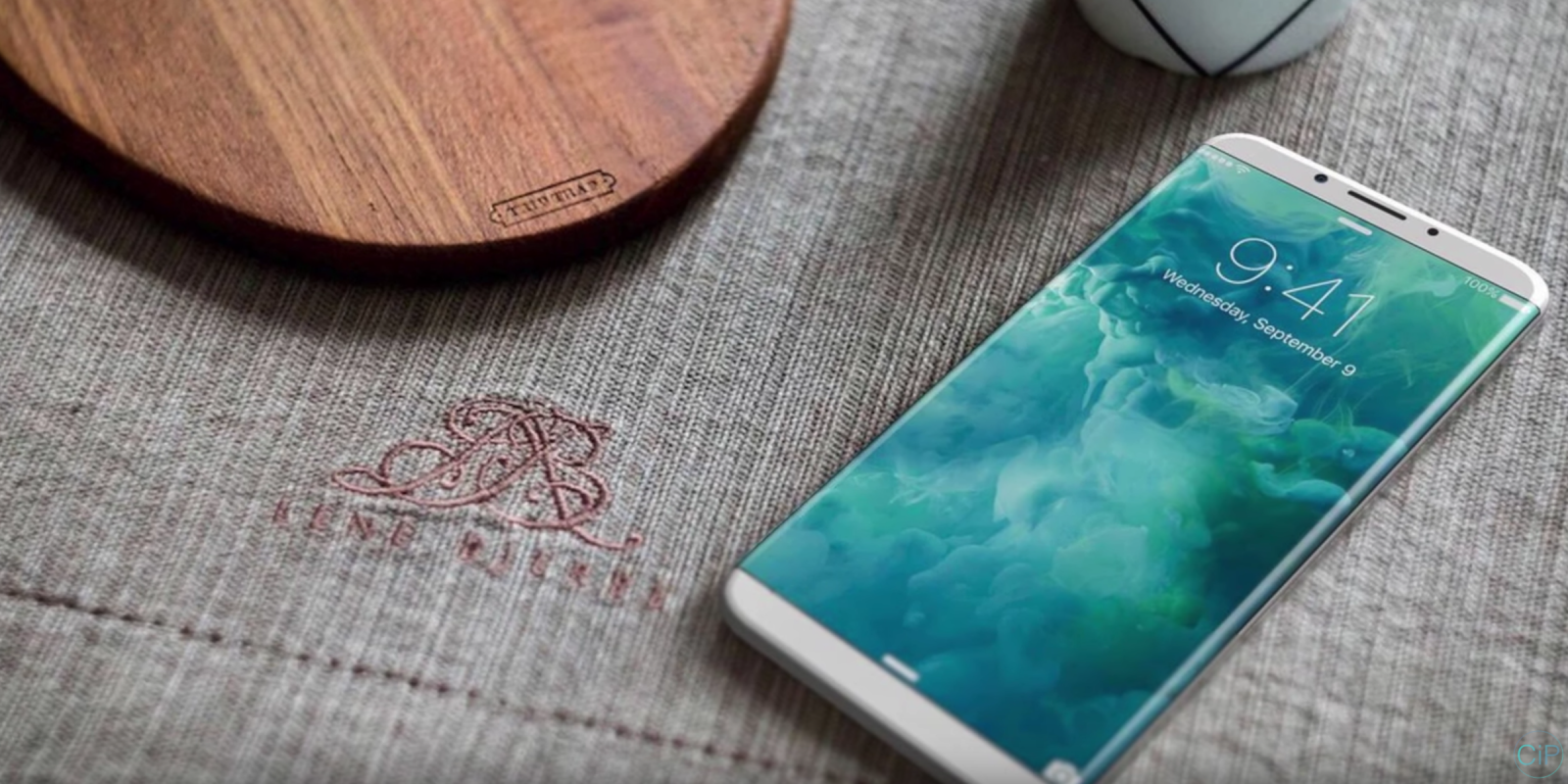 Concept design of the iPhone 8 from 9to5Mac.[/caption]

It feels like only a few short months ago, we welcomed the iPhone 7 and 7 Plus into our lives. While 5 months ago, we started building perfect hand-crafted cases to go with your dual-camera, jet black iPhone, we also started looking to the future. Almost ten years ago, Apple introduced the first iPhone and with all that pomp and circumstance, the iPhone 8 is expected to be a dramatic overhaul of the iPhone we know today. We’ve rounded up the iPhone 8 rumor mill and will update as more news arrives. In the meantime, you can sign up to our special list to be notified when new iPhone 8 Cases are released, to be the first to hear about the products we release for the iPhone 8 come September. 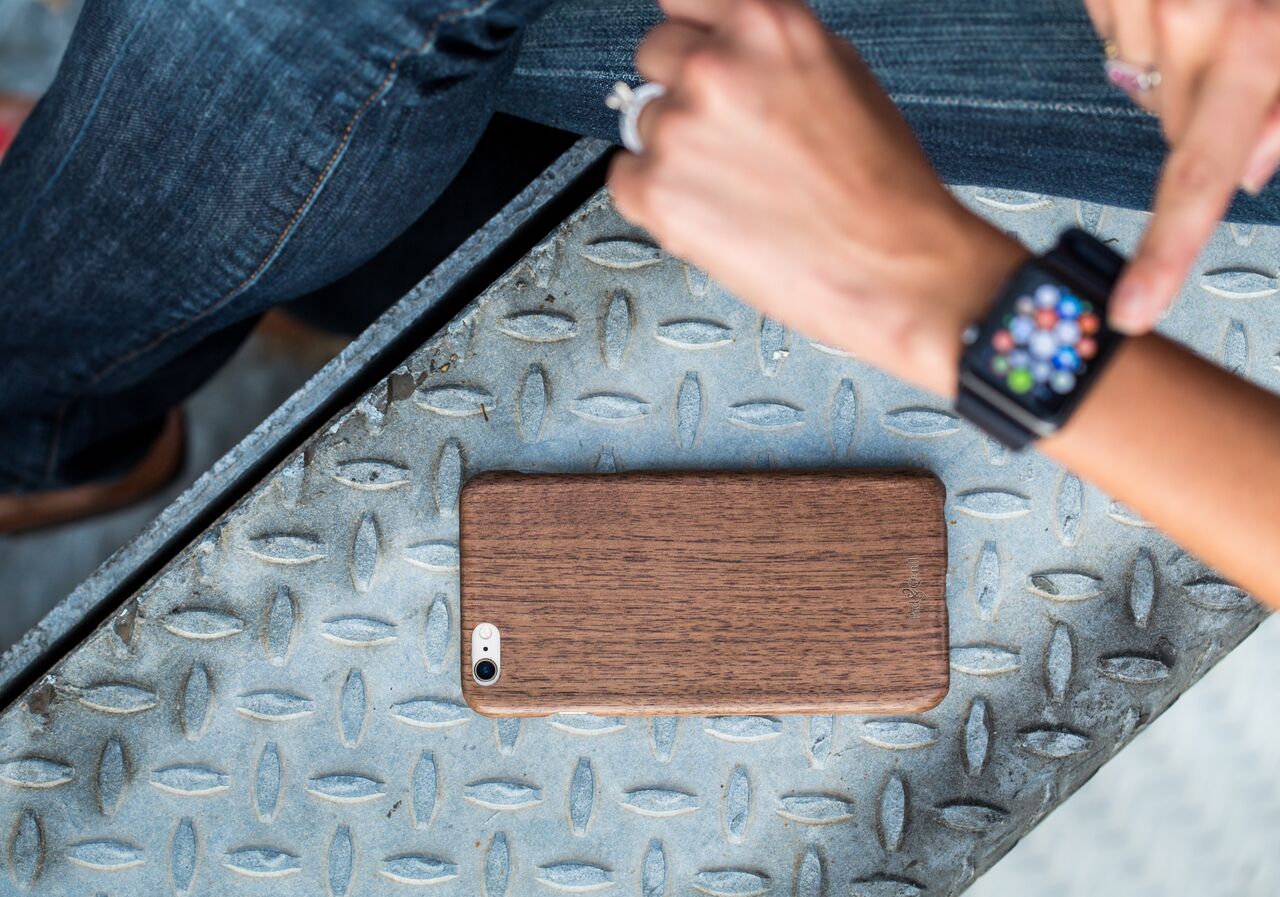 Apple is always filing patent requests, which makes it hard to sift through and know which are meant for 2017 and which are being filed for their next big project a few years from now. So far, we know that the iPhone 8 will be a complete overhaul of the iPhone line in general. It will feature the usual bells and whistles of past iPhones but will also feature plenty of improvements. It’s been reported by multiple outlets that Apple has at least 10 different prototypes. 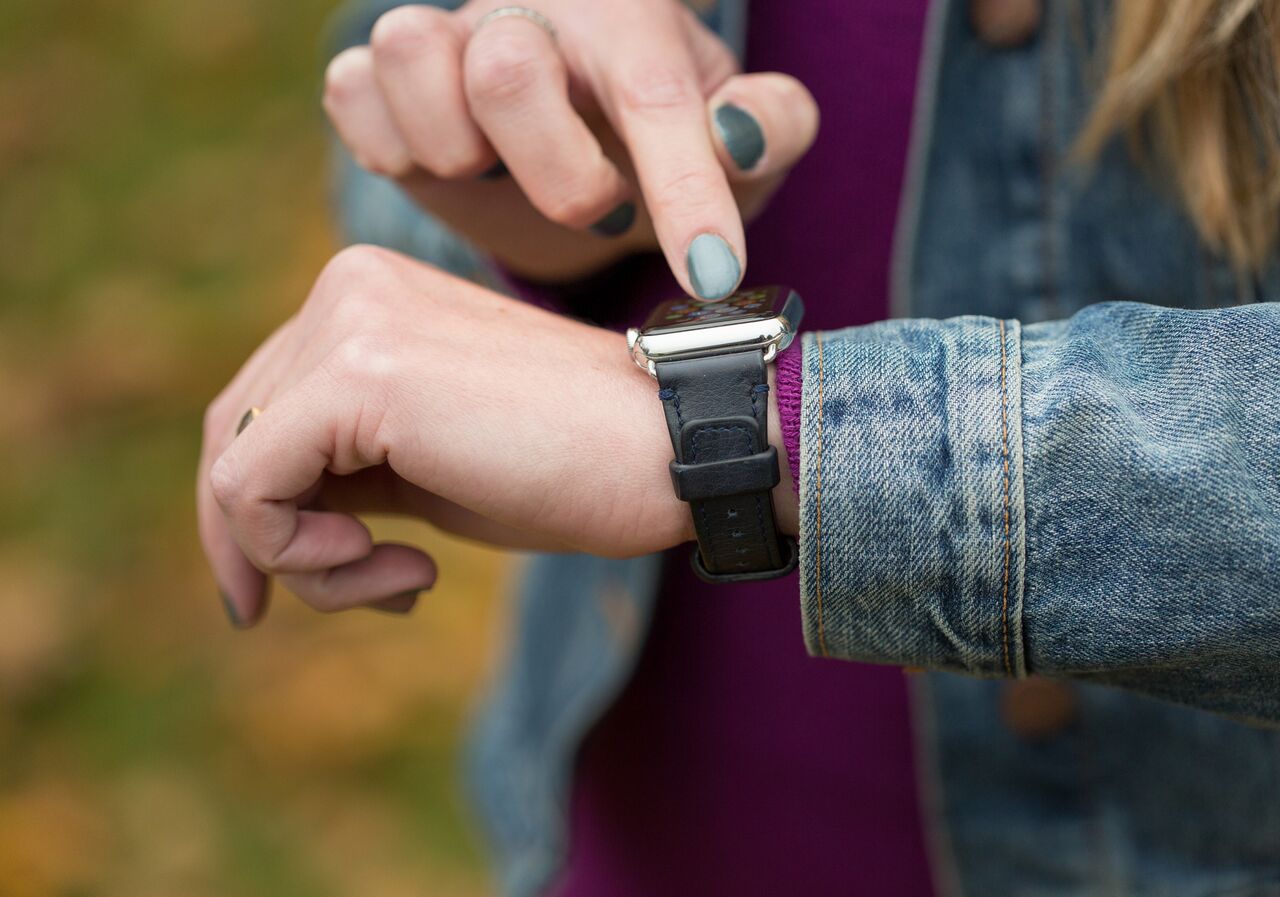 It’s been verified that Apple is looking into using an OLED display made of plastic from CNET. This display will allow for a whole host of technological advances including sensing technology, virtualized buttons and edge to edge display. This also would allow for improved visuals to go with the amazing camera technology released with the iPhone 7 models.

The plastic OLED system will also allow for curved edges, which gives Apple the ability to be far more creative with their designs. With all this improvement we could also be saying goodbye to the home button, as it becomes integrated into the screen. Somehow, this seems like a much more welcome change than saying goodbye to the headphone jack.

Internally, we’ll probably see system upgrades but nothing too drastic. The A-11 chip processing system will see some speed improvement. We may get to see more artificial intelligence features added and the machine learning introduced in the iPhone 7 Plus camera will probably see some definite improvements. This artificial intelligence may give way to biometric additions including iris/facial/gesture recognitiontion. 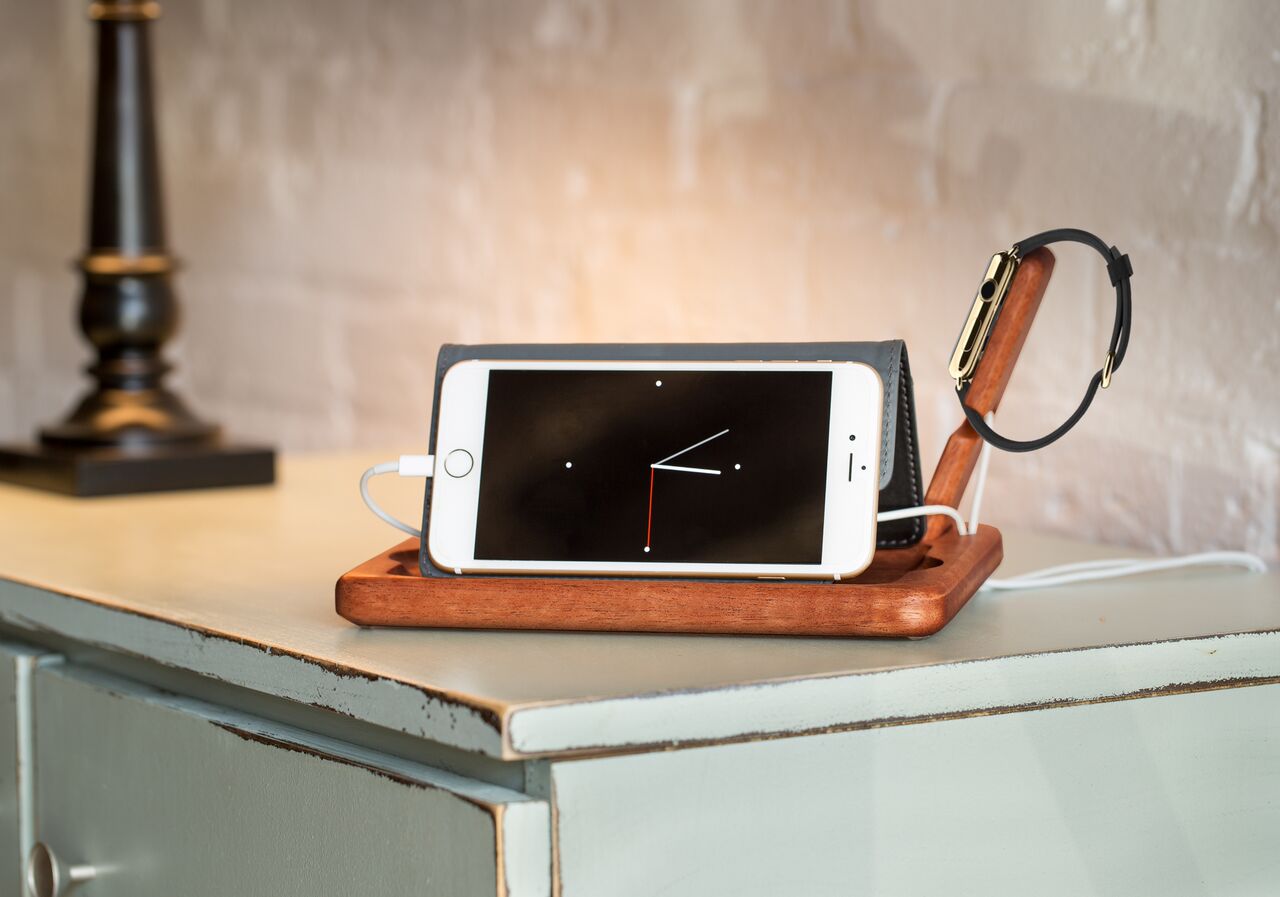 One of the more interesting movements for the iPhone 8 rumor-mill is the strong hinting of wireless charging for the iPhone 8. From patents being filed for wireless charging to multiple unique hires, Apple is making it obvious they intend to kill off the lightning cable port as well. While it’s unknown if the charging will be conductive or go into the sci-fi territory of resonant inductive coupling, we probably will be charging our iPhones a lot easier come September. This means saying goodbye to the stainless steel of the older iPhones and hello to either a ceramic or glass body. Either will be just as shatter-proof, but will also allow for charging sans cords.

This means we also will most likely see a better rating for waterproofing, hitting around IP68 instead of it’s current IP67. You may soon be able to swim with your iPhone just as easily as you do with your Apple Watch.

Apple was granted their patent for designs of a wrap-around screen, so we may see a layout where the screen folds over, allowing for the elimination of almost all buttons on the device. Sounds like Jony Ive is finally getting the perfect phone...

Macotakara has reported that there may be a ‘jet white’ finish to go with the new iPhone. With a ceramic material likely being used, this would fit perfectly. There have also been new rumors floating around of a red iPhone making an appearance in the lineup.

As with most iPhone releases, it’s expected the announcement will happen on the first or second week of September.  Then iPhones would begin to ship out by the second Friday following the announcement. The price point is rumored to be hitting around $1000. This makes sense if Apple fulfills all the hinted design promises coming out. Most likely, Apple will be releasing the new iPhone 8  with two cheaper versions.

Whatever designs Apple finally announces, we here at Pad & Quill will be anxiously awaiting the arrival of the newest iPhone. Want to be the first to know about the newest products we design for the iPhone 8?