When Will the iPhone 6 be Released? 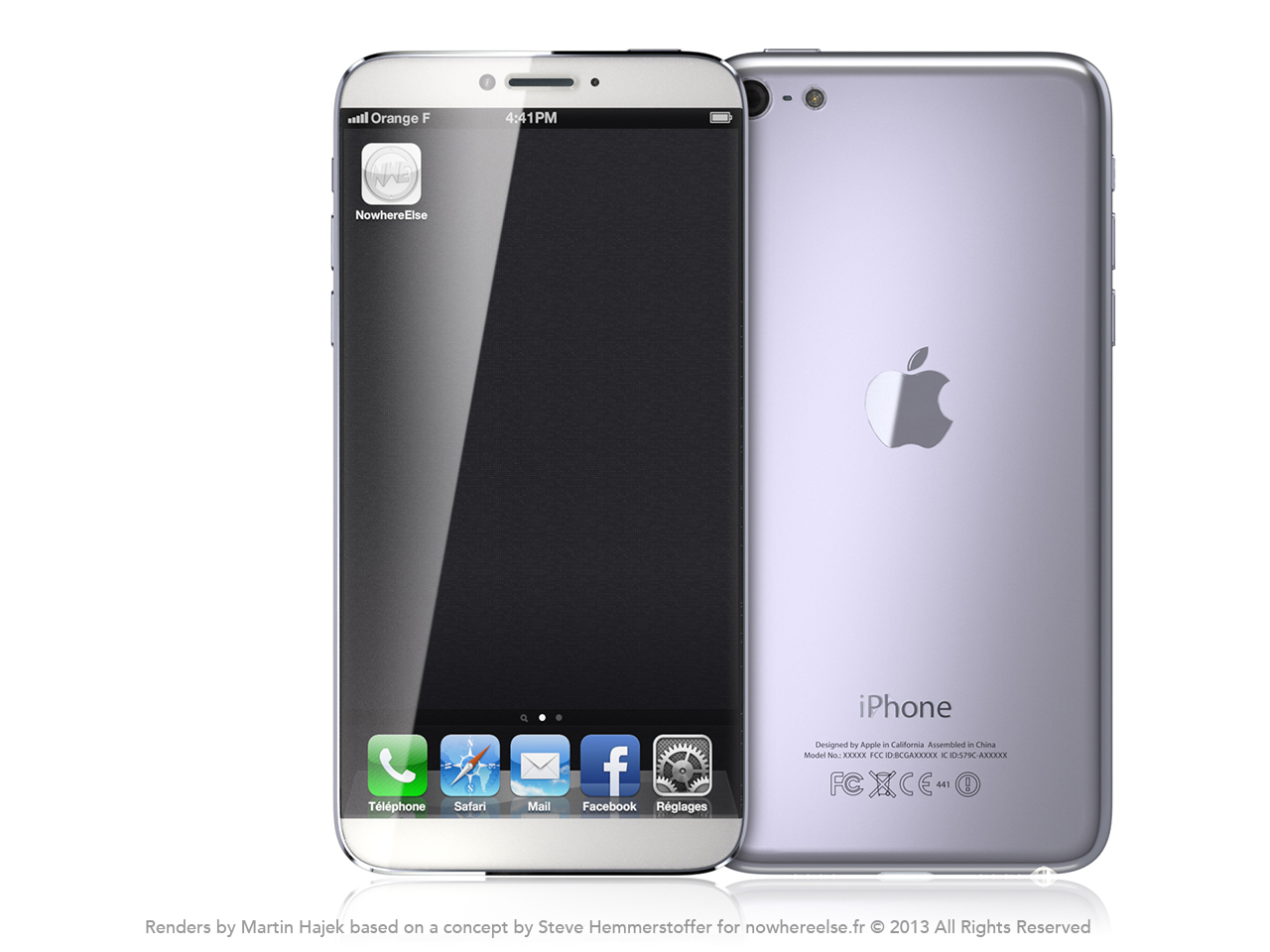 Although the iPhone 6 isn't out yet, never mind even having a vague release date, iPhone fans are already speculating when the date will be- and what the iPhone 6 will look like.

The new iPhone 6 is about six months away, but it's already being dubbed the "iPhone Air" for how thin it's projected to be. Depending on what you read, the new iPhone seems to be about 1.6mm thinner than the iPhone 5 to bring it to 6mm, making it twice as thin as the 3GS. But if the iPhone is going to be even thinner than it already is, concessions have to be made elsewhere to accommodate the new size, such as enlarging the screen.

But a new option is also possible, and that's casing it in a different material. Apple owns the exclusive rights to Liquidmetal, an amorphous metal alloy that's extremely strong and durable, so much so that less of it can be used than aluminum to achieve the same quality.

Each time an "s" version of the iPhone has been released, it's been a slightly modified version of the first one in that line that's come out. And time a new "number" has been released, it's gotten a makeover that makes it physically distinct from other iPhones. So if there's one thing iPhone users can count on, it's that the iPhone 6 will have a different screen, and most fingers point to it being larger and coming closer to the side edges.

The actual size of the screen is still anyone's guess, but an educated estimate would be 4.5-5" to bring it more in line with Androids. The disparity in screen size has long been one of the thorns in Apple's side because there's no comparison between the two: streamed movies, YouTube videos, and games have so much more detail and clarity on bigger screens. 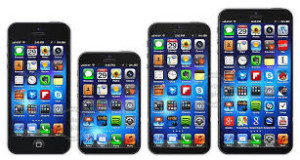 The number of iPhone drop-test videos that have been posted isn't funny, it's an indication of how fragile iPhone screens are. While it seems like Apple would like their customers to keep buying new phones, it does seem as though they're taking screen quality in mind. They're working together with Sapphire Glass to produce screen material that's 2.5 times stronger than Gorilla Glass, and having it cover the entire screen would be a huge improvement over the tiny bit it currently occupies in the camera lens and Touch ID home button.

The iPhone 5s had the lightning-fast A7 chip, a 64-bit processor that sped up applications immensely. But that's not good enough for Apple for the iPhone 6, and speculation is rife that the newest chip will be a quad-core processor called either A8 or A7x. A new processor also means enhanced graphics, with a nifty little byproduct: better battery life. The phone will be bigger, and so will the battery, with bigger batteries usually equalling longer-lasting batteries.

The countdown is unofficially six months until the iPhone 6 comes out, but you still have an iPhone 5/s/c or iPhone 4/s to protect. Take a look at our selection of iPhone cases to make sure you've got the right one for your phone, and enjoy shipping to anywhere in the world.