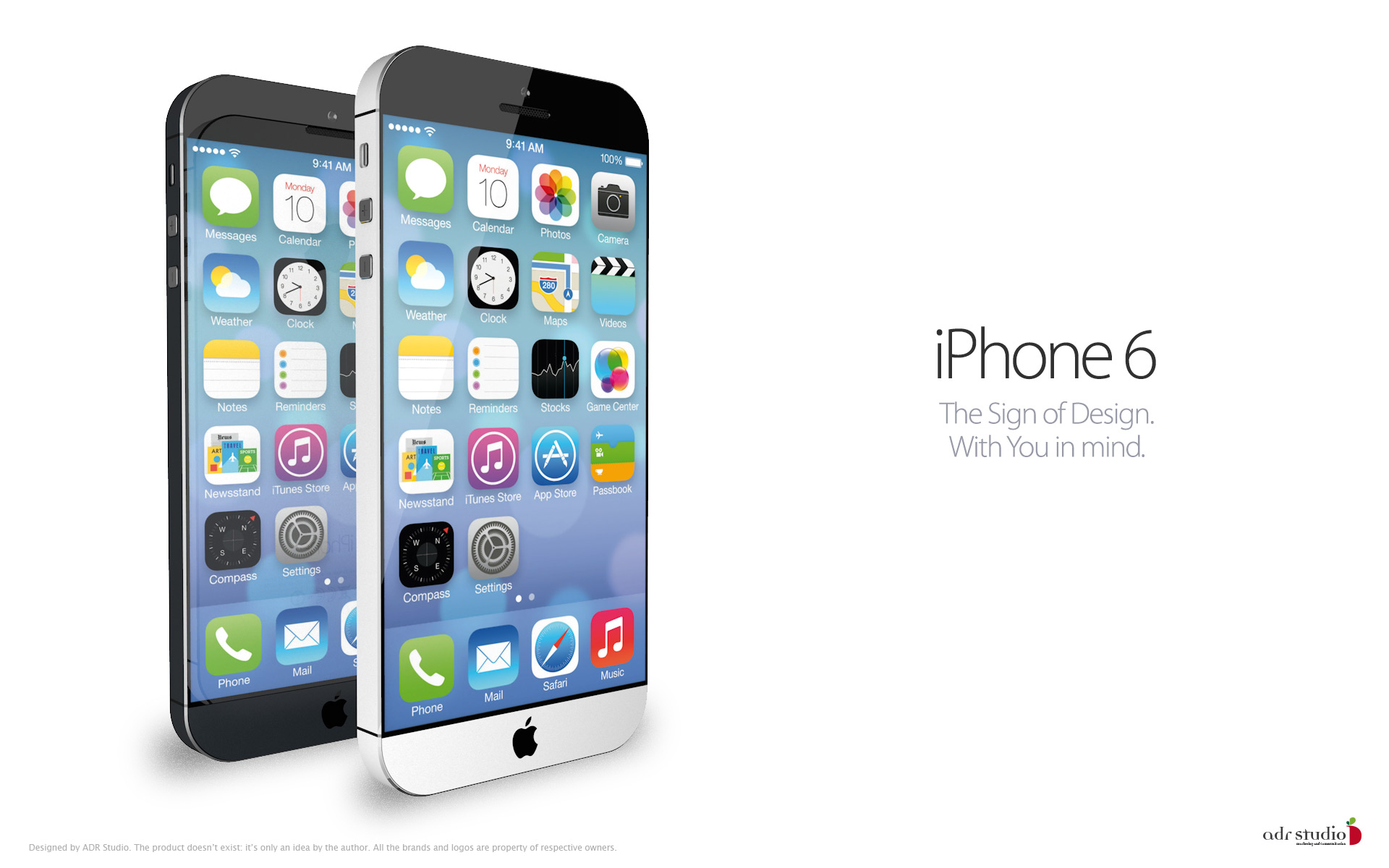 Apple is known for playing their cards close to their chest, never divulging release dates until it's almost upon us. And with the iPhone 6 having been widely thought to be released last month, what will it be like once it finally does arrive?

In the past, products have typically been released in the fall, like the two iPads last year. Some have thought the iPhone 6 would have been released last year, but that didn't make much sense: both iPads were due for an upgrade, and ever since the third generation, Apple has released phones by the half-step (e.g. iPhone 4 and 4s, iPhone 5 and 5s).

The only certain thing about the iPhone 6's release date is it will be this year, but nobody's too sure of the month and date. Some of the best guesses place the launch date for September, which would mean the release date would be a month-ish later (as Apple products usually follow that pattern).

One of the most agreed upon features of the iPhone 6 is that will have a giant Retina+ IGZO display with a 1080p Full HD resolution. There are also guesses that Apple might put out two products, but that rumor has a little less substance to it. But along with the display and resolution, the screen size is estimated to be somewhere around 4.7", with another option of 5.7" for a bigger experience (which will be released later). 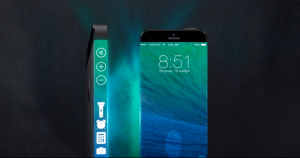 Another feature that may or may not be on the table—with most pundits agreeing this is more on the wish list than the actual list—is a hologram projection function. It's not that it's a passing fancy for Apple in general, as they've been spotted securing patents for this technology, but that it just may be too early to see it on the iPhone 6. But once it comes along, expect to see a phone that integrates 3D imaging.

Thirdly, Apple has reportedly secured a patent for "Imaging Range Finding Device and Method", which is just a fancy way of saying it'll be pretty similar to what Microsoft introduced with their Kinect motion sensor. It seems as though Apple's patent will allow phone users to control their iPhones from a distance using movements and gestures.

This is a list of what experts would like to see, but not necessarily what they'll get.

Although the iPhone 6's launch and release dates are still months away, Pad and Quill's iPhone's cases will continue to fit right up until then. Take a look at our selection, and enjoy a high-quality case that keeps your iPhone safe.