iPhone 5 and iOS 6: Outdated or Classic? 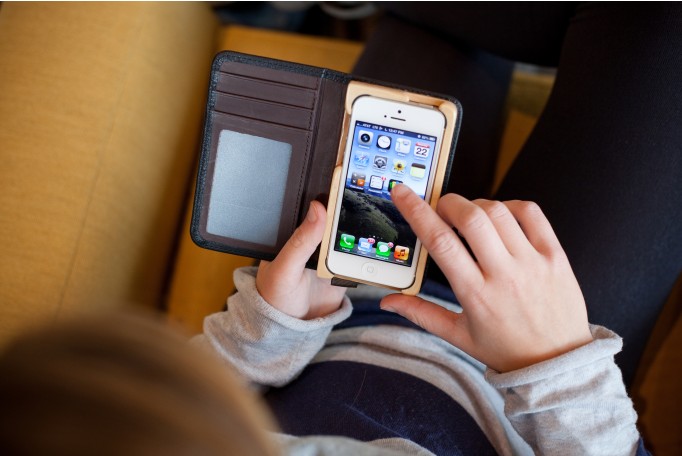 Apple's iOS for the iPhone is a classic. Since its debut in 2007, it's not only set the industry standard for all other mobile operating systems, but it's barely changed when it comes to the user interface and design. While some would argue that iOS 6 for the iPhone 5 is so good that major changes just aren't necessary, other Apple fans are calling for a redesign that keeps pace with Apple's competitors.

The iPhone 5 and iOS 6 Dilemma

Should you make a good thing better, or avoid messing with a classic? That's the question Apple will have to answer when it comes to launching a fresh version of iOS. Many argue that the design of Apple's iOS needs a facelift, especially in light of the new upgrades to Windows, Android, and Blackberry operating systems.

Are the turtles catching up to the hare? Or is Apple prepared to up the ante once again with a new iOS? Rumor has it—according to Wired.com and other reputable sources—that Apple is showing signs of preparing for a major overhaul to the iOS interface and design.

Redesigning the iOS interface is a tricky prospect. Although the clamor for a facelift to iOS 6 is growing from Apple users, the redesign would have to walk a fine line between remaining true to the intuitive nature of Apple's iconic user interface and unveiling changes that are significant enough and modern enough to appease its fans.

The Case for Innovation

What are some of the changes Apple fans would like to see with the new iOS? According to Wired.com staff writer Christina Bonnington, fresh, modern design is at the top of the wish list. Fewer swipes and clicks would be another bonus. Windows Phone 8 and Android have already surpassed iOS with fewer clicks to access apps, including on-screen previews of what's in the app, such as the current temperature or the first few words of a Notes app.

More personalization is another update users are hoping for with a new iOS. Other operating systems already offer personalization beyond the current capability of Apple's iOS, and critics argue that Apple will continue to fall behind if they don't act soon.

The Case for a Classic

Even while Apple fans are starting to rally for a redesign, most of them would still admit that iOS 6 has its perks. The intuitive, touch-based interface has changed the way we approach technology and literally re-educated the masses on how to interact with mobile phones and other devices.

The logical layout makes the Apple iPhone 5 easy to use, and the simple design makes it easy for new smartphone users to quickly get up to speed on how to navigate their mobile device. Although Apple fans are hoping for an iOS facelift, we're betting that most of them still want to see the same level of user-centered design in the evolution of Apple's iOS.

Need a case for iPhone 5? Check out Pad & Quill's handmade iPhone 5 cases. Thin, unique, practical, and handmade—can't get better than that! Free shipping when you order any other case or accessory.