How Will the New iPads Stand Up to the Competition? 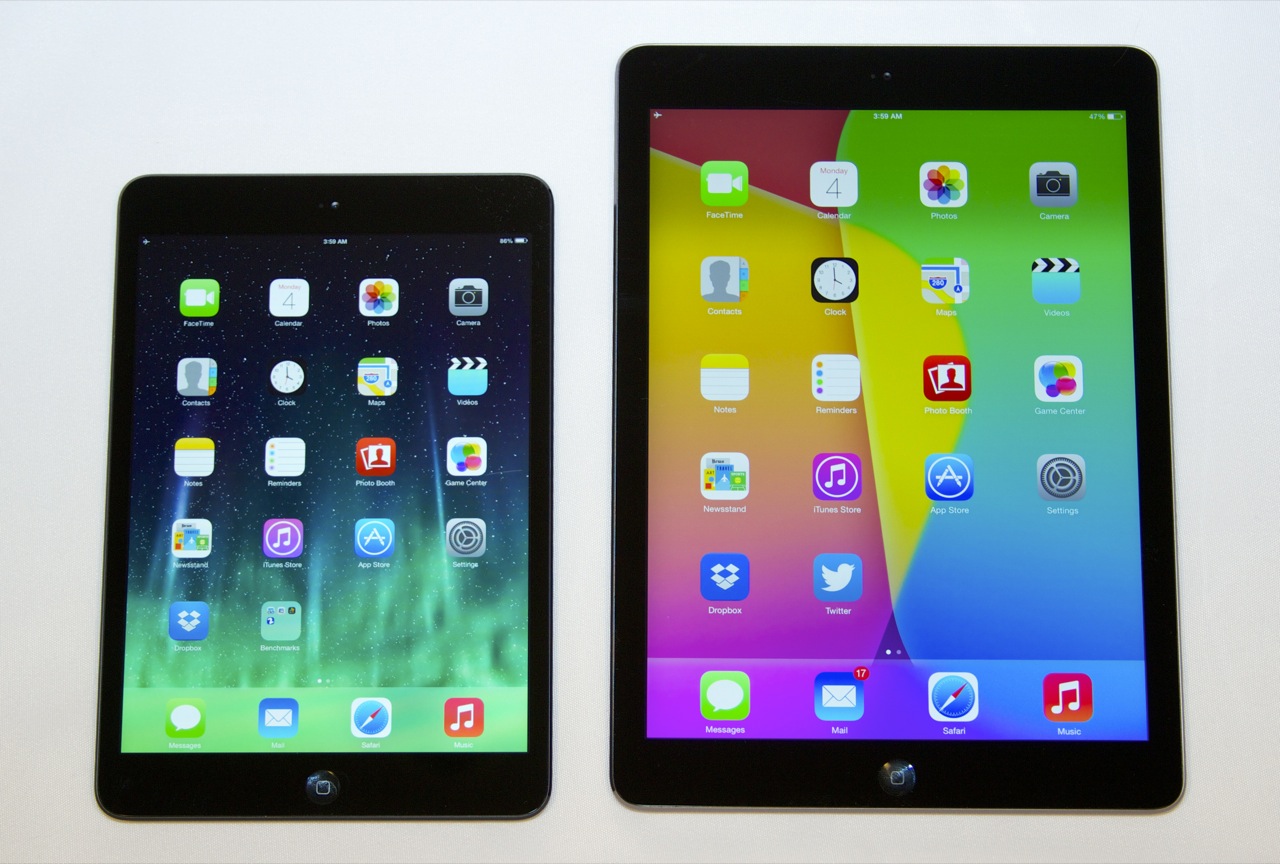 The two newest iPads—the iPad Air and iPad Mini 2—were only released a few months ago, but it’s time to take a look at how they stack up against the competition. Some of the most notable rivals include the Galaxy Note 10.1 and Nexus 10 and though there are more, those two are the ones we’ll be comparing to the iPads. 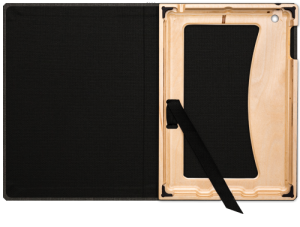 The Mini is the smallest of the group at a screen size of 7.9”, with the Air coming in close at 9.7”. The Nexus comes in at an even 10”, while the Galaxy is just about the same at 10.1”. There’s not a huge numerical difference among the latter three, but Apple doesn’t get top marks here for two reasons: a 1/2” does change the viewing enjoyability, and 10-ish inches is a lot better than the Mini’s 7.9”.

Weight is also a factor, as the Mini is the clear winner at 0.74lbs. The Air is only a bit heavier at 1lb, but the Galaxy and Nexus are a much heftier 1.23lbs and 1.33lbs, respectively. While it doesn’t sound like much, when the weight is that low, every ounce matters—especially when you’ve been lugging around a heavy bag all day.

All four tablets get top marks for usability, as they’re at the top of the tablet list in terms of quality. You’d be hard-pressed to find someone on this continent who hasn’t used an iPad at least once, but the same can’t be said for Galaxy and Nexus.

The iPad’s biggest weakness is its lack of customization and ability to expand. The tablet you get is the tablet you get, full stop. It’s got a really easy to use interface with slide control and pinch-and-zoom technology, but you can’t go up or down with it. 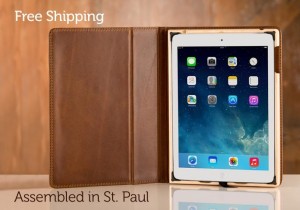 Android, on the other hand, also uses touch-screen technology, but differs from Apple in letting its users customize the tablet exactly how they want. While this may present a set of dizzying options to choose from, the flexibility is nice. But what’s not so nice is Android’s reliance on hardware for expansion. If you want to make the most of these choices, you have to upgrade.

The size of the screen has already been discussed before, but not the quality. Both the iPad Mini 2 and iPad Air have Retina Display, which such a high pixel density, the human can’t tell the screen is pixelated from a normal viewing distance (about 15” for tablets.) For Apple tablets, the resolution is 2048x1536, while the Nexus 10 and Galaxy Note are 2560x1600.

It’s important to remember that screen size makes a difference in terms of resolution—pixel density. Smaller screens need a smaller resolution so the human eye can focus easily and the finger can touch the right spot, while the opposite is true for bigger screens. Unfortunately, the iPad Air lags behind with a pixel density of 264 ppi. The Nexus 10 doesn’t fare terribly well at 300 ppi, but it’s heaps better than the Note’s 149 ppi. Unsurprisingly, the iPad Mini 2 is the winner by far at 326 ppi.

Overall, the iPad Air and iPad Mini 2 continue to be at the front of the line in terms of tablet quality, right up there with Pad and Quill's cases to keep them safe and protected. Take a look at our selection to find the perfect case for your Air or Mini 2, and enjoy a quality case shipped super fast.