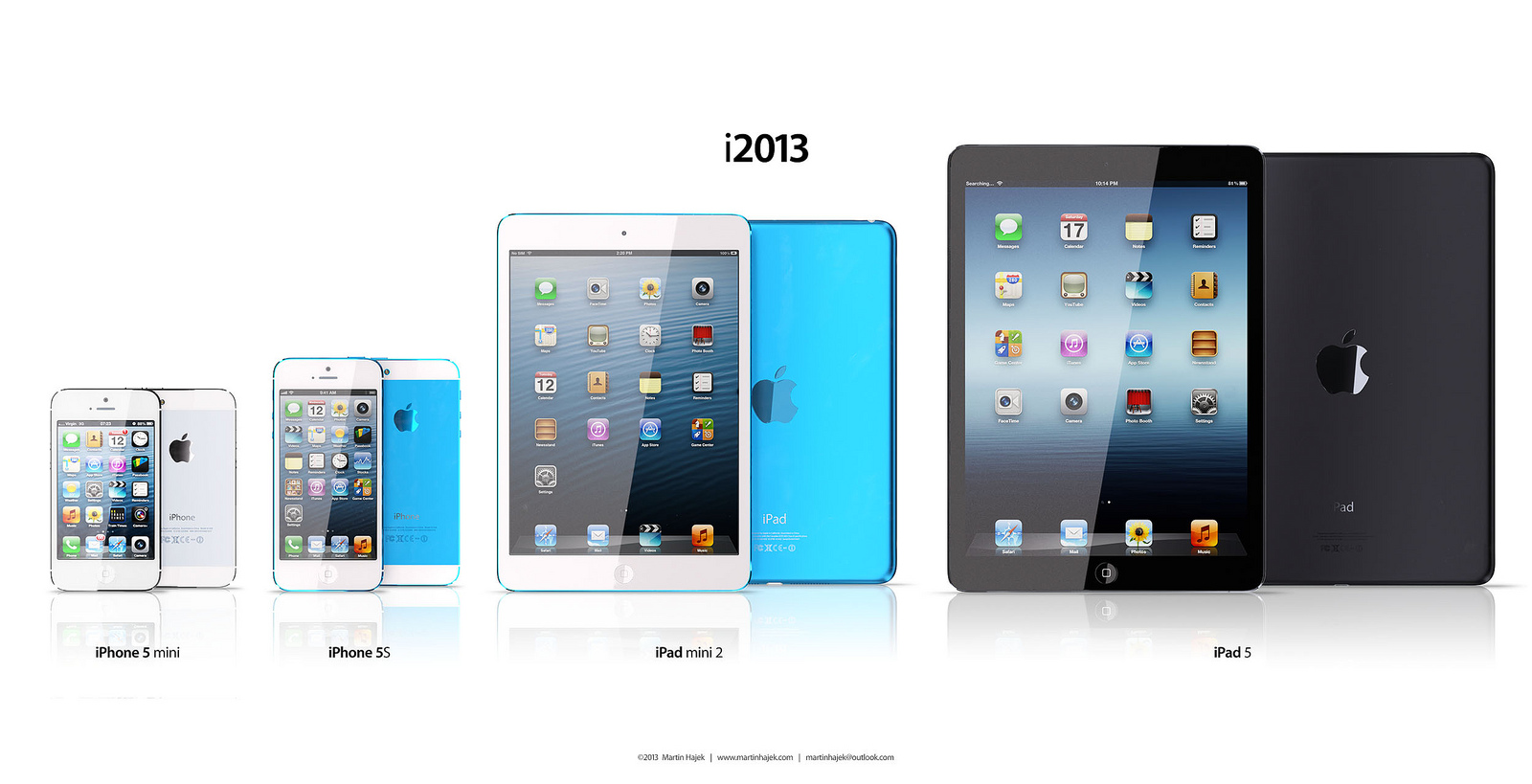 Following close behind the iPhone 5S and iPhone 5C, the iPad 5 is rumored confirmed for launch on October 22nd and Apple fans everywhere are counting down the days. At Pad and Quill, we’ve been reading about it non-stop, trying to suss out what exactly the new iPad will contain. In a series of posts, we’ll explore new features of the iPad 5 as the date gets closer and closer.

The Launch Date is a Go!

Apple officially sent out their media invites to their launch date on October 22nd, saying they had more "things" to cover. The hotly anticipated "things" are, of course, the release of the iPad 5 and iPad Mini 2. But whether October 22nd will also be the magical date for release remains to be seen, with Apple execs staying notoriously mum on the subject. Speculation is running rampant, with proposed release dates being either October 30th or 31st, but the 1st of November is a much likelier option. For one, the last time Apple launched and released a product, they were spaced 10 days apart. And for another, Apple may be secretive but they're also quite predictable in their past behavior, liking to keep the same patterns. 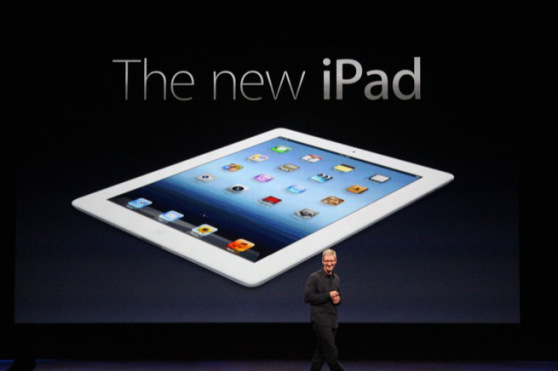 The A7 chip is the latest bit of gossip as to what's going into the new iPad 5. It's a 64-bit, 1.3 GHz, ARMv8 dual-core CPU, or just a really fancy way of saying it's "desktop-class". Even more simply, the A7 chip is super fast, super powerful, and eliminating the need for it to turn to Intel for silicon in the devices. It may seem pretty dry and tech-y, but good things come in small packages and Apple's A7 chip is set to quietly re-revolutionize the processing future.

The New iPad Will be More Like the Mini

A little surprising to hear is that the iPad 5 will look more like its cousin, the iPad Mini, than the iPad 4. Not only does it look like Apple will be using the same technology that it did on the Mini as it might be on the iPad 5, but the leaked information seems to indicate it, too. The iPad 5's dimensions seem to be shrunk everywhere, containing more of the small bezels and thin sides as the Mini. But the iPad 5 will be still be all muscle, being a 3mm thicker than the Mini.

But no matter what the iPad 5 looks or feels like, Pad and Quill has the perfect case for you and you can check out our iPad case selection. And because we're so confident in the quality of our products, everything comes with a 30-day money back guarantee.