iPad Rumors : Everything to Know Before the Big Announcement 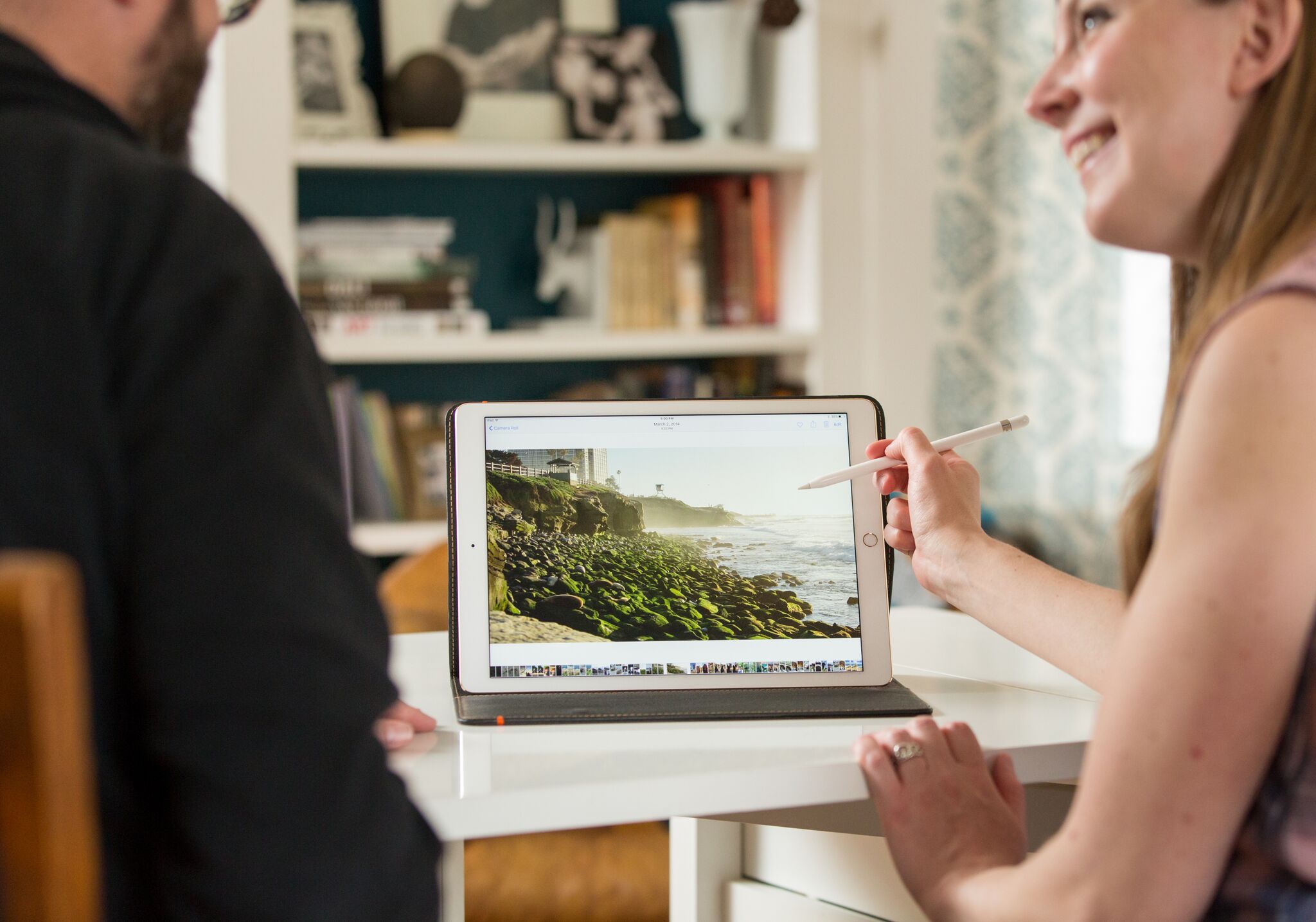 As March begins, so do the rumors and speculations about Apple’s annual spring announcement. While often not as extensive as the fall releases, the spring is often a practice run for Apple. They are able to release everything from new watch bands to reconfigured iPhones. Often, the March release is Apple's time to refresh old products. This March, the rumor mill is buzzing about a new iPad line. iPad rumors have grown big and small all over the internet. Hints from new sizes to changes in design are swirling, and we are already working on new iPad Pro 2 Cases. We’ve compiled all the rumors here and will update as new information becomes available.

iPad Rumors: What We Know

From what we know so far, Apple will be sticking with its Pro models for some time. They are tried and true devices known to last. However, as recently noted, Apple stores are letting their inventory dry up. While this very well could simply be a supply chain issue, it's far more likely in preparation for some new toys. Looking at Apple’s last quarter sales of iPads, it would be strange to assume supply chain failure, when sales were down enough that many stores should have had more than enough inventory.

Mac Okatara has reported that they believe that an iPad Pro family will be introduced in March with multiple sizing options and price points. Mac Okatara is known for its excellent track record with iPad rumors, and these seem to be just as likely. The iPads will all most definitely include Smart Connectors, True Tone display and the cameras of the previous models. In better news, the headphone jack will most likely remain, so you can continue to watch Netflix in peace.

From all the reports, the rumors of a new size iPad seem to be most likely. This 10-inch sized iPad is still in quite a cloud, with rumors reporting everywhere from 10 inches exact to 10.9 inches. Macrumors has also reported that the iPad Pro 10 will most likely be the flagship iPad. Reports are circulating of the iPad 10 having a similar footprint to the iPad Pro 9.7, but a larger screen surface area. Along with this iPad 10, there are hints of an iPad Mini 4. This new iPad Mini will be around 7.9 inches, a small bridge between the iPhone 7 plus and iPad Pro 9.7.

While reports continue to float in about a bezel-less iPhone, it sounds like Apple will test out this idea with a narrow-bezel model iPad. iMore reports that this new iPad will feature a much larger screen space. Reports are circulating of the iPad 10 having a similar footprint to the iPad Pro 9.7, but a larger screen surface area. A bezel space will most likely still be included to keep the camera in location.

As with any other iPad update, the screen will see increased pixel quality. We can also expect the 12.9 model to see updated internal processing systems. We'll also hopefully see increased memory storage and battery life capacity.

Price Rumors for the Newest iPads 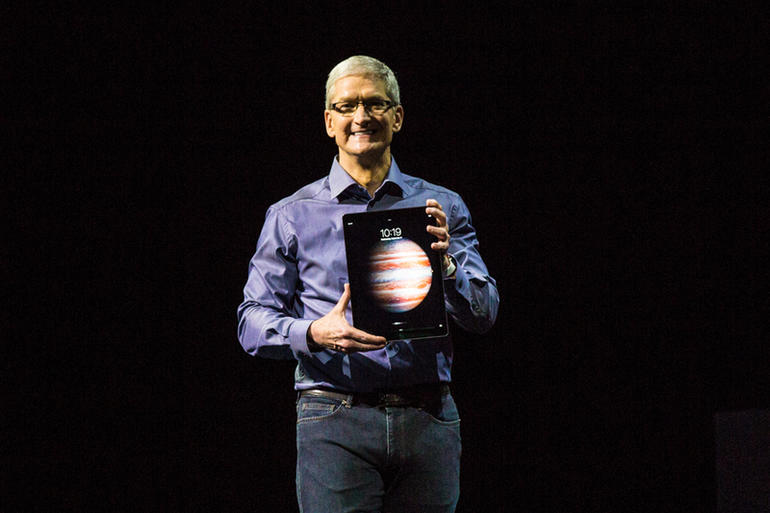 While prices are expected to go up, there are also hints of Apple offering some wallet-friendly models. This may include keeping the Air 2  or having a cheaper 9.7 model. While everyone continues to surmise that the iPads will be announced in March, it's very likely we won’t see the physical devices until May or June. Because of this, there’s a high chance that the new iPad line won’t be announced until closer to April.

Unlike the iPhone, the iPad can goes years before needing improvements. Because of this durability, iPad releases only come out when the market is demanding an improvement. But with the rumor mill swirling, it sounds like the time for the new iPads is upon us. In February, Tim Cook reassured investors about the pro line continuing to grow and adapt, hinting at new improvements. While there may be larger updates in the near future, a refresh of the Pro line would be a welcome addition.

Sign up to hear new updates about the iPad release and our new products for it, here!