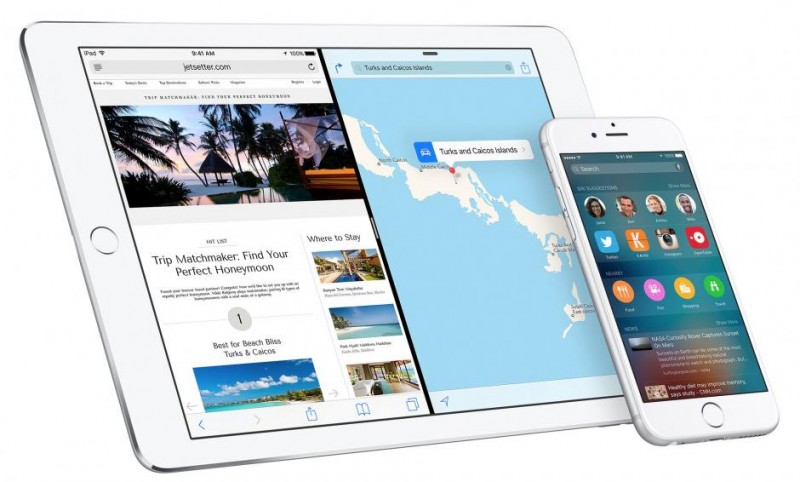 Spring is in the air, and along with the fresh blooms of flowers and trees are as many burgeoning rumors about the upcoming March Apple event that may see the release of a new iPad (possibly called the iPad Air 3 or iPad Pro 9.7) and the peculiarly tiny iPhone (possibly called the iPhone 5se or iPhone SE). The rumors are telling us to look out for an iPad with Apple pencil compatibility and a smart connector for a smart keyboard cover because it wants to be like its big brother, the iPad Pro. There are also a few rumors floating around about the mysterious 4 inch iPhone.

iPad Air 3 / iPad Pro 9.7 Rumors We Are Pretty Sure About 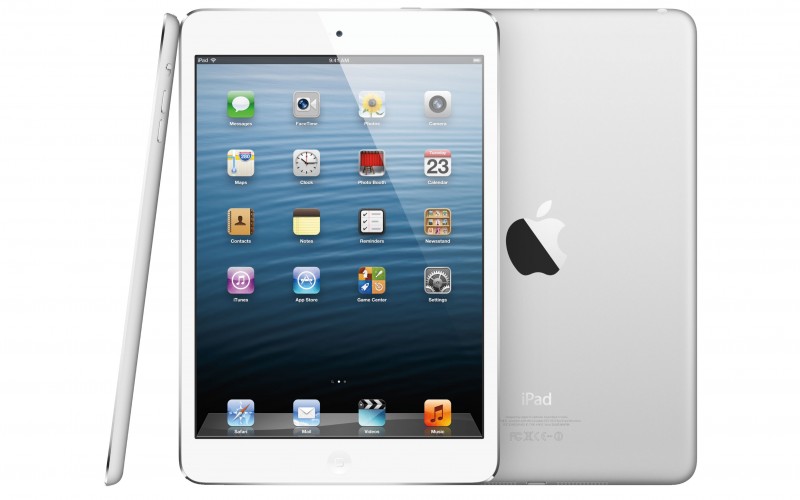 After the release of the iPad Pro, the iPad Air 2 started to look a little lackluster. With the iPad Air 3, expect to see much of the bling of the iPad Pro in a smaller package. In fact, rumors are now flying around that it will, in fact, be called the iPad Pro 9.7. For starters, the Apple Pencil will likely work with it. Why would Apple pass on selling us not only a new iPad but also a $99 add-on accessory? In the same line of thought, leaked information has appeared to indicate that there will also be a smart connector for a smart keyboard cover. Once again, why wouldn't they do that? It's an upgrade they can sell us in addition to the new tablet itself.

The natural progression of iPad's has been of slimming them down with each new model. So it's not a far leap to assume it will be thinner, even if it is just by a little bit, but they can't go much thinner without biting into battery life. The iPad Air 3 may try on a new look with a 7000 series aluminum body, like the iPhone 6s and iPhone 6s Plus. It seems like a natural move. Additionally we will likely get 4 speakers on the new iPad, similar to it's larger version.

iPhone 5se / iPhone SE Rumors We Are Pretty Sure About 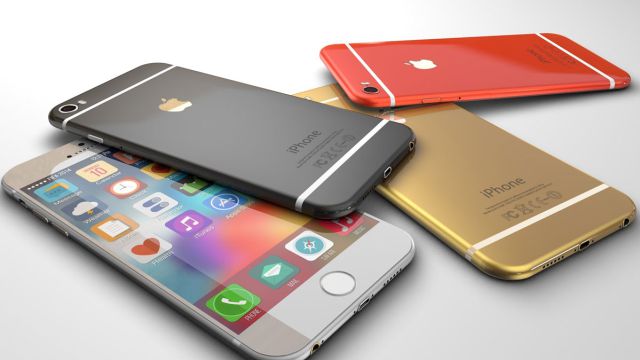 Most sources seem to agree that this version of the phone will have an "SE" in it, S.E. being short for Special Edition. However whether the phone will be called iPhone 5se or iPhone SE... we're not too sure about. In reality, though, it is likely to be built off of the 2013 iPhone 5s model, but with a 4-inch screen and many upgraded features. This will be a more affordable model for consumers looking to buy on the lower end of Apple products, but still have the refined look and superior function it offers.

Look for smooth edges like the iPhone 6s instead of the corners of the iPhone 5s. The camera will be 8Mp in the rear and 1.2 in the front and will likely be able to handle video autofocus, panoramas, and Live Photos. Apple Pay will be a sure feature with the necessary NFC chip. The processing power will rival the iPhone 6 with A8 and M8 chips, meaning that "Hey Siri" will likely be available. It is a great little phone for getting things done.

Now if only we could get some more details so we could start finalizing our cases for iPhone SE iPad Pro 9.7! It is so close you can almost taste it.