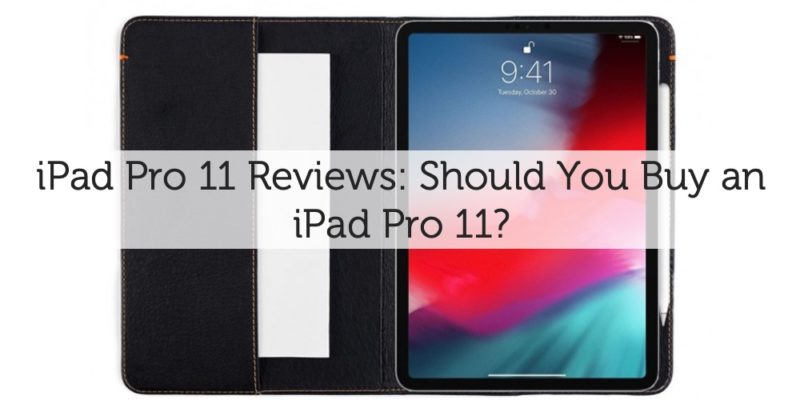 The new iPad Pros are out, and the general consensus is that they're great, as expected. However, the Apple community seems to be divided on questions such as, Are they worth upgrading to? Can the new Pros replace your laptop? Is it a tablet only for professionals, or can casual users benefit too? We rounded up 5 of the top iPad Pro 11 reviews on the market to get to the bottom of those questions. 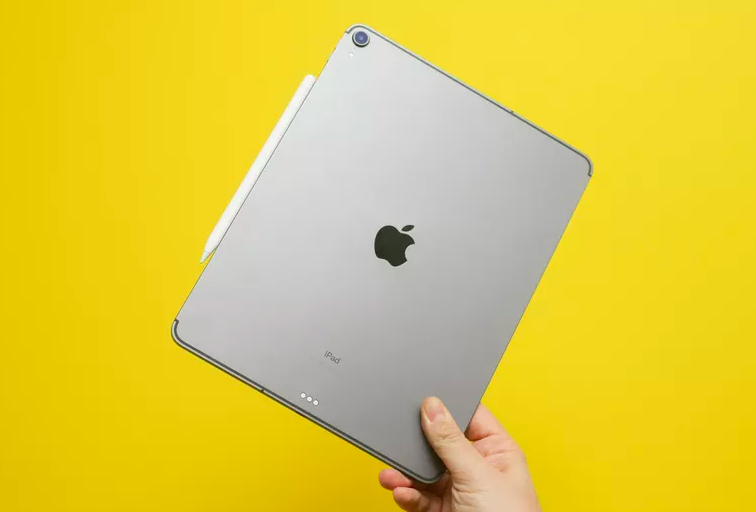 CNET's review mentioned that it's blazing fast and that the upgrade is a welcome one. The screen and speakers were a particular favorite, while the lack of headphone jack was not. Among the list of nitpicks was the limitations of iOS. We suspect that as time goes on, the iPad's hardware will allow for growth.

The Verge's Review Says the iPad Pro 11 Has its Limits 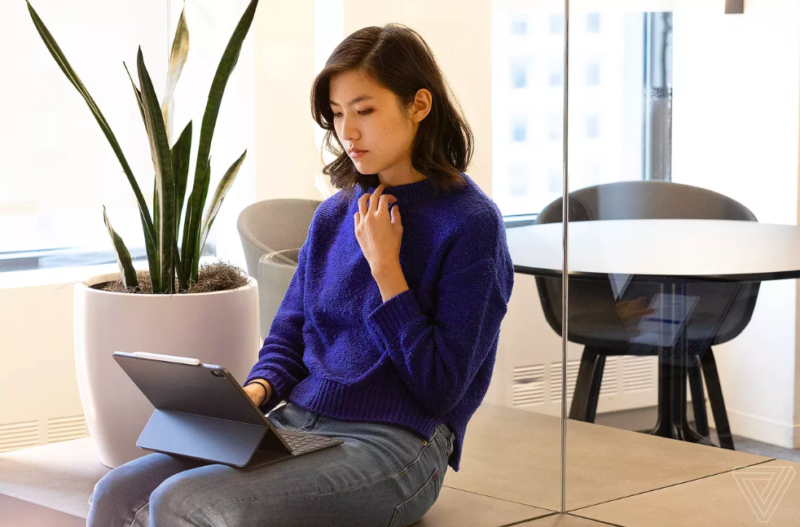 Not all the reviews were sunshine and rainbows for the iPad Pro. Nilay Patel for The Verge knocked it down quite a few pegs and brought up a few perceived faults to the iPad. Their review had this to say, " iPad app ecosystem underdeveloped and feature-limited." Also, the exterior wasn't quite refined for the Verge.  Another con was, "iOS limitations extremely frustrating." Despite their concerns, they still gave it a 7.5/10, which is quite generous and probably due to the processor and screen.

In contrast, TechRadar quite liked the iPad Pro 11 and had plenty of praise for it. The review mentions the improved design, Apple Pencil 2, and media capability. DJ and photo editing software available on the Pro is incredibly quick and responsive, especially with the Pencil. When paired with the Smart Apple Keyboard, simply press the spacebar and Face ID will activate.

Wired said that the iPad Pro 11 has outpaced previous generations 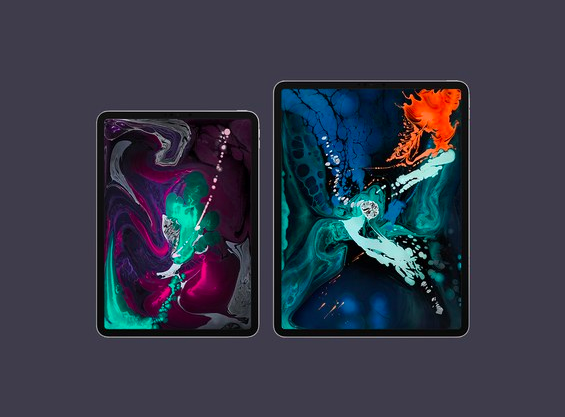 Wired's review mentions that this generation of iPad Pro is like it has outgrown it's gawky highschool era and entered its college age. More capable than ever, the iPad Pro is in an incredible time of growth and testing its own limits. Lastly, they mention similar drawbacks that other reviews had. The minor things they bumped on will most likely be updated in future iOS updates. 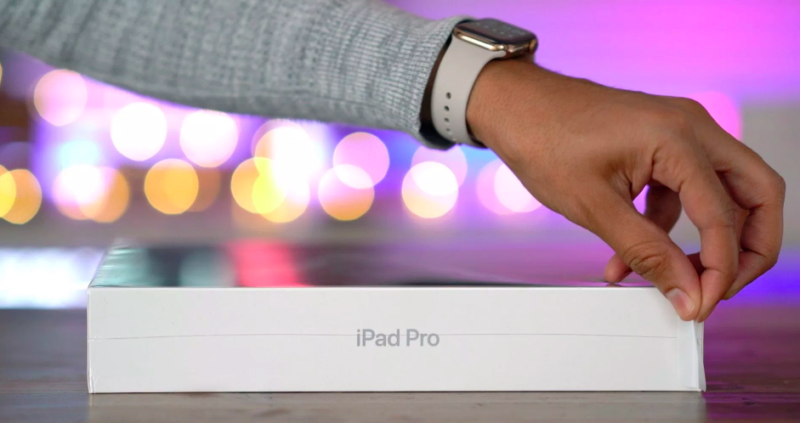 9to5 wrote up a comprehensive review of the iPad Pro and even made a video that features the raw power of the iPad Pro. The limits of the Pro came up in other reviews, however, 9to5 has welcomed them as positives. They go on to call the Pro "a tamed beast". They cite the "hardware gains" of the A12X Chip, speakers, and GPU really push the Pro to the forefront of the industry.

Is it Worth Upgrading to the iPad Pro 11?

Yes! The iPad Pros aren't without their quirks and may not be a full replacement for laptops... yet. However, they are the most powerful, capable, and beautiful tablets on the market. Will you be upgrading this year? Be sure and check out our iPad Pro Buying Guide to see which one is right for you!

How to Clean Your iPad