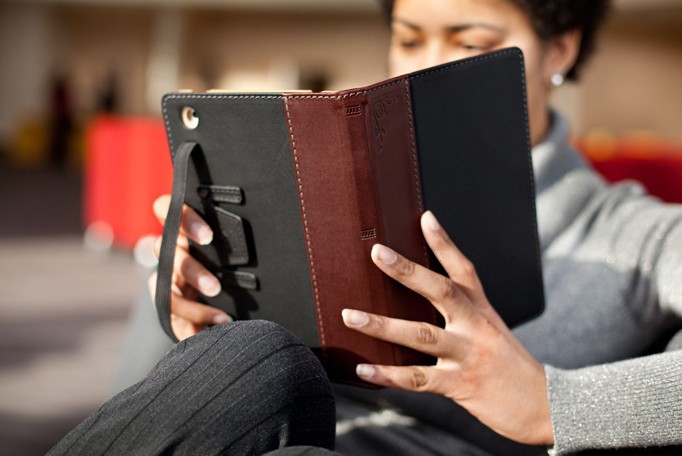 With the iPad all the rage as few as 3 years ago, when it was first introduced, the fact that it's now being overshadowed by the iPad Mini shows just how fast technology—and consumer preferences—are changing.

For most of us, time spent on a tablet like the iPad consists largely of surfing the web, checking email, and using apps. Since none of these require a lot of typing or screen space, the smaller the better. iPad Minis are popular mainly because of their size. The size difference between the iPad and the iPad Mini is only a few inches and a fraction of a pound, but it's enough to tip the balances in favor of the iPad Mini when it comes to popularity. A 7.9" screen is just easier to slip in a purse or backpack than a 9.7" screen. The Mini is also lighter and slimmer, which makes it pretty convenient for travel or just carrying with you wherever you go.

The Surge of the iPad Mini

According to Apple's second quarter report (January to March), 64% of iPads sold were iPad Minis. Projected sales were much lower than actual sales. Apple expected to sell 6 million iPad Minis in 2012, but the actual numbers showed much higher. Apple sold over 12 million more iPad Minis in their first quarter (at the end of 2012) than expected, according to DisplaySearch.

Why the iPad Mini?

Analysts see two big reasons why the iPad Mini is doing so well. One is the lower price (starting at $329) compared to the full-size iPad and its smaller, lightweight design. The lower resolution display doesn't seem to be slowing down demand for the first-gen Mini, even though the iPad 4 is available with Retina display.

The second reason is that iPad Mini sales are tracking with the overall market trend when it comes to tablet size. Smaller, cheaper tablets, like the 7-inch Amazon Kindle Fire, Nexus 7, and 7-inch Samsung Galaxy Tab, are part of a growing market trend toward tablets in the 7 to 8 inch range.

With a new iPad Mini expected in the fall, there will be even more reason to choose the smaller version over the full-size iPad!

The more you carry around your iPad Mini, the more important it is to protect it from scratches, dents, and dings. The case for iPad Mini by Pad and Quill is stylish enough for high-class taste and sneaky enough to thwart thieves with its book-like design. Get free shipping when you purchase any other case or accessory!