Will the iPad Mini Launch with Retina Display in 2013? 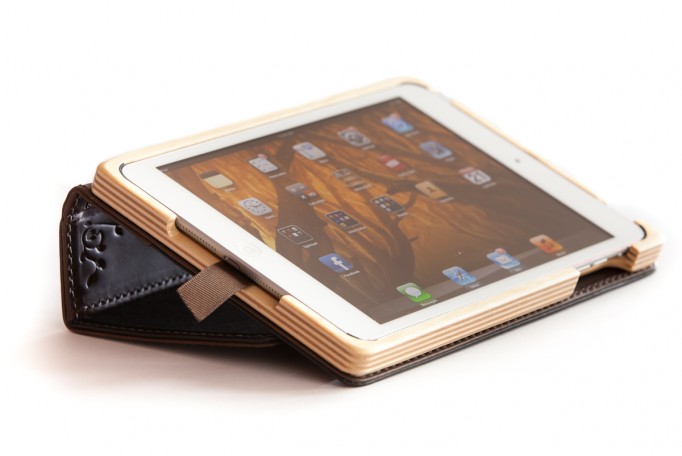 I'll be the first to admit it. I hate getting my hopes up just to be disappointed. So when rumors about the new iPad mini coming out with a Retina display later this year suddenly got crushed by the same analyst who predicted it in the first place, I chalked it up to just another case of whiplash Apple rumors.

Truth is, no one really knows for sure whether the iPad mini planned for launch in late 2013 will have a Retina display or not. But the rumors are out there.

Some of the moves Apple has made recently, such as requiring that all screenshots in the App Store be optimized for Retina displays and putting pressure on app developers to only create apps compatible with the Retina display, point to the fact that Retina displays will be a staple across all Apple devices—and soon.

Also pointed out by Zach Epstein of BGR.com is the fact that Apple rarely launches two generations of a device within a narrow time window, as analyst Richard Shim recently changed his prediction to include. Shim, who first predicted the iPad mini Retina display in late 2013, now believes that Apple will launch the second-generation iPad mini in late 2013 without the Retina display, followed by the third-generation iPad mini with Retina in early 2014.

The only feature holding back the iPad mini from being the ultimate mini tablet is the fact that it lacks the sharp Retina display available on the full size iPad. Those who argue in favor of the mini Retina display in 2013 claim that Apple would be foolish to release the iPad mini 2 with the same lower resolution display that it currently features—a drawback that has turned many customers away from buying the first iPad mini.

Analyst Richard Shim of DisplaySearch retracted his earlier prediction that the iPad mini launched in late 2013 would include a Retina display, saying that Retina will not be available until early 2014 for the iPad mini.

The second-generation iPad mini, according to Shim, will feature the new iOS 7 operating system and an A6 processor, along with a thinner profile, followed by the iPad mini Retina in 2014.

So who's right? We'll find out soon.

Retina display or not, we'll still have protection for the new iPad mini with our collection of iPad mini cases, including the full-grain leather Aria case and the Graduate Artist Series designed by local artists. Get free shipping when you purchase any other case or accessory!