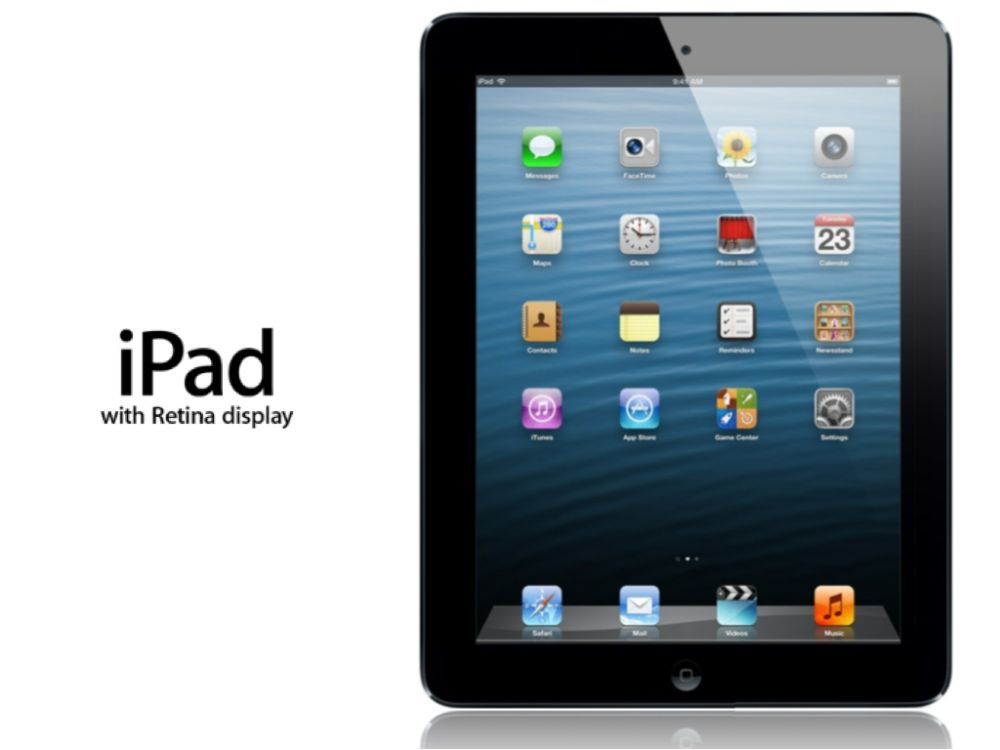 Following close behind the iPhone 5S and iPhone 5C, the iPad 5 is rumored for release on October 22nd and Apple fans everywhere are counting down the days. At Pad and Quill, we’ve been reading about it non-stop, trying to suss out what exactly the new iPad will contain. In a series of posts, we’ll explore new features of the iPad 5 as the date gets closer and closer.

This isn’t confirmed, but word is that the new iPad 5 will have a 64-bit processing speed, putting its power capabilities ahead of the curve. But if your only memories of 64-bit processing are the 14-year-old Nintendo game system or lousy graphics on early computer games, that’s not quite the case. With 64-bit processing, the three most impressive features are: 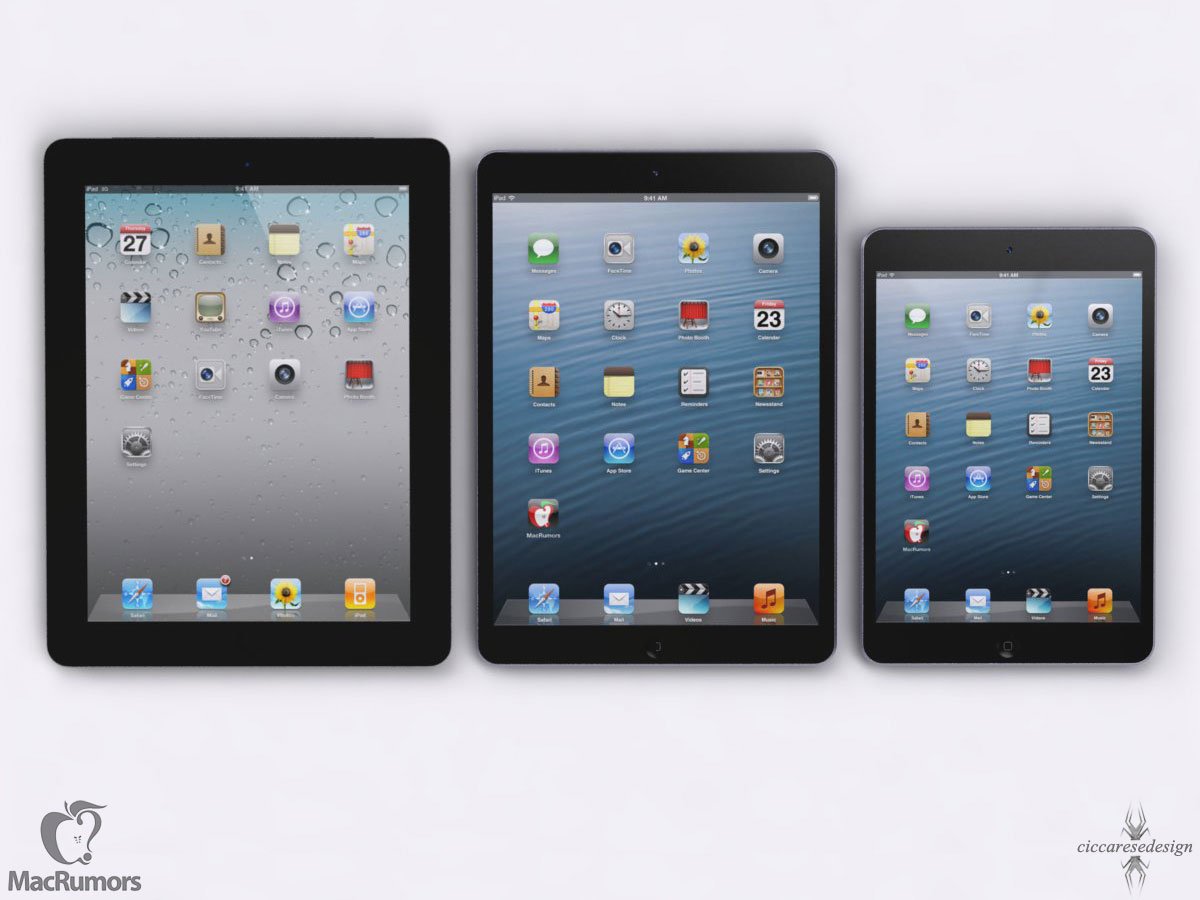 The iPad 4 had a 9.7 inch Retina Display, a revolutionary kind of display that made viewing content fantastic and crystal clear. Boasting of a 2048x1536 resolution with 264 pixels per inch, the iPad’s Retina Display played a big part in people taking pictures everywhere with their iPads. In their defense, the screen was great and made looking at images a bit of a breathtaking experience.
Unfortunately, it doesn’t look like Apple’s going to change the Retina Display as it was just on the latest version of the iPad. But that’s not always a bad thing, as iPad users still get an incredibly good-quality display on their tablets.

When the iPad 4 was released, carriers like AT&T, Spring and Verizon quickly hopped on board, syncing their LTE networks with the iPad. This year, it looks another player may enter the 4G LTE game: T-Mobile.

However, with not even the iPhone 5s supporting LTE-Advanced, a key step in being able to handle an anticipated increase of 1000x mobile data, it’s not very likely that the iPad 5 will get it, either.

Once the new iPad 5 does come out, though, you'll need a case to protect the fanciest new tablet on the market, so check out our selection here. And as always, when you purchase any of our cases, they come with a 30-day money back guarantee.