iPad 5 Rumors and Teasers: Part I 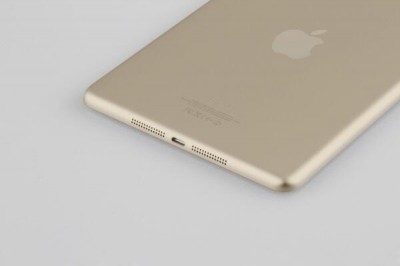 Following close behind the iPhone 5s and iPhone 5c, the iPad 5 rumored for release on October 22nd and Apple fans everywhere are counting down the days. At Pad and Quill, we've been reading about it non-stop trying to suss out what exactly the new iPad will contain. In a series of posts, we'll explore new features of the iPad 5 as the date gets closer and gets closer.

The iPad 5, judging from leaked photos, looks like it'll be a third thinner and lighter than its predecessor. With the iPad already being relatively small given its capabilities, there are really only a few ways for it to get lighter. One way is to decrease the number of LED backlights, or use smaller ones. Another is to focus on the glass, making it thinner and dropping a little weight that way. Either of these methods could mean a a smaller, thinner battery and an iPad 5 that feels like a MacBook Air. And a third way yet, to borrow from the iPad Mini, is to laminate the LCD screen to the glass that'd result in three benefits: a slimmer screen, less glare and reflections, and better seeing quality. 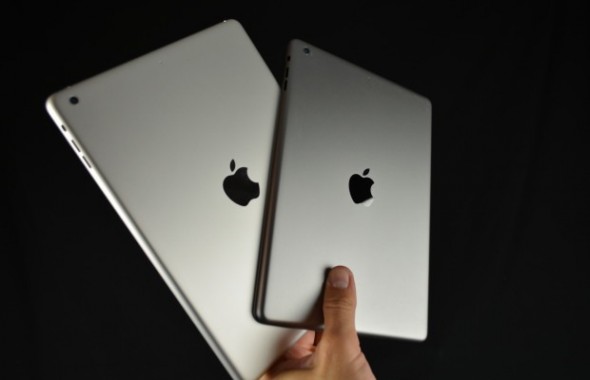 Something Borrowed, Something New

When the iPhone 5s came out, users were either delighted or aghast at the new color options: silver, Space Gray, or gold. According to Sonny Dickson, the reputable Apple leaker, the new iPad is set to come out in those colors, too: bad news if you were hoping for black, or one of the colors of the rainbow.

Touch ID is also hotly rumored to be available on the iPad 5 (just like the iPhone 5s), with the video below showing how the fingerprint scanner seems to be a good fit for the iPad 5, both physically and common sense-ally:

The camera on the iPad was, eh, less than desirable, even though that didn't stop people from using it. Not only was the iPad consistently behind the iPhone in terms of camera quality, what it did have was just a step behind, period. A 5-megapixel sensor (like the iPhone 4s) takes decent photos, but still needs to be improved and will likely be in line with the iPhone 5's 8-megapixel rear-facing camera.

The price point is something that can usually be predicted with good accuracy, as Apple's reliably released new products with the same price tag as its outgoing models. It'll still be one of the higher-priced tablets on the market, but in terms of the number of features wrapped up in a shiny package, you really do get what you pay for.

And remember, a good cover for your iPad is always the best and easiest way to keep it looking good for a long time, so check out this post for exciting news, and here for existing covers. And in case it's slipped your mind, get free shipping when you purchase any of our other cases or accessories and enjoy the 30-day money back guarantee!