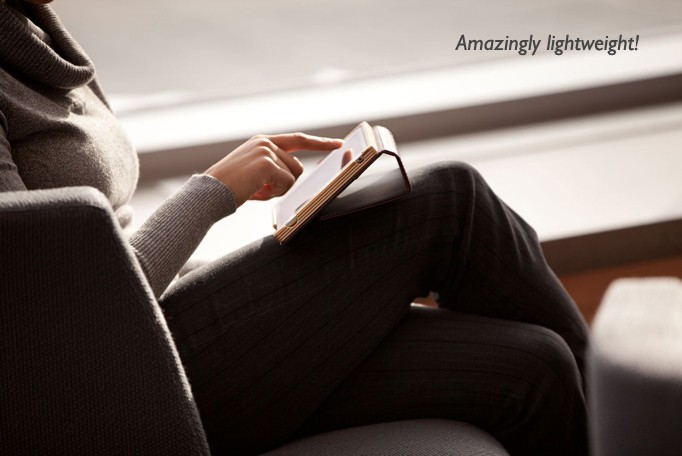 The time for a new iPad release is getting closer. Although Apple tends to play its cards close to the chest, they leak out just enough information to get Apple fans excited for the next iPad phase. Both the iPad 5 and the iPad Mini are due for an upgrade. Here are a few of the rumors we've heard about the future of these two Apple tablets.

The new fifth-generation iPad is rumored to have a slimmer, lighter body than the iPad 4, with improved front and back cameras. The design will be reminiscent of the iPad Mini, which launched in late 2012 and became an instant hit. Although we haven't heard about any radical upgrades in speed or battery life, the tweaks and upgrades are enough to make it the best iPad—and best tablet—yet.

The steady rise of iPad Mini sales and the decline of full-size iPad sales clearly demonstrates the demand for smaller, lighter devices. The iPad Mini hit this sweet spot when it launched last fall. With a smaller screen and a lighter weight, the iPad Mini is more convenient to use than the original iPad model.

Although Apple fans love the smaller tablet size, that smaller screen size comes with a trade-off: a lower screen resolution than the iPad. With the new iPad Mini 2 set to release this year, the biggest improvement will be the retina display. With a high quality resolution on par with the iPad and other larger tablets, the new iPad Mini with retina is expected to hit sales of 55 million and surpass iPad sales by 22 million.

The challenge will be to keep the iPad Mini's battery life from getting zapped by the sharper pixel display. Apple's engineers will also need to find a way to preserve the Mini's size and design while incorporating the retina display.

Sales of larger tablets, such as the 9.7-inch iPad, have dipped dramatically since the debut of the iPad Mini and other 7-inch and 7.9-inch tablets. Apple expects to sell more iPad Mini tablets in the coming year than iPads. As technology continues to improve, we expect smaller, more compact tablets to boast the same performance and capabilities as their larger predecessors.

The iPad Mini is small enough to take anywhere, and with Pad & Quill's case for iPad Mini, you won't even have to worry about scratches and accidents. Our book-style iPad Mini case provides all the protection you need. Get free shipping when you purchase any other case or accessory.