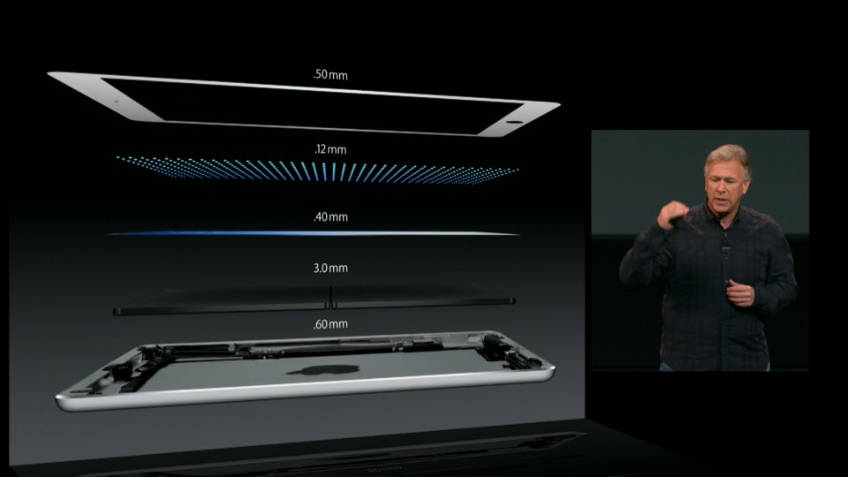 Thanksgiving will be here in only a few short days, and it's a time of year to reflect on everything good in our lives that we're thankful for. But with this post, there's a small twist: instead of giving thanks for the good things in life, we'll be looking at the good things about Apple.

First up on the list of things to be thankful for is the computer, Apple's way of solidifying its almost 30 years as a tech leader:
[caption id="attachment_1518" align="alignleft" width="300"] 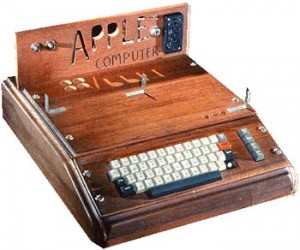 Next on the list is mobile phones, arguably the most important invention that's freed us from our homes and made us more nomadic than ever:
[caption id="attachment_1519" align="alignright" width="300"] 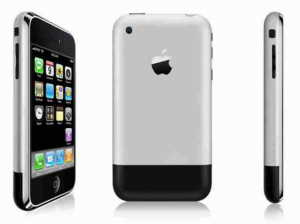 Music listening has progressed at lightning speed in the last 50 years, moving from vinyl and 8-tracks to whole catalogues on a credit card-sized device:
[caption id="attachment_1520" align="alignleft" width="300"] 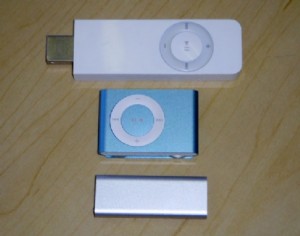 The world had laptops, and the world had phones, but the world didn't have anything in between...until Apple started in on tablets:
[caption id="attachment_1521" align="alignright" width="268"] 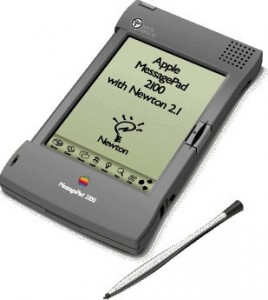 This Thanksgiving, treat yourself to a Pad and Quill leather or luxury case for the Apple product you have, and take a second to remember how its revolutionized technology. You can browse our selection here, and once you've made your choice, enjoy a 30 day money-back guarantee.