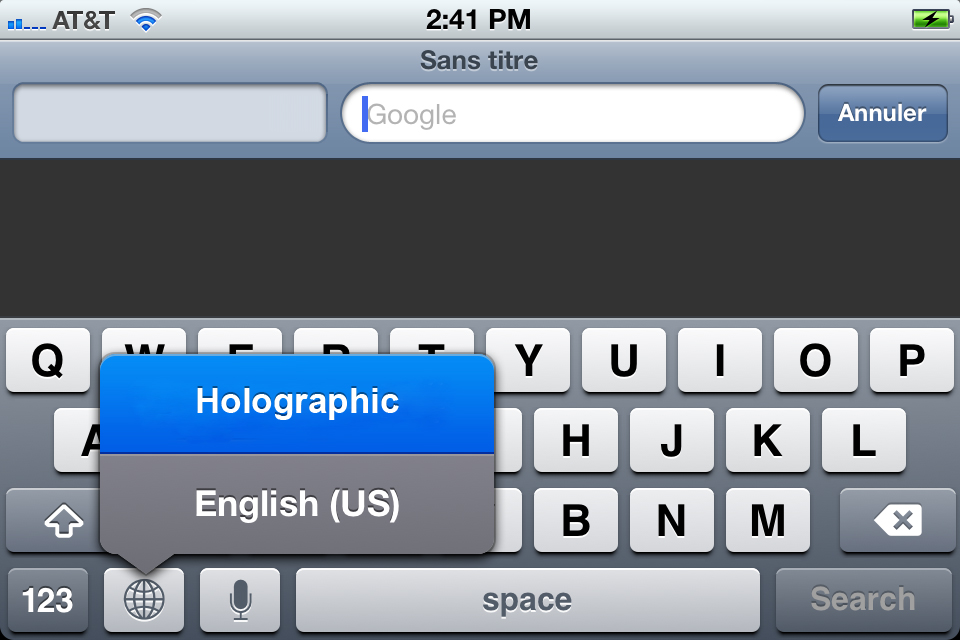 Apple has become synonymous with innovation and intuitiveness, giving the world the powerful, yet simple to use, iPhone, the MacBook Air, and different versions of the iPod suited for every personality. But if there was a crystal ball that could predict the next creations that Apple makes, what would it show?

This idea was already tossed around when the world was waiting for the new iPad to come out, but it seems like it’d only be a matter of time instead of a wish in the air. TVs have long capitalized on image projection, allowing watchers to see their shows and movies anywhere there’s a white surface. So, why not Apple, too?

A holographic keyboard would work similarly to projection TVs, only the keyboard would be touch-sensitive. And because the size of it would be larger than the keyboard itself, users would be able to increase their speed of use and maximize the already super fast chip inside Apple products. 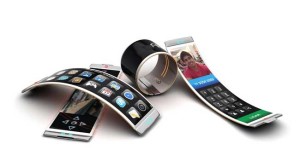 A watch, by definition is hands-free, but the Apple products that have the most buzz surrounding them still need to be synced to phones. While this may not seem like a bad idea, it doesn’t eliminate the need for phones entirely—which is the point of an iWatch. But once Apple hits their stride with this creation, the iWatch will operate as its own independent device and completely render the need for pulling out the phone constantly moot.

Ask any iPhone user and they’ll tell you there’s been at least one close call with their phone and the ground, which is why bendy devices are badly needed. LG seems to be furthest ahead on the curve with this one, but LG also isn’t exactly known for their innovation, durability, and widespread use. But if Apple can configure flexibility for their devices, their stranglehold on the market will increase.

Usually, a portable desktop is called a laptop, but imagine if you could retain all the power and performance of a desktop, but be able to take that with you everywhere? A portable desktop would utilize the holographic keyboard in the first point, borrow on the flexibility of the above by allowing screens to be rolled up, and cause the user to only worry about the mouse. 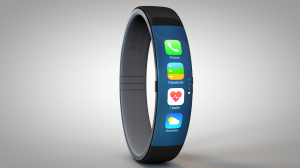 Apple’s already sniffing around the TV market, but the rumors surrounding that aren’t very substantial or constant. But what if, instead of creating a TV that forced users to be in one spot to watch it, they just let users watch whatever movie or TV show they wanted, wherever they wanted? It’s true they sort of have that right now with iTunes Radio, but it’s not the same: it’s far easier to download music than it is to get shows and movies, if only for the fact that music occupies much less space.

If you think Apple should come out with something big or overdue, let us know! And while you’re dreaming up the next big Apple idea, take a look at our cases for iPhone/iPod, iPad and MacBook Air. Each high-quality case is always shipped super fast, and comes with a 30-day money back guarantee.