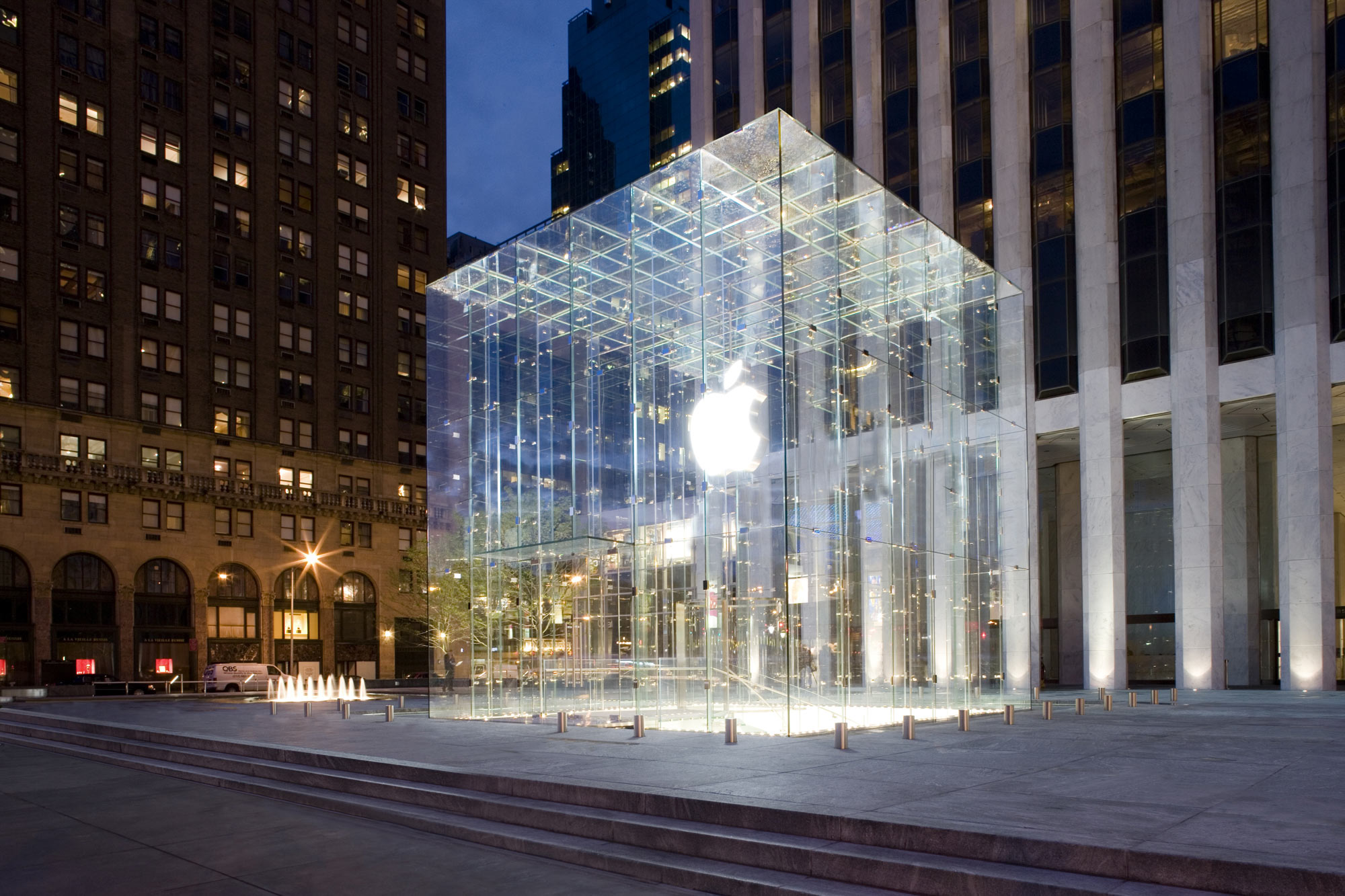 With Friday the 13th only happening twice this year, it seems like a good time to look at some of the weirdest stories involving Apple (and their users.)

In September of this year, a New York Fox News affiliate reported that the new iPhone 5 would come with a laser keyboard and holographic projector.

Falling for the sloppily-compiled handiwork of Aatma Studio, whose video feature a misshapen iPhone 5, was Fox News, excitedly listing off the new features that would accompany the latest iPhone. The video was only meant to highlight the studio's CGI abilities, not fool a news affiliate into thinking that's what the new iPhone would actually do.

Except reading down near the bottom of the article, you learn that - despite mixed opinions on whether or not planned obsolescence occurs (some say no, Apple wouldn't risk losing its users and apps to Android, and some say yes, Apple just wants to keep pushing its new products) - the best way to keep people on board is to "introduce a new product that people really want", and that planned obsolescence "has come to be associated with conspiracies to degrade older products, but in the past it was more closely associated with innovation in new ones."

The jury's still out on this one.

Fortune editor Adam Lashinsky published a book called Inside Apple with one key allegation: the tech giant hired engineers to work on empty projects as a way of upholding its reputation for paranoid secrecy. In the book, Lashinsky wrote, "[several engineers were] hired into so-called dummy positions, roles that aren’t explained in detail until after they join the company." He even cited an unnamed (of course) Apple engineer who had no idea what he'd been hired on to do until he clocked in for the first time.

While this year's Ed Snowden reportings on the NSA make details about any secretive project plausible, it's not very likely that Apple would spend hundreds of thousands of dollars on dummy projects, as that money can be more efficiently directed towards actual security procedures.

Still, as Mythbusters would say, this is a plausible (if yet completely unconfirmed, due to its bizarre and unlikely nature) myth.

With these three stories marking off some of the more bizarre things to come out of Apple's corner this year, here's a joke to lighten the mood:

Two friends are talking with each other. "I tried dating a MacBook this year, but it didn't work out," says one man. "She was all 'I' this, and 'I' that."

With the end of 2013 only a couple of weeks away, hurry and get the iPhone case you need to keep your phone safe and protected into the new year. Check out our selection here, and enjoy a 30-day money back guarantee on anything you purchase.