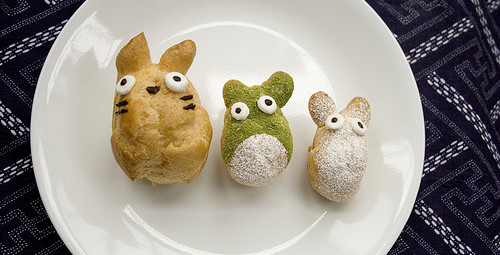 I’ve shipped so many iPad and iPhone cases in the last 72 hours my iPhone 5s no longer acknowledges my thumbprint.  Some artist might take a grenade for you.  Me? I’ll forfeit my IOS identity for you, now that’s undying devotion.

I was talking to my son the other day, we were discussing Huck Finn and he was wondering how Huck knew the body discovered in the river wasn’t his father, as the body was espied floating “face up”.  I explained to him that fat is more buoyant then muscle and that women tend to have a bit more “buoyancy” in the chest region.  He, being a fifteen year-old boy probably knows that.

Then he explained to me that the reason our family grace sung at Thanksgiving dinner sounded so awkward was due to too many individuals singing harmony.  Six distinct voices shouting, “hear me!”  “hear me!” thereby pulling the melody to pieces.  In singing as in life, where too many people are fighting for harmony, you generally get chaos.  As a young man, I hope he learns that.

Spent our snowy Wednesday evening reading Frankenstein with our seventeen year old.   Learned that when you try to reanimate dead things you generally get a mess.  As an insightful young woman who has tried to resurrect her gold fish, she probably knows that.

When the monster proceeds to bring death and chaos to Frankenstein’s home, we were assured some things buried are better left that way.  As a young woman, I hope she understands that.

Finished “The Wednesday Wars” with the seventh grader.  He learned that cream puffs are delicious.  After finding and consuming one the size of his head, he certainly knows that.  At the close of the book when the precious commodity of friendship has been fully animated, upon ingesting the sweetness that “the quality of mercy is not strained” and savoring “The power of goodness and honesty and faithfulness”, as a family, I hope we can live that.

Enjoying this holiday season, calloused thumbs and all,