Double Chins, Wandering Feet and the Year of the 6s Live Photo 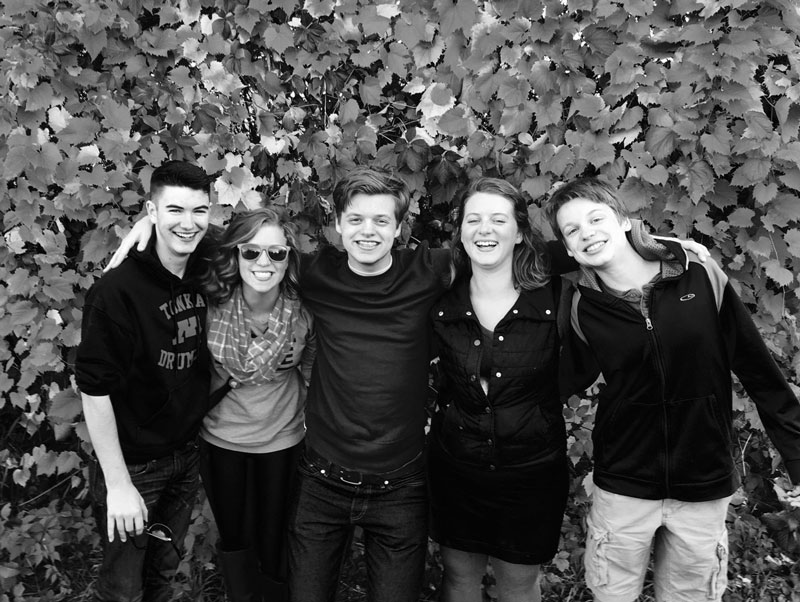 Autumn has come to us here in the great glowing north. As a local radio announcer has observed, “Fall comes to us here in the midwest”. Somehow, in Minnesota, in this “coming,” we have a unique ownership. Whereas every other state simply have leaves that change, we have a sense of foreboding.  As the fiery cloud of autumn rolls down our state, it is closely followed by the cold hand of winter, to which you eventually resign yourself, and understand that it is trying to kill you.

We took our annual sojourn to the Apple Orchard, where Mr. PQ took every advantage of the iPhone 6s/6s Plus' "Live Photo" feature. I have to admit, the live context of the 12K megapixel photos captures a mama’s heart.  It also capture her double chin and stomach suck in just prior to every picture.  I now have a Pinterest board with 7000 pins depicting how to “get rid of a double chin.”  I like to pretend mine is from aging, but alas, the ole activity target on my Apple Watch tells a different story.

For this reason, among many others, I am thrilled that our crack marketing team has decided to spare me any future “real” pictures by converting my visage to a comic character.  This is not the first time I’ve been able to hide behind a nom de plume, and I love it!

I am also thrilled that Mr. PQ has assented to re-entering our triathlon lifestyle of yesteryear.  We’ve aged and sustained injuries since our Ironman days, but I think we could pull a sprint and an Oly next season.  Of course with the Ironman World Championship taking place this month, my soul is assured of going to where my feet ought not wander.