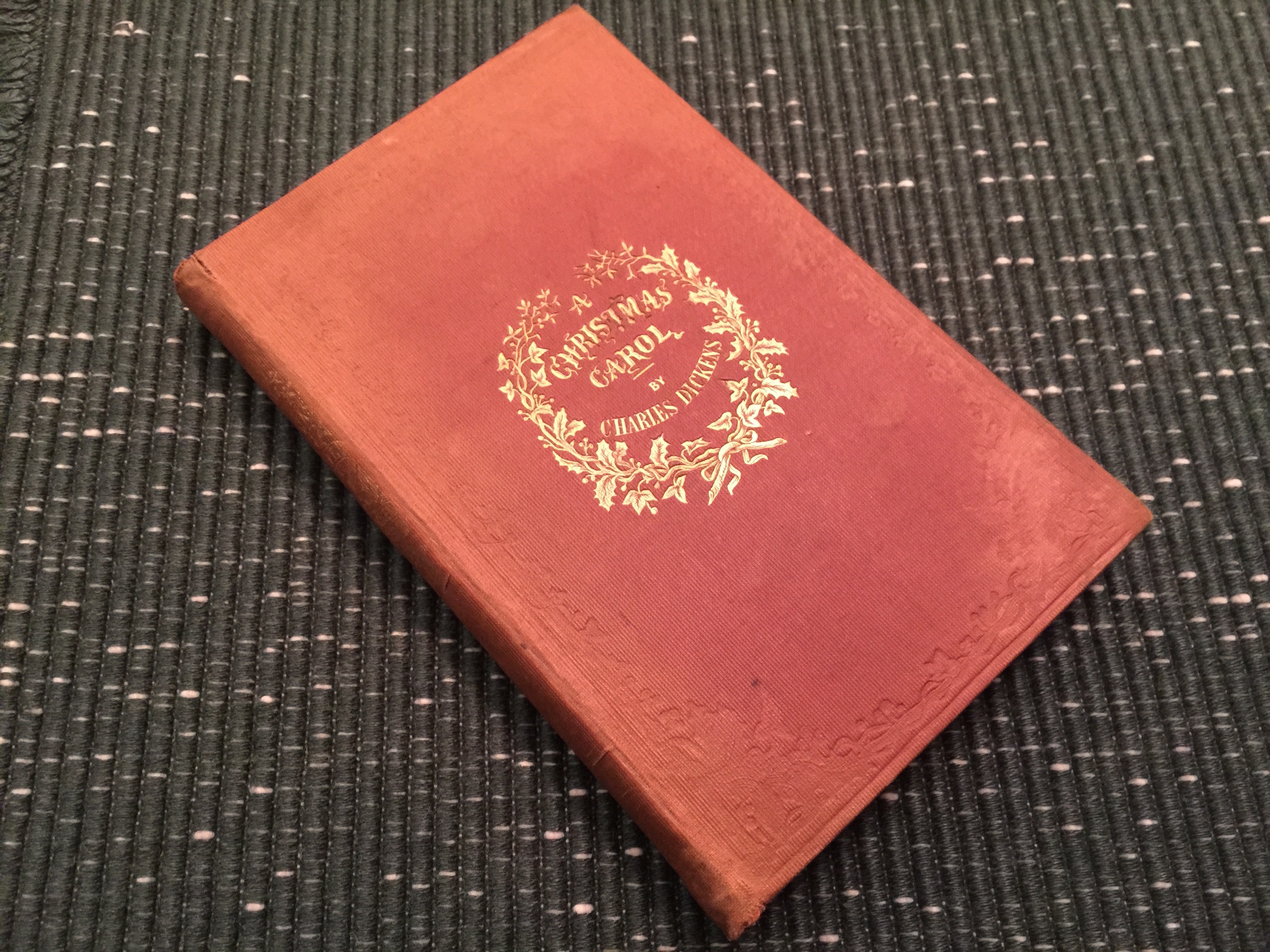 An old proverbial saying admonishes “do not look at wine when it is red, when it sparkles in the cup and goes down smoothly”.   I’m guessing ole King Solomon with all his wisdom, did not intend for that to apply to an evening out with Dennis.  Dennis is a rare gem of a man whose townhouse is a veritable reliquary of theatrical and literary lore.  Included among his bookshelves are first editions of Dickens’ “A Christmas Carol”, and original correspondence between members of the Pickwick Club.  A Dickens aficionado, Dennis brought A Christmas Carol to theatres across the country and was thereby invited to an audience at Buckingham Palace to meet Her Majesty the Queen of England.  Additionally, he is a close, personal friend to Cedric Charles Dickens, the great, grandson to the great, literary giant.  Crazy, the people you acquaint with over curry and conversation in an inconsequential cove in the middle of pretty much nowhere.  Pressing into hour three of a four-hour dinner, Dennis pulled our Anna Kendrick look a like waitress aside and whispered in her ear.  Moments later, she appeared with four tumblers of 18 and 20 year old McClellan Scotch Whiskey and a glass of room temperature water.  Distributing the tumblers amongst the table, he broke into the following narrative:

Several years ago, while savoring a post-production nightcap with Cedric Dickens, who had availed himself for a personal appearance to the audience of the Guthrie Theater in Minneapolis, Cedric broke out in critique.  “When it comes to drinking whiskey, you yanks have it all wrong, pouring it over ice or dumping cold water into it, allow me to show you how it is properly done.”

I’m typing in a refined British accent now, so follow along…

First, you hold glass to the light, observe the amber and caramel tones, swirl the scotch gently in your glass and relish the beauty of color and hue.

Next, raise the glass to your nose and allow the heady bouquet to infiltrate your nostrils, prepping your palate for the fete of taste upon which you are about to embark.

Now, allow yourself one small sip, a mere aperitif, to acquaint yourself with the character of the blend.  While this spot resonates amongst your taste buds, we shall drop 2-3 drops of room temperature water into the glass and give it a brief whorl. Now, it is time to savor.

Not being a scotch drinker myself, I was a bit dubitable to the process at first.  However, the artisan in me fully appreciated lingering over the complexity of the ritual.  Whiskeys have an amazing array of colors, textures and bouquets that I’d never paused to appreciate.  With that first sip, I was nonplussed; yes this is what scotch tastes like and why I don’t gravitate towards it as a beverage of choice.  However, my mind was veritably blown away upon the second sip as layer upon layer of flavor and character unfolded in my mouth; this from one room-temperature drop of water?  I came to understand a new concept in spirits that evening.  Dare I say, the spirit of whisky past: a suitable mixer for Coke.  The spirit of whiskey present: a beverage Mr. PQ enjoys with a fine cigar by the fire.  The spirit of whiskey future:  when placed in the proper context, when presented in the manner which centuries old tradition demands, when seen through the eyes of the craftsman, Whiskey can be a wholly beautiful thing.

I look forward to many more meals with Dennis and his lovely wife Anne, and attending the plays he is currently producing:  the outrageously funny Triple Espresso, the wonderfully quirky That Wonder Boy and the debut of To Begin With based on Charles Dickens, “The Life of Our Lord”

I trust you will be tempted to imbibe in one of the many whiskey leather offerings available in the Pad and Quill online holiday store.