Taking a Closer Look at the iPhone 5, 5s and 5c 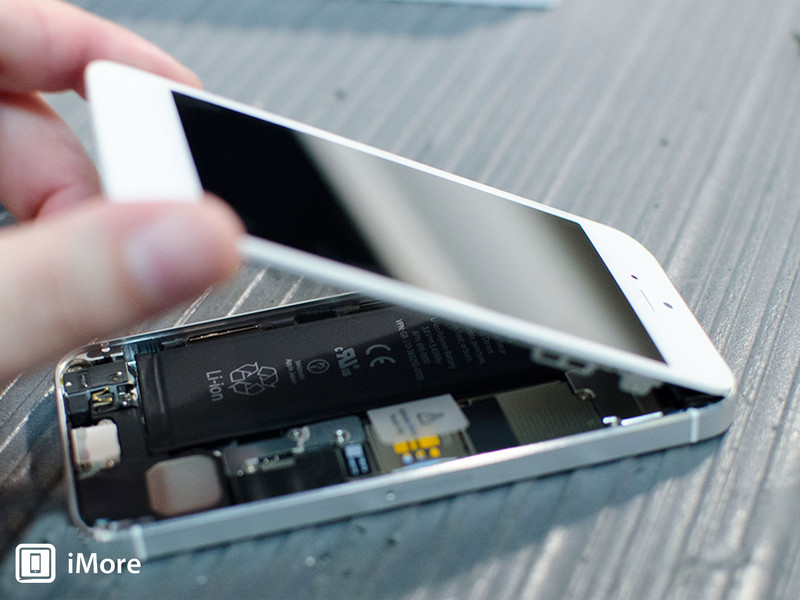 The iPhone 5 and its subphones have been out for a while now, with only rumors and whispers surrounding the release of the iPhone 6. So, for now, iPhone users have to content themselves with either the iPhone 5, 5s, or 5c. But with three different versions of the same number, what exactly separates each one? 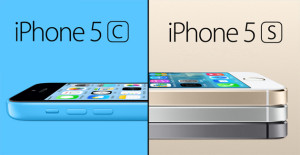 The chip that's inside the iPhones determines how fast they go for apps and general use. iPhone chips are generally very good and ahead of the competition, but there are key differences.

The first phone after the 4s got upgraded from an A5 to an A6 chip, which meant that the phone was theoretically be twice as fast and have twice as much graphics power as its predecessor.

This version also runs on the A6 chip, putting it on equal footing with the base iPhone 5.

The latest iPhone also gets the latest chip, with an A7 found inside. It's like driving a Corvette after using a Honda Civic. The A7 jumped from 32 bits to 64, letting it process twice as much data as the other iPhones.

There hasn't been a huge body change since the 3GS/4, but smaller differences set the three models apart, which means that the luxury phone case you slip over may need to be adjusted, depending on the case.

The biggest upgrade noticed in the iPhone was an aluminum composite frame, as opposed to the stainless steel used before. It was 18% thinner, 20% lighter, and contained 12% less volume.

It's hard to ignore the bright colors of this model (yellow, green, blue, pink, and white), as well as the polycarbonate casing.

It has an aluminum composite frame just like the 5, but the home button was treated to a laser-cut sapphire, making it ringed and flat. It also comes with a new end for the charger that eliminates upside down plug-ins.

Taking photos with any iPhone never really produced good images unless all conditions were perfect, but there is a step up with some.

Although the 8 MP back camera remains the same as the 4s, it's more well-behaved in low-light conditions and responds to your touch 40% faster.

iPhone fans are out of luck, as this camera is exactly the same as the iPhone 5.

This is where the action heats up (even though the back camera is still 8 MP), as the lens aperture is larger and the flash comes in either amber LED or white LED, depending on the color temperature of the photo. 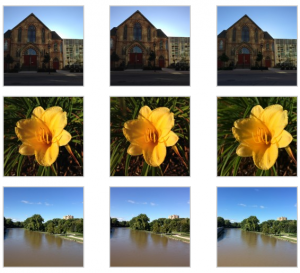 Smartphone users on a budget are well aware that any iPhone is a pricey investment, but some of the costs may surprise you.

Apple doesn't list a price for the regular iPhone 5 on their site, but the 8 gig 4s is free on a contract, or $450 unlocked.

There are other differences, like the iPhone 5s having a fingerprint scanner and motion-coprocessor, which the other two don't. Whichever iPhone you end up going with, make sure there's a Pad and Quill case on it to protect it. Our selection features a number of high-quality cases, and each one comes with a 30-day money back guarantee.