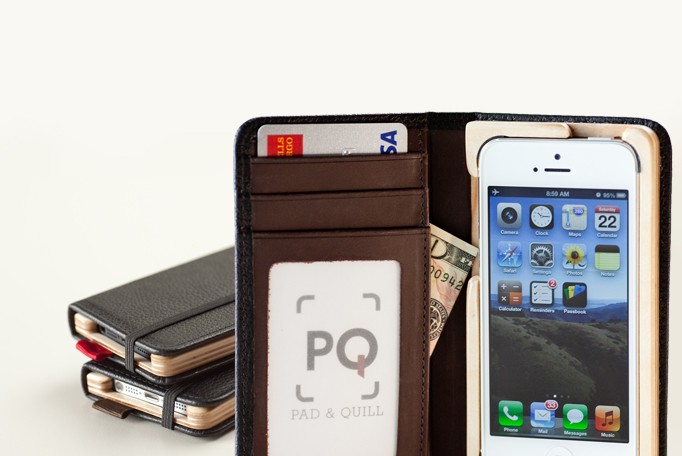 Rumor has it that Apple is once again preparing to unveil the future of the iPhone by launching both a cheap iPhone and an iPhone 5S. As a global phenomenon, Apple continues to expand its market share into more countries, which in some cases means providing lower cost options to individuals who can't shell out hundreds of dollars for a new iPhone.

The cheap iPhone model would cater to developing countries and lower economic classes, such as those in China and India. This low cost iPhone is designed mainly of plastic parts, with the casing a bit thicker, wider, and taller than the iPhone 5. Sources from iLounge called the cheaper iPhone a hybrid between the iPhone 5 and the iPod Touch. Although it lacks some of the bells and whistles of the iPhone 5, the cheaper cost is the key to moving Apple into a broader customer segment globally.

As to just when this cheaper iPhone model will be released, no one can say for sure. Some guess Apple will launch in the fall, while other sources say it won't be until 2014.

Along with the launch of a cheap iPhone, Apple is also preparing to launch the iPhone 5S. Adding to the hype is the rumor reported by Mashable that claims the new iPhone 5S was designed under the direction of the late Steve Jobs.

Best guess for when the iPhone 5S will launch? June 2013, according to coverage by CBS News. A few of the updated features rumored for the iPhone 5S include a new A7 chip, better camera, and "Smart Flash" LED technology. Of course, no one knows for sure what the new iPhone 5S will entail until Apple releases their official announcement.

Although we can't guarantee all these rumors are true, we can guarantee you'll love the case for iPhone 5 by Pad & Quill. And if for some reason you don't, you can always take advantage of our 30 day money-back guarantee.

Browse our iPhone 5 cases now to find the best fit for your style. Choose from a leather case, book case, or wood skin. Free shipping when you purchase any other case or accessory!