PQ Style: History of the Button Up vs Button Down - What's the Difference?

The button-down is one of the most valuable pieces a rugged gentleman can have in his wardrobe. However, you may have heard of a button-up too. Do you need both? Are they the same thing? It can be confusing! The terms "button-up" and "button-down" are used interchangeably all the time. But are they really different? 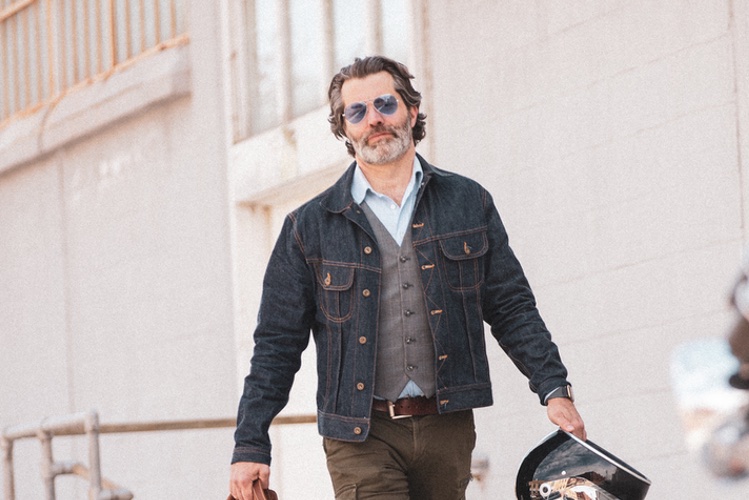 The button-down collar is one of the most interesting pieces in menswear. The button-down is as clearcut as it gets, and so were its beginnings. It started out as a striking "polo collar" for as the name suggests, polo players in England in the late 19th century.

Back then, most gentlemen wore an uncollared shirt and filled the space with a cravat, a neck scarf that was the predecessor of the necktie. However, that elaborate accessory kept flying up and blocking their view during the game. Dangerous and annoying. The button right at the collar began as a way of pinning down the extra fabric of the shirt to prevent it from getting in the way.

The History of the Button-Down 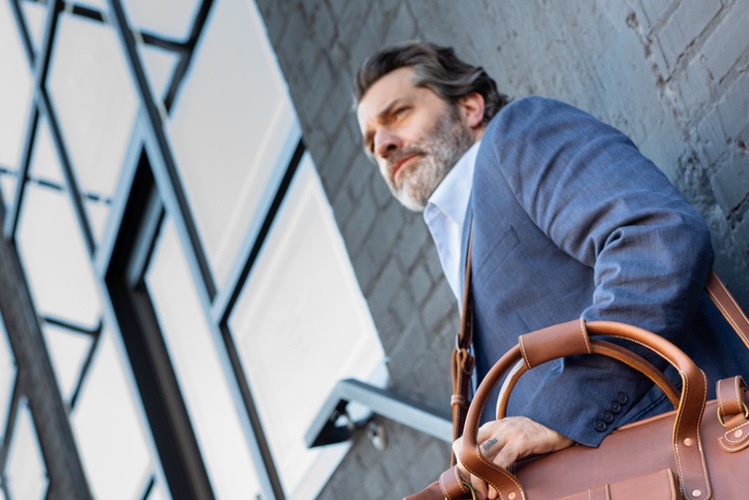 Thus, the button-down collar was born and it was later paired with a necktie when off the field. Check out more on the history of the necktie and how to tie one. The added button was merely a homemade remedy as polo players attached them to keep their collars out of their way.

What began as a home remedy for polo players in the UK during the late 1800s soon found its way into the everyday gentleman's wardrobe. John Brooks, of Brooks Brothers fame, saw this style and started to offer his own button-down shirts in his family store. In fact, the style is so iconic, they still sell it! Their Original Polo Shirt is still one of their best sellers today.

How to Tie a Necktie

The Best Bags for Work