Best Apps to Get You Through the Work Day 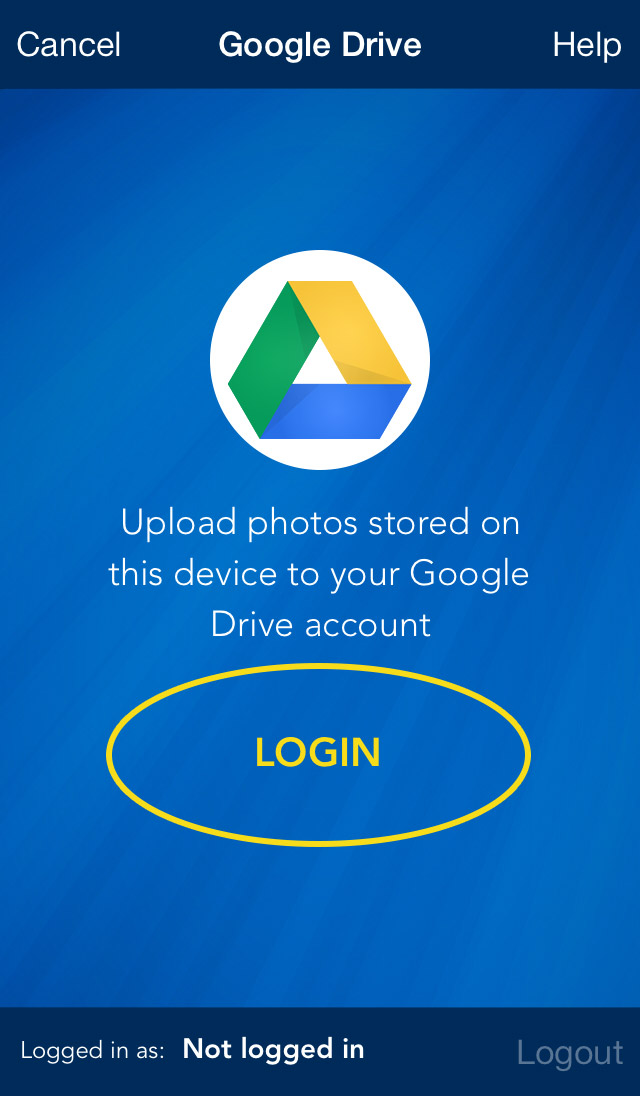 iPhones already come loaded with features—some questionable, like the stocks app, and some great, like iTunes—but the beauty of the phone isn’t necessarily its base product. Rather, it’s the ability to add apps that make life easier, and we’ll take a look at the top apps for an easier work day.

While it can be very generally said that paid apps tend to be better in quality (e.g. the Oxford dictionary), it’s not always true. But with the apps listed below, there’s a price attached for a reason.

If you’ve got an iPod touch or iPad, bonus points because LogMeIn works on them, too. It’s designed to work in tandem with a free utility app for you Mac or PC by checking in with the LogMeIn site to update the details of your server’s IP address and broadband router. But not everybody works entirely off one device today, and that’s where the magic of LogMeIn arises.

Leave your computer on when you’re on the road, and the link between your smartphone and desktop computer enables you to remotely control the keyboard and mouse. Forgotten files are no more because now you can email the doc to yourself and use it on your phone.

Take frequent business trips and can’t always check airfares against each other easily on your iPhone? FlightTrack does the dirty work for you by tracking flights around the world in real-time. Along with departures, delays and gate numbers, it also finds other flight options if yours gets canceled.

Paper to-do lists are so yesterday, and digital is the way to go. Instead of rifling through pages and pages of appointments, keep track of everything in one spot with Checkmark. It differs from the built-in calendar app on the iPhone by reminding you of appointments based on time, location or contacts.

Similar to Checkmark in terms of simplicity and elegance, Clear can also be compared to Evernote by being its opposite in reference to how intuitive it is to use. Plus, you can tick off completed items by swiping your finger across the screen.

The recent news of the NSA listening in on just about everything has a lot of people worried, but the makers of Silent Phone have created an app that protects you phone. It’s not just Mickey Mouse technology on it, too, as calls and texts are encrypted with military-grade security.

Sometimes, the best things in life are free. It doesn’t mean they’re better or worse than other apps, just that they don’t cost a cent. 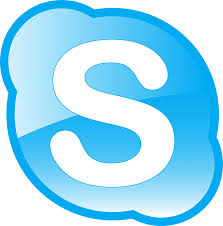 What better way to stay in touch with all your contacts than with one of the world’s best known apps? Calls are free between contacts, and super cheap to landline or cell phones.

Dropbox may be the closest comparison, but the simplicity, ease of use, and intuitiveness of Google Drive makes it a winner. The only downside? Although you can edit docs on your phone, you can’t share them and have to wait until you’re on a computer.

Meetings wait for nobody, and Cisco understands that by letting you host and participate in meetings anywhere you’ve got reception. Share your PowerPoint presentations and other documents easily, with two-way video that lets everyone participate.

If you need to keep track of expense report receipts—which comes handy every April—then this is the app for you. Log expenses, store receipts as images and manage reports, which are just some of the many, many features this app comes with, especially with the corporate account option. 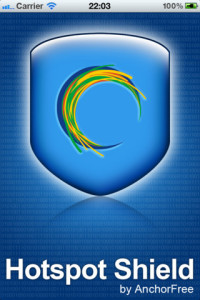 It’s not a guarantee that you’ll only be using your own WiFi all the time, so protect your iPhone with Hotspot when you use public WiFi. The connection in public will then be encrypted, with a secret hidden bonus: publicly blocked sites may then be usable.

Now that you've looked after the inside of your iPhone, make sure the exterior is protected with a custom Pad and Quill iPhone case. Our selection has something for everyone, and each one comes with a 30-day money back promise.