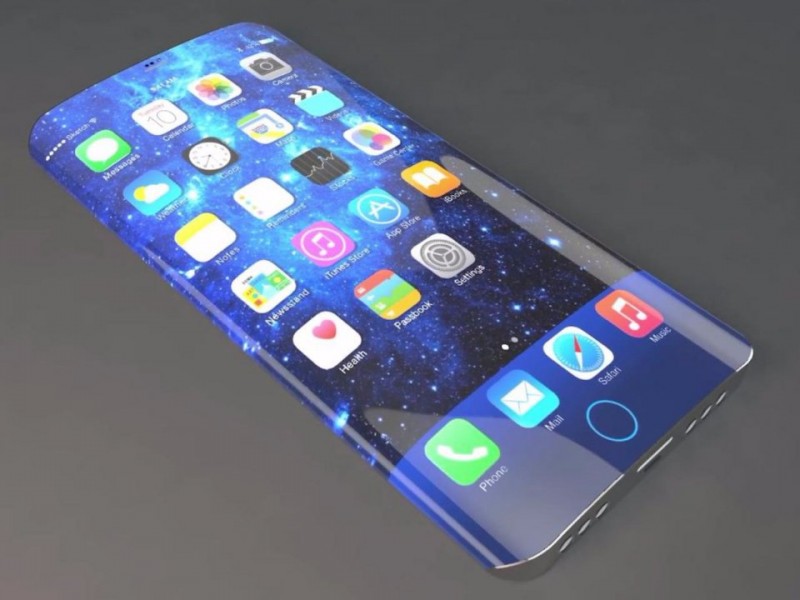 Apple's iPhone 7 is almost here, and the rumor mill is churning faster than ever. New color options, professional quality dual cameras, smart connectors, and a third option of an iPhone Pro... We've rounded up all the juicy rumors for the iPhone 7 just for you. So take a break from playing Pokemon Go for a few minutes and see what the future has in store. One thing is for sure, though, the iPhone 7 will unfortunately not look like the above picture.

Not the most exciting of rumors, but photos have surfaced that there is a new darker space gray option for the iPhone, and perhaps even a dark blue option. However, there is no way to confirm any of these rumors, and since most people put their iPhone straight into a case... who really cares?

Swimming With The Fishes

Killing the headphone jack has many benefits, including a possibly thinner design. But the real "wow" factor would be the possibility of a waterproof or at least highly water-resistant iPhone. This would save the lives of many an iPhone in the future who have might otherwise end up "swimming with the fishes" or taking long walks off short piers. If you catch my drift.

Up Close And Personal With Optical Zoom

There are multiple dummy models out there showing various configurations of the iPhone 7's new cameras. The strongest rumors suggest that the iPhone 7 Plus will feature a dual lens camera that will include an optical zoom and have the ability to take photos that have actual depth of field like a regular SLR camera. This will allow iPhone photographers to take much more professional looking pictures, and also further cement the iPhone camera as the most popular camera in the world.

Smart Connector To Connect... What Exactly???

Some blueprints out there show the iPhone 7 Plus with a smart connector on the back, just like the iPad Pro has on its side. However, nobody is sure why it would be there or what it would be used for. It might be for a teeny tiny keyboard accessory... but more likely it would be used for quick charging and syncing of the iPhone without having to plug it in just like on the Apple Watch. This feature, combined with the lack of a headphone jack indicates that Apple wants to kill cords and wires altogether. We can get behind that!

iPhone 7 Pro, Because Pro Is Better Than Plus

There has been on rumor floating around for a while that Apple would release two iPhone 7 Plus models. One called "Plus" and the other called "Pro." The Pro version supposedly would have a smart connector on the back, as well as the new fancy dual lens camera. That rumor was squashed, but there is still a chance that Apple will change the iPhone "Plus" moniker to "iPhone Pro" much like it has done for its iPad tablet line of products.

So there you have it. Six rumors for the upcoming iPhone 7. Recent polls of early adopters suggest only about 9% will be upgrading this year and most are going to hold out for the iPhone 8. How do you feel about it? Is this enough to get you to buy one?