5 Rumors We Just Heard About The iPhone 7 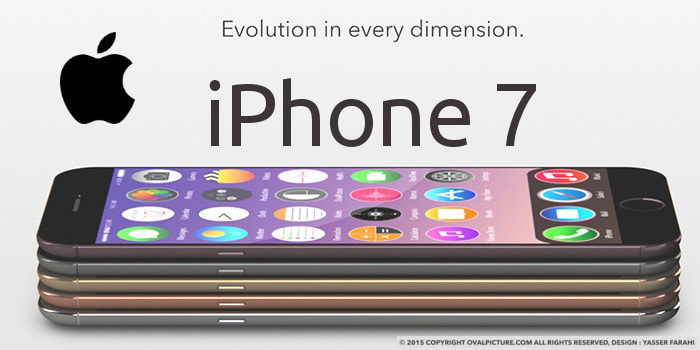 Just like the weeks leading up to Christmas morning, Apple fans everywhere are getting giddy with excitement over the rumors circulating about the new iPhone 7. With hints of the headphone jack leaving and the phone scaling back in size (something this writer is ok with) it looks like Apple’s newest innovations won’t be slowing down any time soon. Check out the latest and greatest iPhone 7 rumors in our roundup below.

The Day the Headphones Died 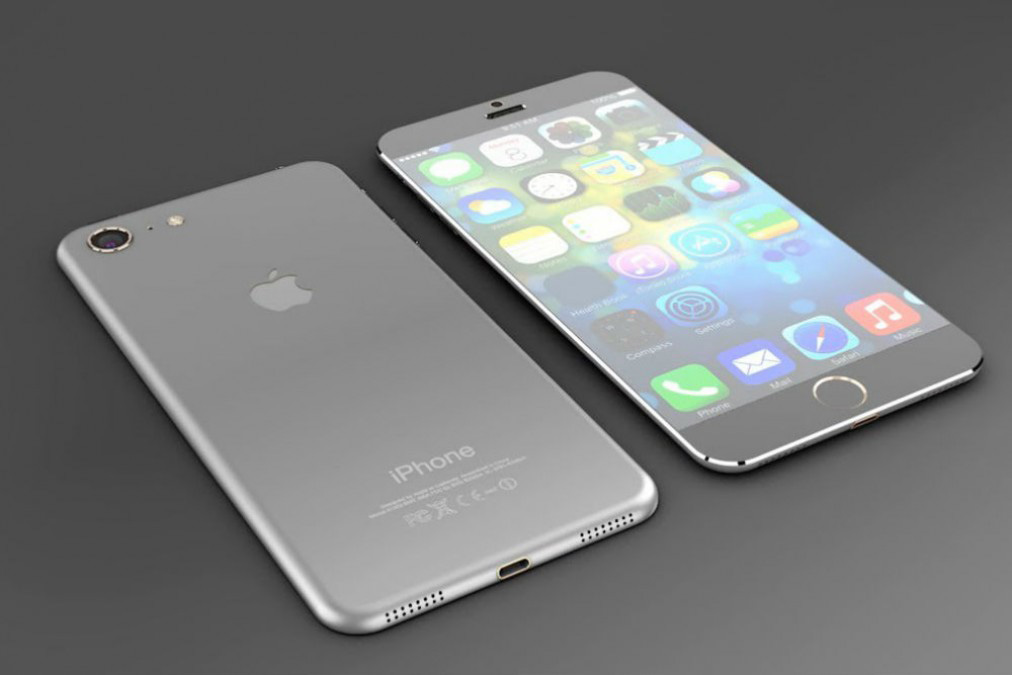 While it has been forecasted for some time that headphone jacks would be a thing of the past, many ardent fans (including small Portland knot shops) have held onto them. First reported by Mac Otakara and MacRumors, the rumor is looking to be turning into reality quickly. A petition quickly formed to try to stop Apple from taking away the headphone jack (http://www.cio.com/article/3019964/mobile/angry-luddites-file-petition-to-force-apple-to-keep-the-35mm-headphone-jack-in-the-iphone-7.html ). However with the removal of the jack, there would be more room for other stuff! In this case "other stuff" could include a bigger battery, a larger core, enhanced speakers, or whatever magical device you need to do wireless charging. While Bluetooth headphones can be tricky to set up, keep charged, and take apart, the lack of wire is a definite benefit. The debate wages on over the worth of a headphone jack, but it still remains to be seen if this will be followed through on. 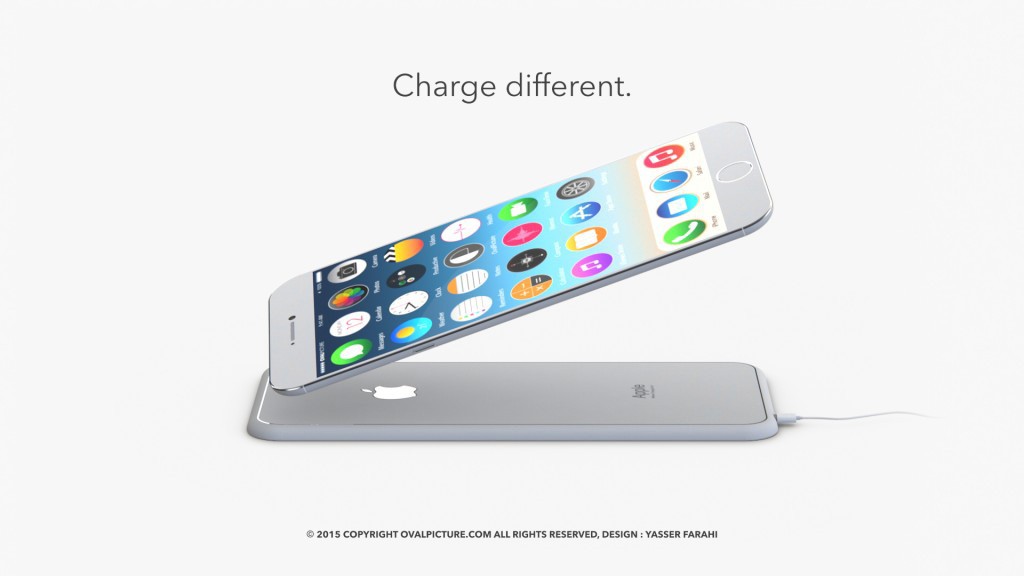 While wired headphones may be goners, one definite plus would be an easier way to charge the iPhone. It only takes a quick perusal of just about any website to notice that charging cords as of late fail to hit the mark when it comes to durability. Everyone has a collection of frayed and worn down charging cords, but with a magnetic disk like the one used by the Apple Watch, charging would not only be simple but also hassle free. As rumored by iMore, this new format of charging would lend to increased reliability and is a step into a future where charging stations could be found anywhere. Just recently Apple has been reported by Bloomberg to be working on extended range wireless chargers as well, so you don't have to be in direct physical contact with the charger, merely in the proximity.

Water, Water Everywhere But Not In My iPhone 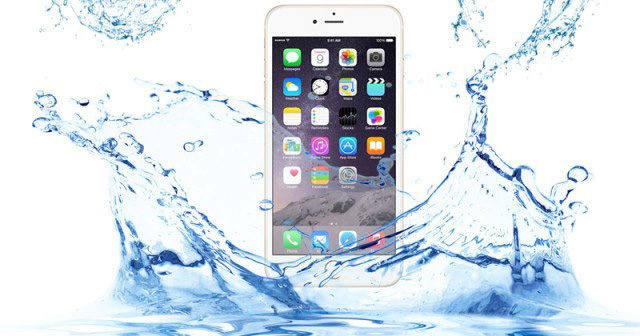 iPhone7 Buzz reported a few months ago that the iPhone 7 is rumored to be waterproof and just about everyone breathed a sigh of relief. With companies like Samsung touting their durable phones, Apple users are left trying to find an iPhone case that will keep their phone safe for at least a year. Apple Care was a great step, but going through iPhones like those cheap flip-flops you bought at an amusement park is definitely not desirable. Without the iPhone jack or lightning port for charging the new iPhone 7 would be able to withstand water like the Apple Watch. Especially nice for the next time your phone takes a dive into the pool and you have to sit and wait an eternally long 24 hours hoping that the bag-o-rice trick actually works. 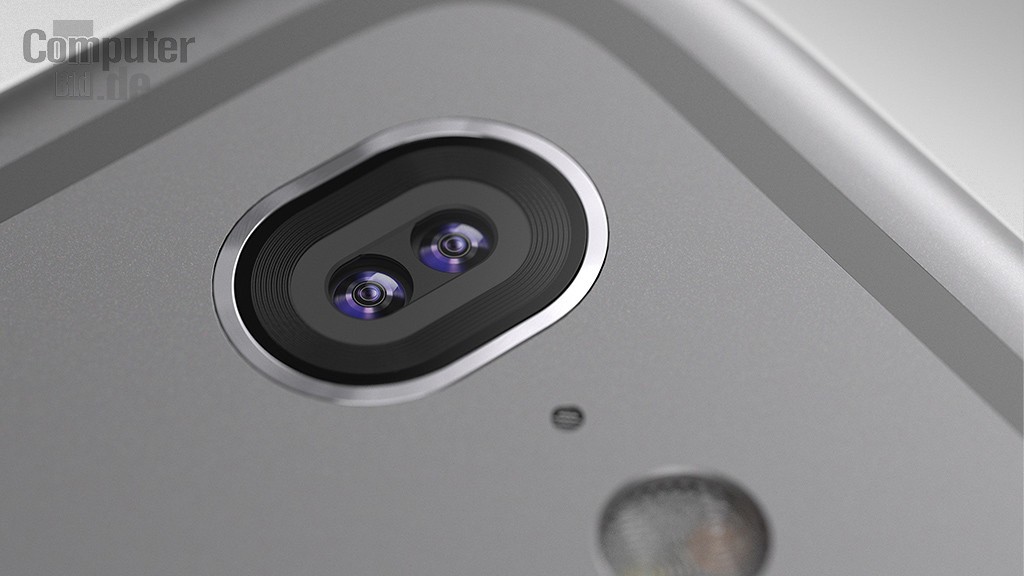 While it has been bouncing around for quite some time that the Apple iPhone camera would again see an upgrade, Apple Insider confirmed that the 7 Plus would definitely see some major improvements. Not only will the camera pixels increase but the number of cameras very well may be seeing double. After the purchase of LinX imaging a while back, many fans of Apple were wondering what they were up to. Well from the looks of it, Apple is seriously taking on the camera game and your Instagram may be home to some pretty spectacular images of your friend’s cat/baby/engagement ring/latte. 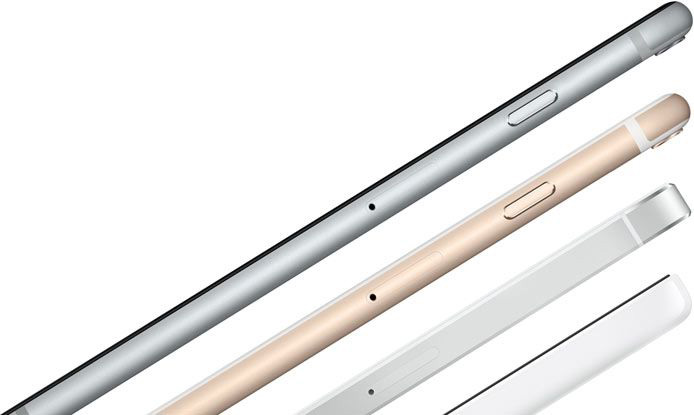 From all reports coming in, the iPhone 7/7+ will be getting into Crossfit before being released. Reports from ITPro include a thinner phone (rivaling the iPod touch), a sapphire glass screen (resistant to water, dust, and your bathroom floor) and an aluminum alloy metal meant to withstand everything the average user throws at it. While Apple still won’t suggest treating your iPhone like the ever present Nokia phones of old, it definitely is getting stronger. And with rumors of a longer battery life and more storage space, the iPhone 7 will be pushing for even more power. Plus it has been rumored that there will be a 7 SE mini version meant for people with small pockets, hands and those who like their phone to be sized more like a phone and less like a tablet. But if you like the size of the 6 Plus, don’t worry, it has also been rumored this sizing will remain intact for the 7 Plus.

While rumors of a stronger, smaller and even more teched out phone seem incredibly awesome, the release date is still very much up in the air. The Apple Watch was announced last March, and iPhones generally are announced in September. It is perfect as a back-to-school gimmick and can push Apple into the holiday season with ease. While there are some rumors that the new smaller iPhone 'SE' will be announced in March 2016, it looks like September will be far more likely for the iPhone 7.

While the rumor mill keeps turning, it certainly seems that the new iPhone 7 will be another big step forward for Apple. This is a company that wants their product to work well when it’s released.While the wait seems like forever, it definitely will be worth it. Plus it gives us all a little more time to enjoy our old iPhones before they become totally defunct. Also, you can rest assured that the design team here at Pad & Quill is working around the clock to make sure they have new versions of the already awesome leather iPhone cases ready in time for the iPhone 7.