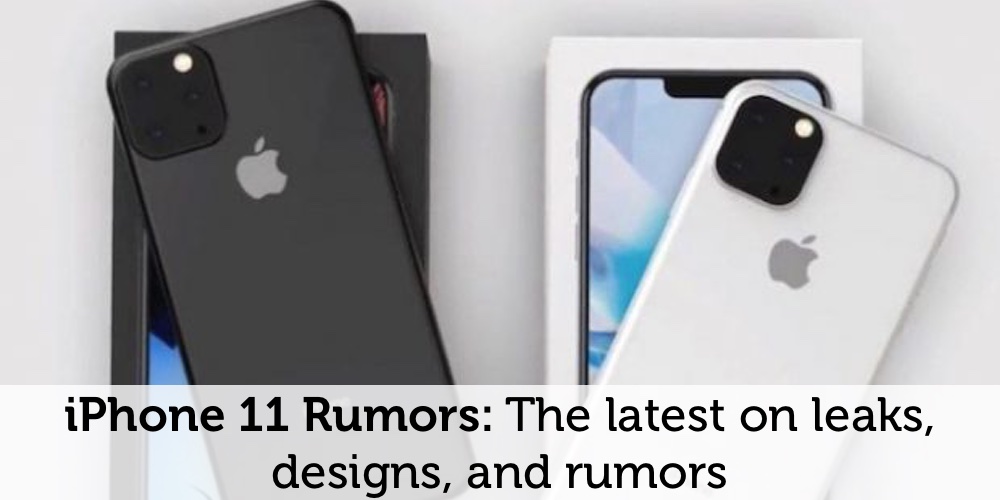 iPhone season is revving up. New rumors are swirling, everyone is dying to see what Apple is coming out with this year. Normally, we see a new redesign as we did in 2018, then a year of refinement, usually dubbed an "S year". They might tweak the camera specs, bump up the processor, but the external unit stays the same. If Apple were following their typical pattern, last year was supposed to be laidback, an "S year". The launch of the XS certainly followed that pattern. However, we also saw the launch of the incredibly powerful XS Max and the pared-down XR. 2018 had three iPhones, which was anything but normal. Apple is clearly shedding its predictability. What could that mean for this year?

It's time for a new cycle of iPhones, but what exactly is Apple be working on? There's been some friction on the design team, to say the least. Will we see a completely different design philosophy now that Jony Ive has left? Are they really going to put three cameras on one iPhone? Let's take a look at what the experts are predicting for iPhone 2019!

"The 2019 iPhone", "iPhone Xi", "iPhone 11" all refer to the same device but the official name has yet to be released. It is most likely, however, that it'll be titled the iPhone 11 and iPhone 11 Max. The "X" was a celebration of the iPhone's anniversary. Now that has ended, we're anticipating the naming system to continue in traditional fashion. 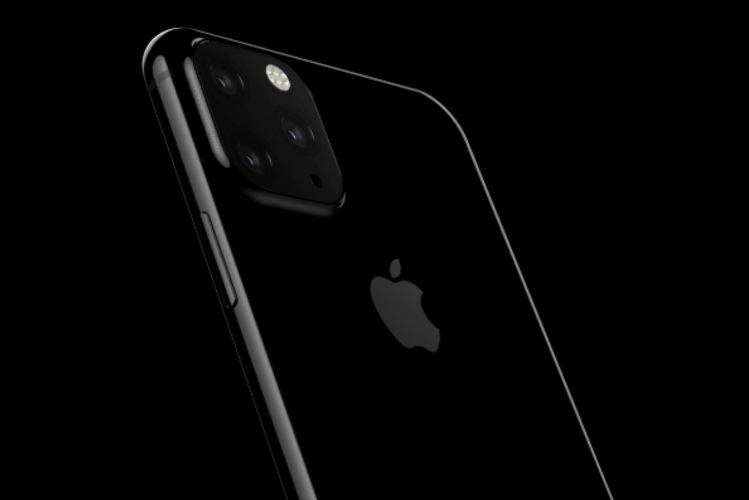 The current lineup of iPhones offers great cameras, but they're not the best out there. The Pixel 3 and even the Huawei P30 Pro easily outpace it. However, Apple is not one to settle for less. The iPhone 11 should have a complete camera overhaul. Their competition has set the standard of having one really great camera. However, the current consensus is that the new iPhones will have a triad of cameras. No, really! The new iPhones will almost certainly have three cameras. With three iPhones last year, and three cameras per phone this year, Apple is all in on their new "more is more" philosophy.

Opinions vary wildly on this, and especially on the upcoming camera bump. The final call will have to be made after the launch. Touchscreens were revolutionized with the launch of the first iPhone, then the Home button got an overhaul then was phased out, and now we are getting three cameras. Throughout their history, Apple has done something along these lines, then the entire industry pivoted around their latest launch. We're quite excited to see new features, especially the new camera. 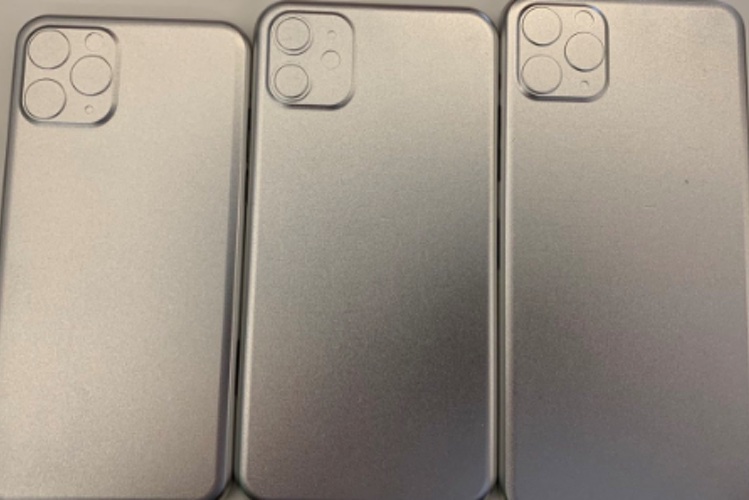 As expected, Jony Ive's departure from Apple is messy and slow. So then, what will the iPhone right after their separation look like? Quite honestly, not all that different that what we're used to. With the exception of the triplet cameras, the rest will maintain the futuristic X look. Interestingly, according to a tweet from Mark Gurman who reports for Bloomberg, odds are good that we'll see something like the XS, XR, and XS Max. With the exciting iOS 13 on the horizon, we'll see some exciting updates to the iPhone hardware. Gurman goes onto speculates that we'll get a more muted color scheme this year for the XR's.

As for Jony Ive... He's been at the company for more than 25 years. As a company, we are so grateful for his hard work these past two and a half decades. His impeccable designs helped sparked our desire to begin creating wonderful cases for Apple devices. While we're sad to see him step away from Apple, we are glad he's following his inspiration. And, we are excited to see what this change brings. Hopefully, this will breathe new life and the launch of the iPhone 11 will kick off an era of innovation.

Will iPhone 11 Have a Notch?

Speaking of controversial features, let's talk about the notch. According to a report done by ETNews, the notch will most likely shrink. If not, we're anticipating it to disappear altogether. The report also mentions a virtual fingerprint scanner patent, finally allowing us to have both Face ID and fingerprint recognition. Yay!

This also hints at a push to get Haptic Touch universal across all iPhones. Additionally, the focus on a more competent screen and UI system hint that 2019 will be the year the Apple Pencil will come to the iPhone. MacRumor's article 3D Touch in 2019 is a great, comprehensive explanation behind the reasons why Apple might move away from 3D Touch.

Previously, we saw landmark prices for the iPhone XS and XS Max. On the other hand, we did see the scales even out a bit with the launch of the XR. We're expecting to have similar pricing this Fall. Meaning, the 2019 iPhone XR will be priced around $749, the iPhone 11 $999, and the bigger iPhone 11 Max will probably be priced around $1,999.

We will absolutely be making the very best iPhone 11 cases out there. As soon as we get the final word from Apple, we'll begin crafting iPhone cases. We'll take the new design and begin handcrafting our cases with old world techniques. The new iPhones are the epitome of great, functional, beautiful design. If you want a case that enhances the experience while protecting the phone, check out our cases! (If you don't, and are fond of clunky, out-of-date cases... Well, we suggest you look elsewhere.)

Want to be the first to get an amazing leather case for the iPhone 11? Sign up for our newsletter to stay in the loop and get your pre-order before everyone else!